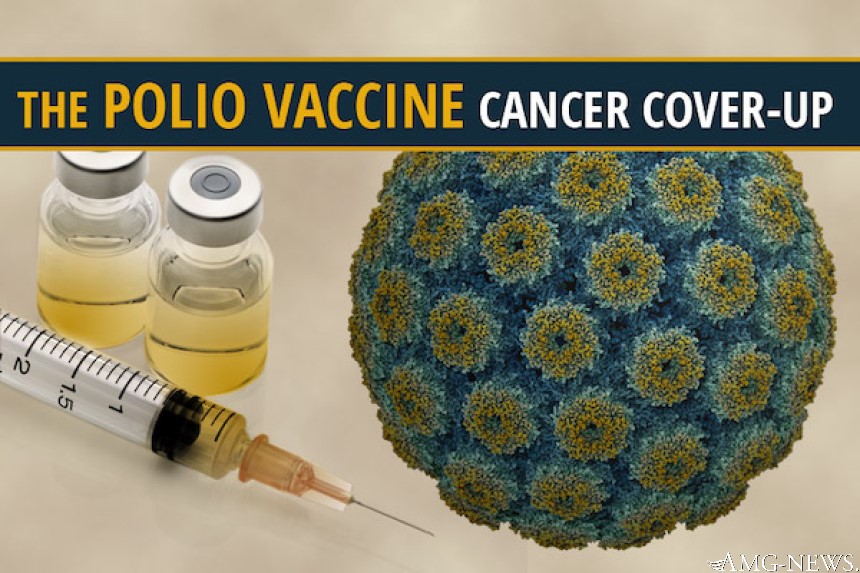 How to Kill 15% of Population “by Bill Gates” – Gates’ Polio Vaccine Program:

The Center for Disease Control, otherwise known as the CDC, removed a web page that admitted opening that more than 98 million Americans received polio vaccines during an 8-year a time span when part of those vaccines were contaminated with polyomavirus SV40, believed to cause cancer.

But the CDC’s own estimates there were between 10 and 30 MILLION Americans who could have received contaminated doses of vaccines laced with SV40.

According to Loyola University assistant professor of Pathology Michele Carbone, the SV40 virus has reared its ugly head in cases of mesothelioma cancer, as well as in osteosarcoma bone cancer.

Dr. Carbone has also said that HIV/AIDS was spread by way of hepatitis B vaccinations manufactured by Merck and Company in the 1970s, leading to the first outbreaks of in the 70s.

So while modern medicine was winning the war against the debilitating polio disease, it was planting seeds–or injecting seeds– of cancer which today has become an epidemic.

Just picture a hypodermic needle going into your arm or into the arm of your small child.

What’s in those things?

Do we really trust them?

Are they safe and effective?

While there is a lot of fine print of pharmaceutical packaging of today’s modern drugs and vaccines being injected into millions of tender arms, there is no warning that some of they may contain cancer or organisms believed to be cancer causing.

But you might say, polio has been wiped off the face of the earth. Why even bother take polio vaccines anymore. Well, apart from the argument of whether anyone should or should not take any vaccines.

There is also a very disturbing breaking news story about Pharmaceutical giant GlaxoSmithKline ‘accidentally’ releasing over 10 gallons of concentrated live polio into a water treatment plant in Belgium in early September 2014. See the link to that news release in this video description section, as well as the link to the original CDC cancer admission.

Only time will tell if polio makes a comeback from this ‘accidental’ spillage.

Ah, but if it does, at least we have our friends at big bucks, big pharma to ‘protect’ us from such things as polio–that is if we can get a safe and effective vaccine that is not tainted with other agents that might require yet further vaccines in the future to protect us from them and possibly from the other dangerous organisms that might ‘accidentally’ get mixed in with the helper vaccines.

Not to be unduly cynical but in a normal crime, police investigators look for three things: Means, motive and opportunity. As unthinkable as it is to grasp the genocidal consequences of this but think like a detective for a moment.

Do pharmaceutical companies have the MEANS to dump polio into water or to put cancer-causing agents into vaccines?

Do they have a MOTIVE?

Are they in business merely to help people or also make a profit?

And finally, do they have the OPPORTUNITY or did they have an alibi for not being at the scene of the crime.

And even if the top level brass at pharmaceutical companies were not personally dumping live polio strains into water supplies or personally injecting toxins or pathogens into each vial of injectable substances, there has to be some accountability in this whole pharmacological mess. 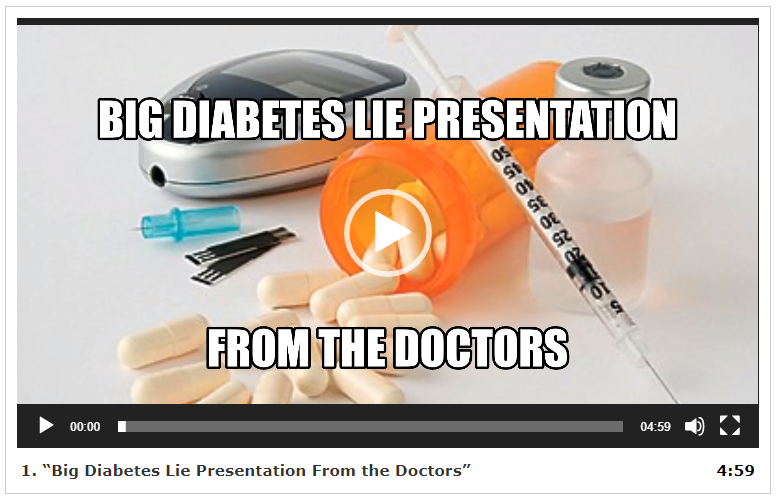