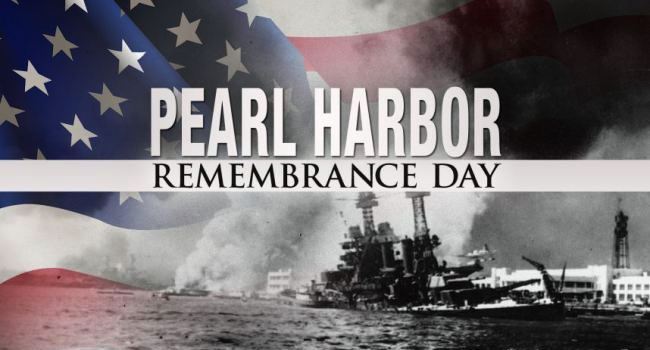 This December 7 we remember the world changing event known as Pearl Harbor Day, or as President Franklin D. Roosevelt said in his December 8, 1941 speech declaring war on Japan, “a date which will live in infamy”.

Early on Wednesday morning, December 7, 2022, many will gather at Pearl Harbor National Memorial for the 81st Commemoration. The early start marks the moment to the minute 81 years ago when Japanese warplanes descended on Oahu, killing 2,403 service members and civilians, injuring thousands more and dealing a near fatal blow to the Navy’s fleet at Pearl Harbor.

The mostly young Americans who died that day, along with those who served in uniform during World War II or on the home front war effort are collectively known as the Greatest Generation. Their sacrifices reflect the theme of this year’s Commemoration: Everlasting Legacy.

The focus is the importance of remembering Pearl Harbor and how the Greatest Generation saved us from tyranny and brought us peace through reconciliation. 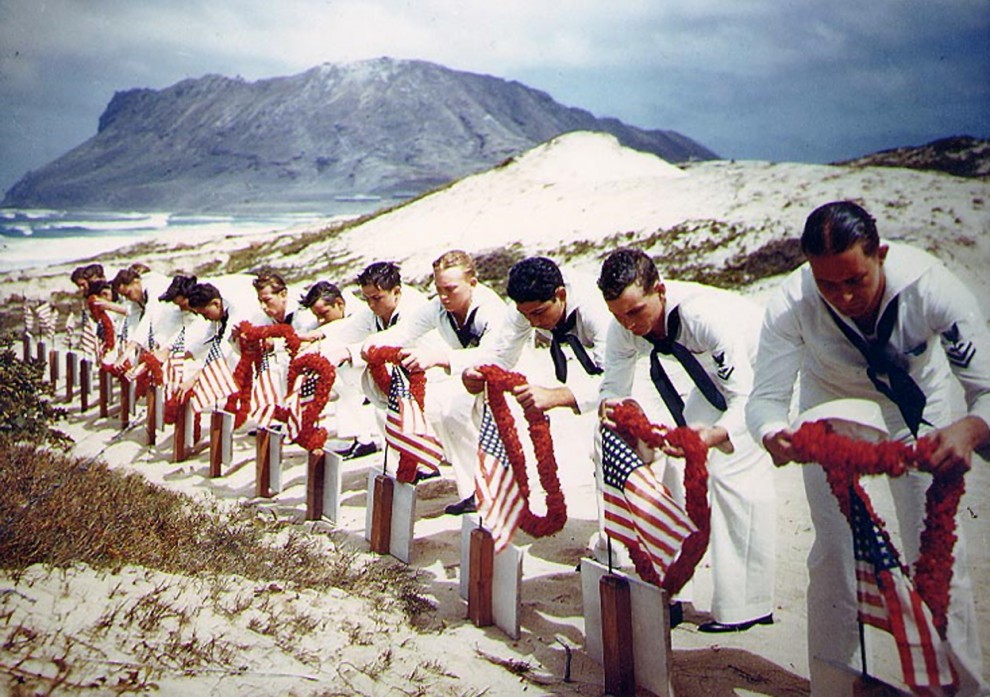 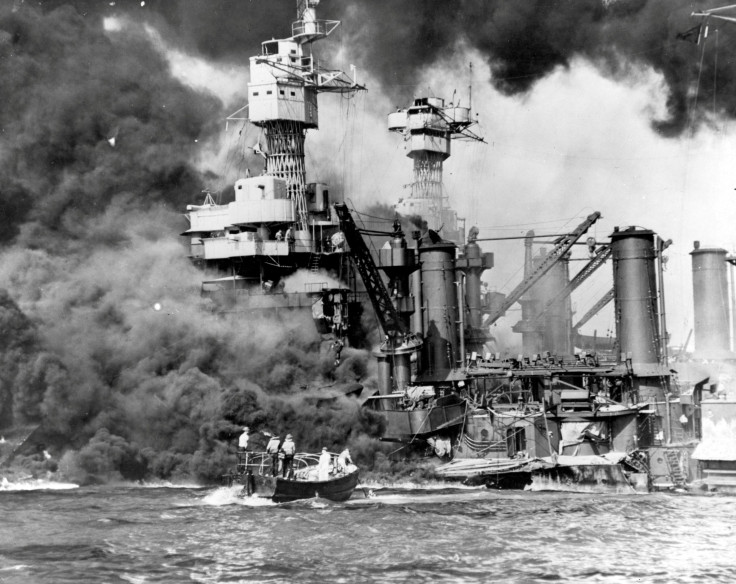 Sailors in a motor launch rescue a survivor from the water alongside the sunken battleship USS West Virginia during or shortly after the Japanese air raid on Pearl Harbor, Hawaii, U.S. December 7, 1941. Picture taken December 7, 1941. U.S. NAVY/NATIONAL ARCHIVES/HANDOUT VIA REUTERS 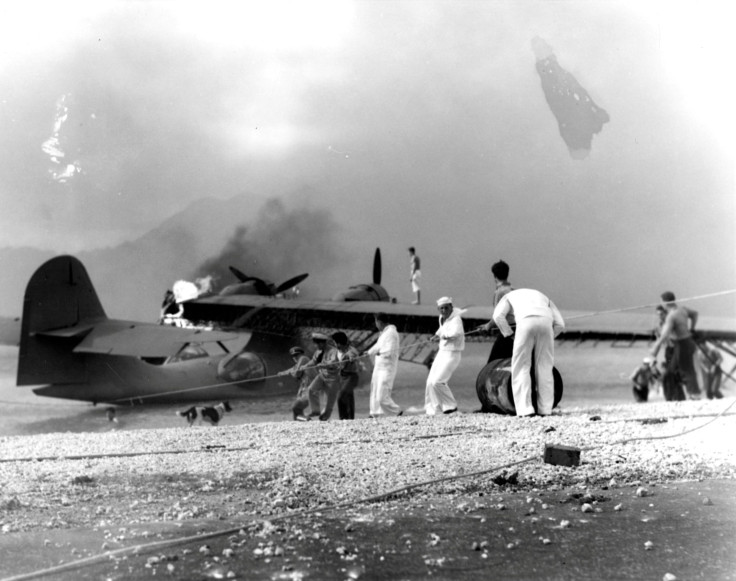 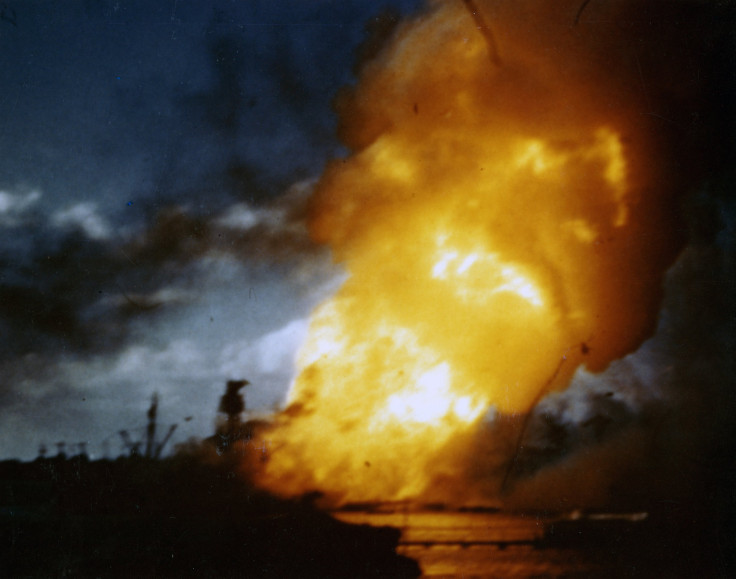 The battleship USS Arizona burns, immediately following the explosion of her forward magazines. The still image is from a color motion picture taken on board the hospital ship USS Solace. ERIC HAAKENSON/U.S. NAVY/NATIONAL ARCHIVES