American Government Works for the Corporation, Not the People (must-see video) 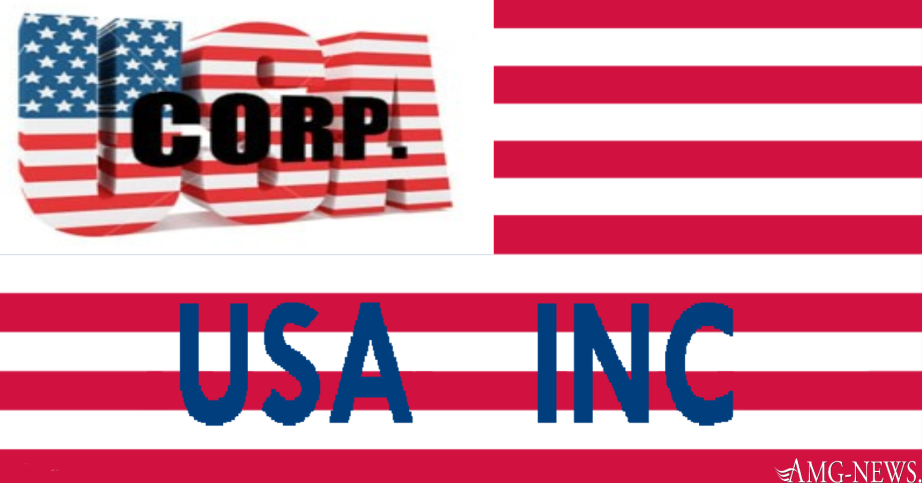 American Government Works for the Corporation, Not the People.

The USA is a British crown colony. Not a country, but a cooperation.

They control the world Via the District of Columbia (militarily), London (economically) and the Vatican (spiritually). “The empire of the city”

The constitution of the District of Columbia runs by a tyrannical Roman law known as Lex fori. (Lex fori is a choice of law rule. If applicable, it provides that the law of the jurisdiction or venue in which a legal action is brought applies)

The charter also guaranteed that future kings & queens of Britain would have sovereign authority over American citizens and colonised lands in the United States.

After America declared its independence the Paris peace treaty of 1783 was signed which identifies the king of England as the prince of the USA.

It contradicts the belief that America won the war of independence. 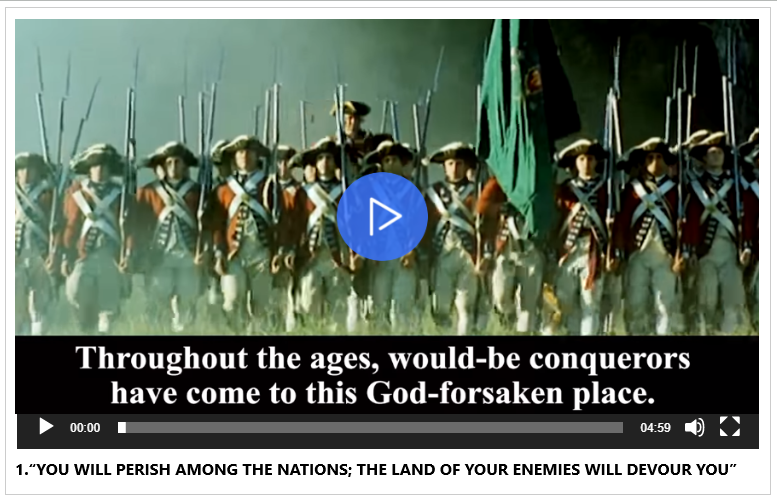 American government works for the corporation, not the people: