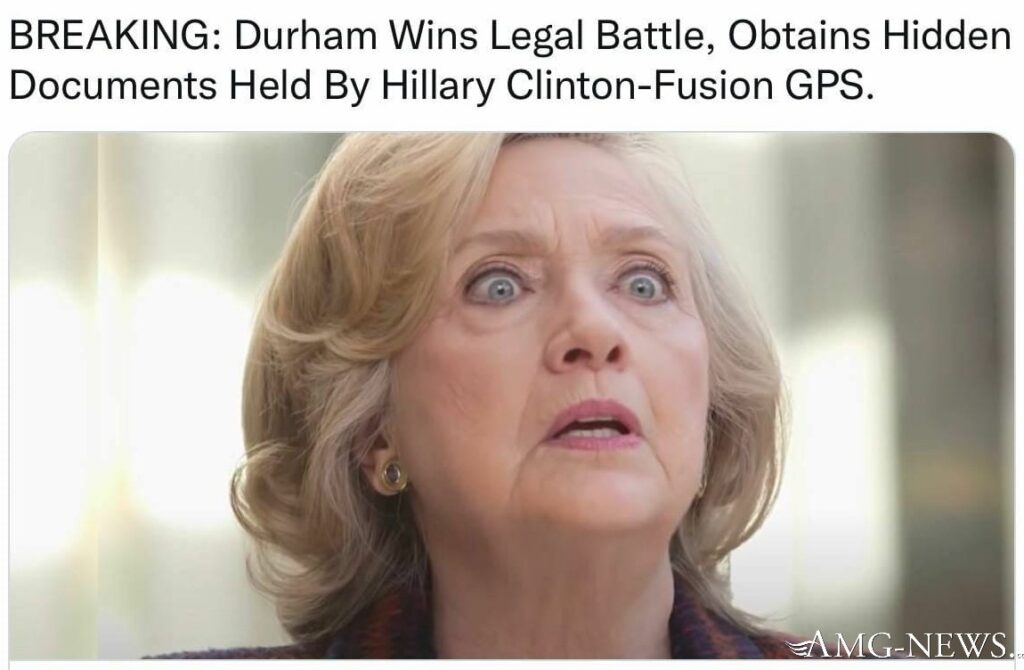 Liberals love to fact-check insignificant details in the ongoing investigation into the origins of the Russian collusion hoax in order to protect Hillary Clinton and the Democrats as much as possible.

The corrupt Clinton campaign is accused of paying operatives to dig up false information, which was then provided to the FBI in a false police report, that ultimately led to a warrant so the FBI could spy on the Trump campaign.

Democrats have been working hard and spending lots of money to fight back in the investigation led by U.S. special counsel John Durham. They have been keeping critical documents sealed by arguing attorney-client privilege.

Hillary for America, the DNC, and Perkins Coie argue that they paid Fusion GPS to provide “legal services.”

However, Durham argues that Fusion GPS didn’t simply provide legal services. Instead, the firm engaged in “out-and-out opposition research against the Trump campaign.”

The court agreed with Durham as he won a major legal battle.

The judge presiding over the case against cybersecurity lawyer Michael Sussmann ruled that some Hillary Clinton-Fusion GPS documents must be revealed. 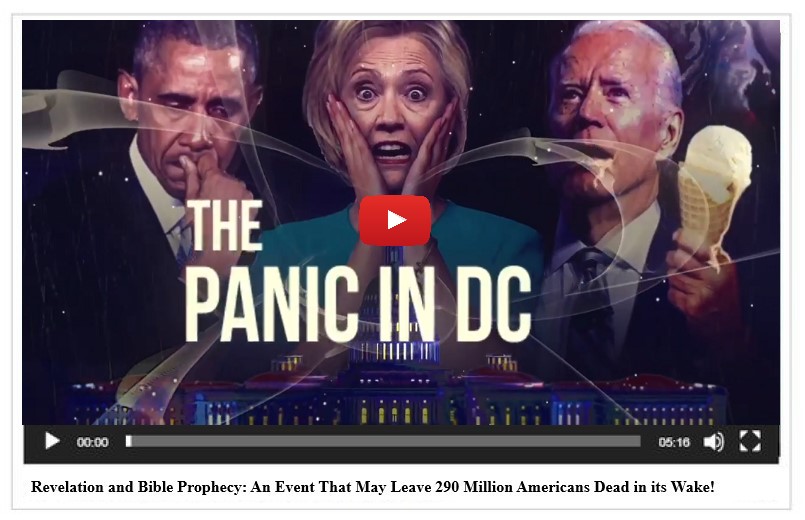 More on this story:

The documents, Durham argued, are crucial in building his case against Sussmann, a former Perkins Coie partner accused of lying to the FBI when presenting alleged evidence connecting then-presidential candidate Donald Trump’s campaign to the Kremlin-connected Alfa Bank.

Clinton campaign lawyer Robert Trout argued the government displayed an “erroneously cramped view of privilege,” calling it a “false choice” to say something is either opposition research or covered by privilege.

Sussmann’s lawyer, Sean Berkowitz, lamented that “the government charged a case with attorneys and privilege all over the place” and claimed the judge’s ruling could have a “ripple effect” that may end up calling “thousands of documents into question.”

TRENDING: Free National Prayer Coin Gold Coin – “If We Ever Forget That We Are One Nation Under God, Then We Will Be A Nation Gone Under.” – Ronald Reagan, 40th U.S. President

At the time Sussmann presented the evidence to FBI lawyer James Baker, he claimed that he was acting as a private citizen and not on behalf of any client. But billing records later showed that Sussmann had charged the time to Clinton’s campaign.

Durham is seeking to prove that Sussmann was indeed secretly acting on behalf of the Democratic Party and the Clinton campaign when he fabricated allegations against the Trump campaign, alleging collusion with Russia.

In court, Durham argued that the CIA determined Sussmann’s purported evidence against Trump was not “technically plausible,” did not “withstand technical scrutiny,” and appeared to be “user-created and not machine/tool generated.”

The Washington Examiner reported Wednesday that Judge Christopher Cooper agreed to grant Durham’s motion, arguing he did not believe it was breaking attorney-client privilege for him to review the documents in question in an “in camera” setting, or away from the public and the media.