ANALYSIS: Biden Regime To Wage WAR OF TERROR Against America as Punishment for Voting Red 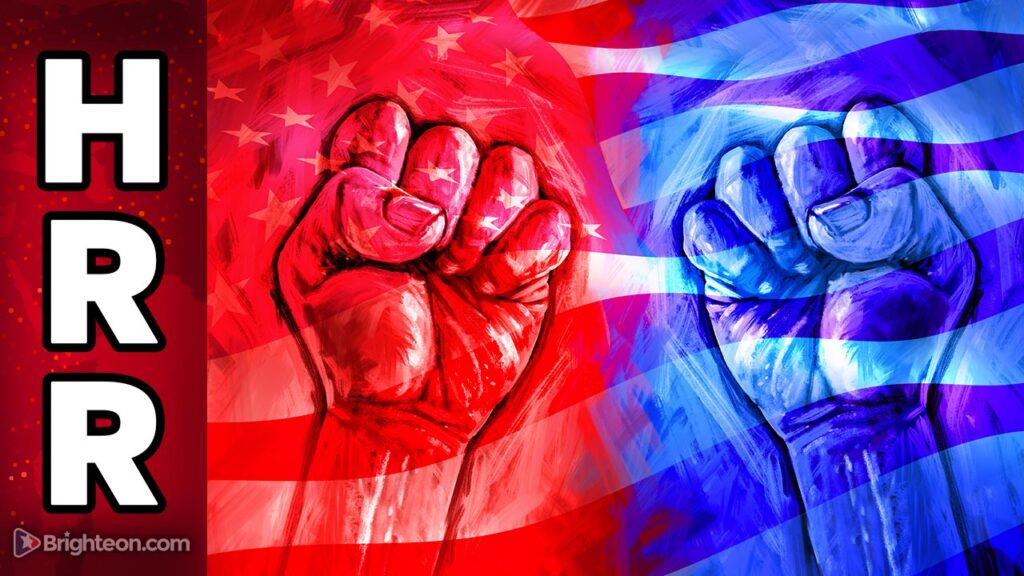 Theory #1: The Dems will blatantly rig everything, right in the open, and dare conservatives to do something about it.

According to this theory, the Dems are done even trying to pretend to engage in a democratic election. They would just rig the whole thing and keep both the House and Senate, then try to provoke a kinetic reaction from conservatives so they can declare an insurrection and attempt nationwide gun confiscation. Martin Armstrong has publicly voiced his concern that Dems are going to rig everything.

The argument against this theory is that elections are decentralized and although cheating can happen in some areas, it seems extremely difficult to cheat nationwide in a coordinated fashion, on a race-by-race local basis.

This second theory seems far more likely to me. It looks like, according to recent polls and the frustration of Americans who are reeling from sky-high food prices, fuel prices and rising violent crime, that a red wave is going to sweep across America, taking control of the House, the Senate and several state governorships. This scenario has the advantage of allowing Dems and the complicit media to claim something like, “See? Elections aren’t being rigged, and 2020 wasn’t rigged either.” Yet it maintains Biden in power, along with the entire complicit bureaucracy, including the DOJ, FBI, FDA, CDC and so on.

With this executive power, Biden can wage a war of terror against the American people by dismantling the food and energy infrastructure that keeps people alive. In fact, Biden has already promised to do exactly that. Over the weekend, Joe Biden directly promised to shut down all the coal plants in America, which would plunge the nation into an energy collapse scenario. As reported by Breitbart.com, Biden said,

“We’re going to be shutting these plants down all across America and having wind and solar.”

The problem, of course, is that you can’t scale up wind and solar according to grid demand. With coal plants, you can simply burn more coal as needed, and taper off when demand wanes. But wind power produces nothing when the wind isn’t blowing, and solar power produces nothing for roughly half of every 24 hour period, since the sun isn’t out. (And even when the sun is shining, the sharp angles of morning and evening sunlight produce almost no power anyway.)

And then, just in case you weren’t certain that Biden hopes to dismantle America’s energy infrastructure in order to please the “green Taliban” that dictates energy policy to Dems, he gave a speech in New York over the weekend, proclaiming, “No more drilling” for oil.

President Joe Biden told a climate activist on Sunday he would not allow any new drilling in the United States, just days after he complained that oil companies are not drilling enough.

“No more drilling. There is no more drilling,” Biden said, speaking to a climate activist as he finished up a rally in New York for Gov. Kathy Hochul (D-NY). “I haven’t formed any new drilling.”

All of this is taking place at exactly the same time a diesel shortage is starting to spread across America. According to CDLlife.com, emergency declarations for diesel fuel delivery have been declared in South Dakota and Nebraska. From that story:

The order was issued because “several multiple states including Nebraska are experiencing fuel shortages due to high demand for petroleum products.”

Anecdotally, some truckers are posting videos reporting diesel fuel outages at certain truck stops in other states as well. The problem appears to be spreading.

While we don’t believe diesel fuel will completely run out across America, there’s no question we are going to experience regional diesel outages and delayed refueling times, which will translate into delayed shipments of everything. Literally everything.

That’s because diesel powers trains, barges, boats, long haul trucks, construction equipment and much more. Without diesel, America’s economy grinds to a halt virtually overnight. It is astonishing that as America faces a diesel scarcity emergency, Buck Foe Jiden is promising to halt new drilling and shut down coal plants as well.

These are, by any rational analysis, acts of terrorism against America’s civilian infrastructure. 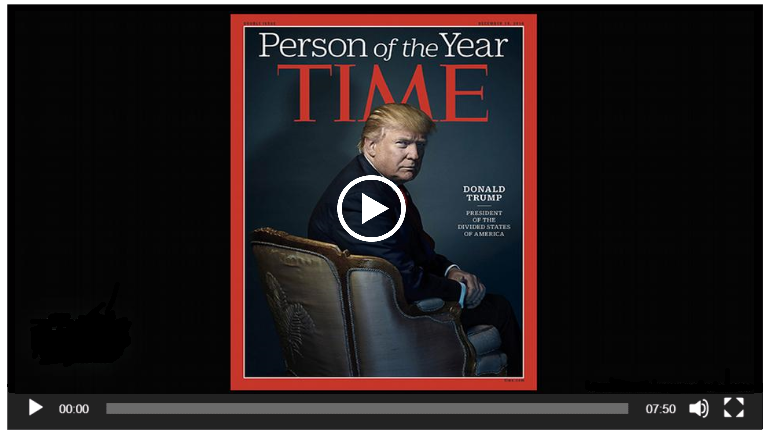 The Obiden regime relentlessly attacks civilian infrastructure when it suits them

Food producers and energy hubs are part of the civilian infrastructure that keeps America alive. We shouldn’t be surprised to learn that the Obiden regime is targeting this infrastructure, of course, given that they took part in the destruction of Nord Stream 1 and 2, condemning tens of millions of Europeans to a harsh winter with extreme scarcity of heat energy, electricity, food and fertilizer. By destroying Nord Stream pipelines, America proved it will commit acts of terrorism against domestic infrastructure in order to achieve desirable political outcomes such as disconnecting Germany from Russia’s energy supply. This forces Germany to avoid seeking alternative solutions or dropping the economic sanctions against Russia.

Ironically, the American people are currently living under equivalent economic sanctions inflicted by our own corrupt, illegitimate government. Tearing down energy infrastructure and food production / distribution hubs is a form of an economic embargo (or commodities embargo) that’s often used in wartime scenarios. Yet today, our own government is using these tactics against us. At the same time, Democrats are releasing violent prisoners onto the streets of America while enticing violent illegal aliens to cross into America, carrying illicit drugs (fentanyl), weapons and human cargo (trafficking). This is all being done by design to first destroy America from within, then see it overrun by illegals. It’s a classic Obama move, which is no surprise since Obama is the one running Biden.

Bottom line: Watch for gas prices to explode, food scarcity to worsen and Big Government to punish Americans for being “disobedient” by voting against the regime

It currently looks like a red wave is going to sweep across America on Election Day tomorrow. (Make sure to do your part and vote in person.) Should that occur, prepare yourself for the government punishment / harassment / terrorism that will quickly follow. The Biden regime will take every opportunity to starve, freeze, harass and otherwise torment the American people over the next two years. Why? Because they are authoritarians who delight in the suffering of others. This is who they are.

Biden will turn up the pain dial to eleven.

We should also expect false flag cyber attacks on the power grid and an assault on the banking system, potentially leading to bank bail-ins and freezes on banking infrastructure. At some point, the dollar collapses (on purpose) and people lose most of their life savings, retirement obligations, etc.

To survive all this, you need to be prepared with all the obvious things:

Download my full, free audio book Resilient Prepping at www.ResilientPrepping.com to get solutions for all these categories and more.

– Election chaos is being planned as Dems desperately try to STEAL again
– They may steal in PLAIN SIGHT to provoke a conservative uprising
– If GOP sweeps the House and Senate, Biden regime will unleash terror
– Watch fuel prices skyrocket, more food infrastructure shutdowns
– Biden promises to HALT all drilling, and END all coal
– America will be plunged into a third world existence if Dems aren’t stopped
– Emergency diesel fuel declarations have been issued in Nebraska and South Dakota
– Americans are now SELLING THEIR BLOOD just to afford food
– 5G “kill grid” dystopian towers popping up all across NYC
– Water being siphoned out of aquafiers for foreign-owned cattle ranches
– Illinois Governor will FORCE all children to be injected
– Elon Musk confirms Twitter employees were selling blue checkmarks for cash
– Elon has all the evidence of COLLUSION / conspiracy for 2020 election fraud
– Why Bob Moriarty says we are experiencing a global uprising against tyranny
– Hedge fund giant warns of “global societal collapse”
– Interview with Dr. Ed Group about synthetic parasites and how to clear them