Deep State Pedophiles have been in the underground news more now than ever, with researchers and truth seekers looking for answers. Child trafficking is deeply-embedded within Hollywood, CIA, politicians and famous people.

Perhaps you’ve heard of Pizzagate or Comet Ping Pong. The videos below tell the story on child trafficking by demonic predators. Isaac Kappy, actor, blew the whistle on Hollywood pedophiles and was suicided days later.

Pedophilia (alternatively spelt paedophilia) is a psychiatric disorder in which an adult or older adolescent experiences a primary or exclusive sexual attraction to prepubescent children.

There is so much info on Human Trafficking of children by Hollywood Pedophiles and politicians (Deep State) that it would take days to type all. I will let these videos speak for themselves.

Some organizations involved in pedophilia and human trafficking are Puma, Nike, the Vatican and Disney, just to name a few.

As always, it’s up to you to make your own decisions on Hollywood pedophiles, Child Trafficking and how the Deep State is involved.

Let’s start with this video of former Democrat candidate for Massachusetts State Representative, Matt Trowbridge, who was caught on camera by a group of pedophile hunters. Matt Trowbridge was attempting to meet up with a 14-year-old boy for sex.

Matt Trowbridge, who works for a nursing home, was busted by an activist group called Predator Poachers of Massachusetts. The group does “To Catch A Predator” style stings and posts them. GREAT JOB GUYS! 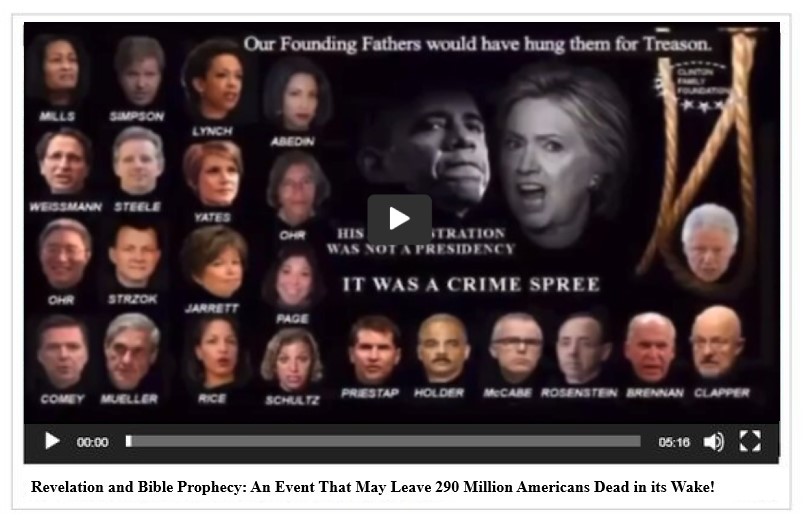 This video on Child Trafficking ties Hollywood pedophiles, major companies, politicians, and all the way to the Vatican, to Deep State demons.

As always, the decision is yours to make. Do your research and use discernment, however, I find far too many coincidences in this video. Watch entire video.

Child Trafficking around the world

Australian woman, Fiona Barrett, showed a ton of courage in going public at a Sydney press conference in October 2015 and named names.

Fiona, a former victim of Satanic ritual abuse and part of an international VIP pedophile ring, not only exposed the existence of the Satanic pedophilia network and its international child trafficking ring, but named 3 former Australian Prime Ministers and 1 former US President as perpetrators.

Fiona Barrett reveals that this Human Trafficking network, composed of famous actors, celebrities, judges, politicians and other high-flyers, has infiltrated all the key organizations and institutions in Australia – just as it has in the US and Britain.

Fiona names the names of the people who sexually assaulted, raped and tortured her:

– Antony Kidman (actress Nicole Kidman’s father. Nicole Kidman is a victim of the ring too, but was nasty towards fellow victim Fiona) 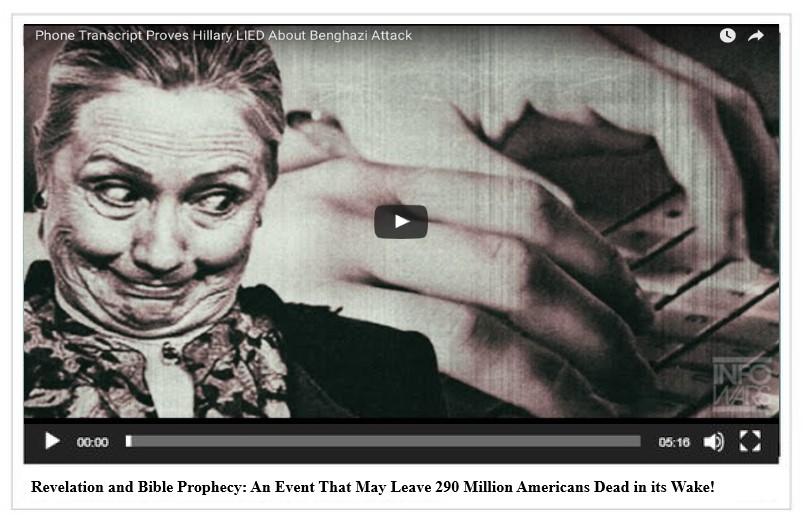 Fiona Burnett said she witnessed them ceremoniously killing a pregnant mother (a “breeder” to the Satanists) in the center of the circle.

After that, they pulled out the unborn child, chopped it up with a knife, put it on a gold platter, and proceed to do a type of dark communion or Eucharist. (Fiona mentions here that the Catholic Church communion is based on this older Satanic version of a communion.)

They had whipped everyone up into a frenzy, and then they drunk the adrenalized blood of the woman and child. (Satanists are addicted to, and get high from adrenochrome in human blood.)

There was more to what Fiona Barrett said, but it is far too grotesque; you can read more about her via search.

Again, I will stress, do your own research and use discernment. Take what I have researched and use it as a piece of the puzzle.

The more I research, the more angered I get. These children must be saved and I believe it is happening.

»»» IT WAS NEVER ABOUT THE ELECTION – EXPOSING THE PEDOPHILES IN GOVERNMENT AND SOCIETY – MUST-SEE VIDEO BELOW:

The Supreme Court In The US Has Ruled That The Covid Pathogen Is Not A Vaccine, Is Unsafe, And Must Be Avoided At All Costs-Supreme Court has canceled universal vax

Notice how many Hollywood actors are suddenly going to Australia? They’re supposedly there to make a movie. Right.

The real reason? There is a vast network of tunnels under AU used by the cabal and the elite sickos — cannibals who drink tortured babies’ blood and eat their flesh — and these filthy creatures are trying to escape to DUMBs in Antarctica, and even off-world (yes, folks, off-world) to evade prosecution.

They’re not going to make it. They’re all going down, and it’s all going to be on TV so we can see these fiends put to death.

All of these articles are starting to sound alike…Re-treads with new titles….The real question no one wants to answer is…….WHEN??????When is the US MILITARY GOING TO PUT AN END TO THE NONSENSE??? Every week the goal posts are being moved further down the road…Frustrating to say the least…

Military Tribunals and subsequent executions have been ongoing for a couple of years, last count of sealed indictments drawn up was, at the end of February this year, 234,85o for US citizens, plus many hundreds of international Arrest Warrants around the world

Namaste . This work is required for the safety of our species. What can Eye do to be of service?

The Suez Canal is now blocked off, with an Ever Given (Evergreen) cargo container ship. They will be opened so the world will see the Live Art ( kids) being transported to the Netherlands. Blocked on both ends of the Canal by American and Russian navy.

I don’t believe Billy Graham is involved.
Much of this has been circulated for sometime.
Those involved most likely are attempting
to name people who are not involved to
distract attention from themselves.

Billy was good friends with Bush Sr., who was a Freemason, luciferian, pedo.
Billy was much like him.
Franklin can be found with photos of him at Voodoo Donuts, a pedo joint.
All in the family.

I too am grieved that Billy Graham’s name appeared. You need to realize it very well may be true. We are going to find that many of our hero’s and leaders are part of these evil practices. They have gotten away with it for a very long time and so many have suffered because the perpetrators of these crimes seem so respectable and above such things.
Great cover for evil wouldn’t you say? I’m not saying it is true or not, I am just saying you don’t need to close your mind to the possibility or we will not learn from this, we need to learn so we can prevent it from ever happening again.

Billy Graham that I have followed and listened to for years was a 33rd Degree Mason so is Franklin Graham. We have all been blind and lied to. Check it all out for yourself.