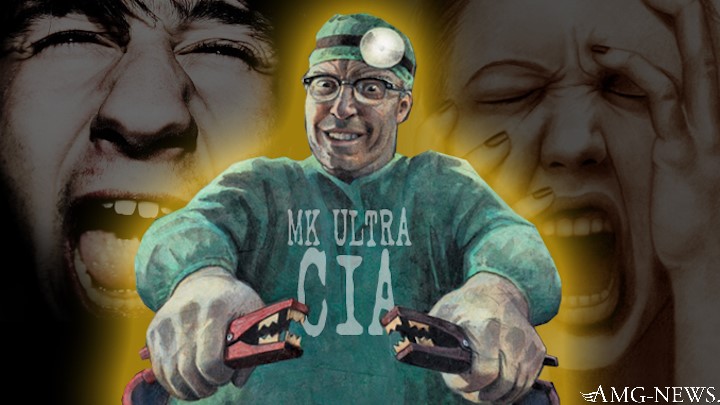 I’m Just the Messenger, Don’t Shoot Me … But Here You Go: Pizzagate Is Real!

Fans all around the earth have been witnessing the continuous strange deaths of our favorite rock stars, and now are asking questions about the cover ups perpetuated by the mainstream media, the police and the New World Order, headed by the United States of America government.

It is my belief that a CIA driven psychological warfare campaign has been waged covertly against the US people since the forties, ramping up big time during the peace and love movement of the nineteen sixties.

Each year in the USA alone, over 1 million kids go missing. Roughly 80% make their way back home… the other 20% simply vanish never to be seen again. The estimate of deaths due to global trafficking totals around 8 million every year. 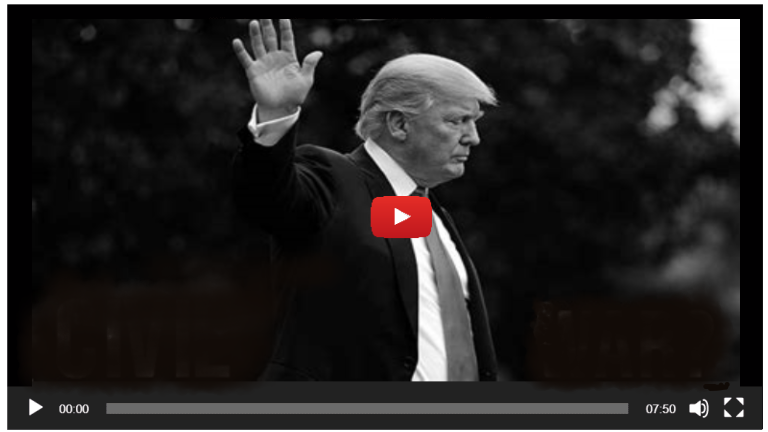 In the past decade, America’s youth has been stolen from their homes by CHILD PROTECTIVE SERVICES with the help of the CIA and FBI, who both are connected to the infamous eighties group called “The Finders” as was related to a court room by SRA survivor Paul Bonacci.

Currently, blonde haired and blue eyed boys or girls fetch around $50,000. They will be stolen from school playgrounds (after school and during) or while attending “Pizza parties” or going for a hike with family in the woods or while out camping. My research shows that even your local grocery store is potentially involved in the body snatching for profit racket. Don’t believe me?

Paul Bonacci said he was placed under MK Ultra programming by Michael Aquino and forced to take part in sadistic snuff films where little boys were murdered after being raped as part of the movie. Unlike the movies that Americans shell out BILLIONS each year to watch totally FICTIONAL stories… the grim reality is that Uncle Sam, along with the help of the bogus mainstream news are all involved in the most massive news cover up in world history.

Mr. Bonacci went on the record to state that he was used to lure kids into the “Finders” van, and was witness to many abductions and murders of kids. They frequented grocery store parking lots and large parks. He also said he was at one time programmed with over 150 different personality alters via MK Ultra at the hands of Michael Aquino.

Typically, once the child is killed they are parted out to “body factories” or are fed to pigs so that all the evidence can never be traced back to the pedophile psychos. This is after a powerful drug called “adrenochrome” is harvested from the little person’s neck… moments before they are executed.

»»»  Adrenochrome gets top dollar on the dark web.

Once you begin to see the bigger picture of organized crime and systematic culture of lies and deception by the people who are paid to protect us such as cops and lawmakers, and how big the profits are for this kind of criminal enterprise, you will snap awake finally. Until then, for most all of this only seems like a really bad joke.

In the seventies, ex-military legend, Michael Aquino and the Church of Set, once he separated from Anton LaVey’s Church of Satan, masterminded the implementation of “False Flag” operations that were done to fool the masses so they could hide the true agenda of the evil NWO.

To truly understand MK Ultra mind control and how it works, you need to spend some time researching or most of my reports will be too out of this world to believe. This resource page is that perfect spot for you to get started.

I wish you a rocking journey on your way to self enlightenment! Like the victims of Satanic Ritual Abuse who are forced under MK Ultra against their own will to become different people for sinister purposes to be exploited by Uncle Sam, you will find that many citizens around you (teachers, cops, celebs, politicians, pastors) wear different masks in life.

“The official version of the MKULTRA story and psychedelic revolution is just another cover-up, and one that the CIA and intelligence community managed to get away with long after the MKULTRA program was first “exposed” in the 1970s… exposing how this deception works and is perpetuated throughout the intelligence community, and onto, or against, the “public” at large.”

How to End International Tax Competition