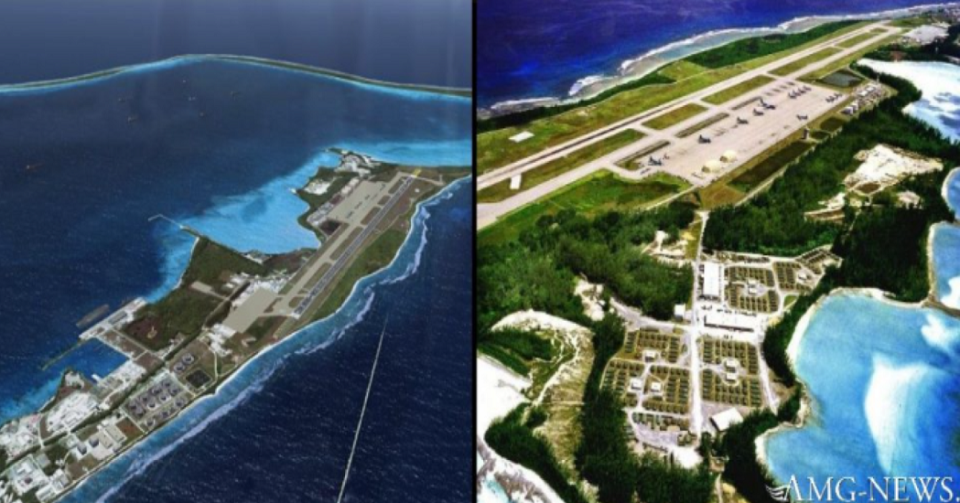 The US has drawn attention to Guantanamo with the Cuba detention center. But secretly they run two more camps, where alleged al-Qaida fighters are interrogated in total exclusion of the public. One of them is in the middle of the Indian Ocean, on the island of Diego Garcia.

Diego Garcia is a very small island. Inconspicuously it lies in the Indian Ocean between Mauritius and India. It is part of the Chagos archipelago, the only military strategist is a concept. Because on the approximately 27 square kilometer island, is one of the strategically most important US military bases in the world. 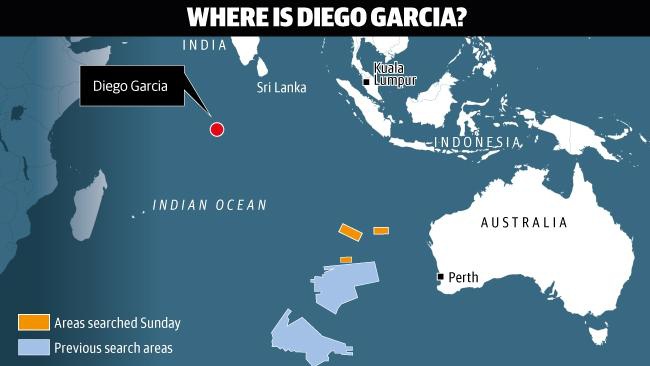 Recently, however, human rights groups are also interested in the island – Diego Garcia is also said to be one of the US Army’s three main detention centers. Guantanamo Bay in Cuba is the most famous, less known is the camp in Bagram, Afghanistan. And almost nothing is known about Diego Garcia.

And it should stay that way. Therefore, the White House and the American CIA secret service have so far ignored reports dealing with the camps and their inmates. In December of last year, the “Washington Post” for the first time pointed to the barely known camps and raised at the same time serious allegations: Prisoners who were not cooperative, would put massive pressure. They would be forced to stand or kneel for hours or be prevented from sleeping by continuous light. Injured prisoners should have been withheld painkillers to make them docile. When it comes to Diego Garcia, everyone stays silent. 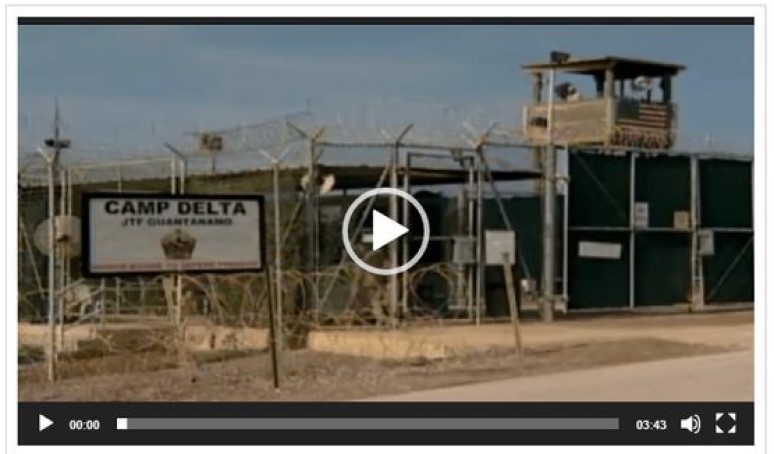 The result of this silence: There are virtually no facts. Neither Human Rights Watch nor Amnesty International know more than what the Washington Post reported. Neither the number of prisoners nor their names or nationalities are known. On the official homepage of the CIA, only about 1500 American and British soldiers are stationed there. “This island shuns the light of the public,” said Sumit Bhattacharyya of Amnesty International.

From official side is not denied that there are prisoners at the base. The US government publicly condemns the use of torture methods. Internally, however, the Washington Post quotes high-ranking security officials, the use of force in interrogation is long considered necessary. Cofer Black, head of the CIA Counterterrorist Center, summed up the new thinking at a Senate hearing last September: 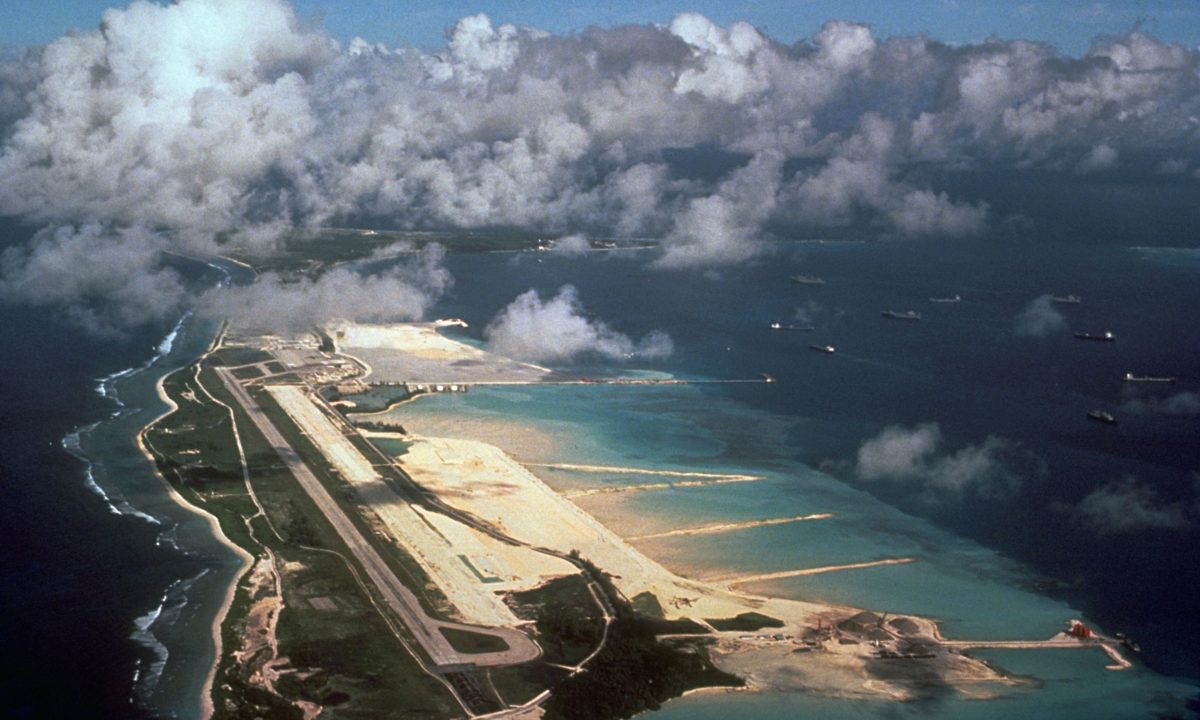 Sleep deprivation is not yet considered torture for Americans

“If those allegations are true, the US would violate the basic international human rights laws,” said Kenneth Roth, head of Human Rights Watch. Because: In 1994, the US Senate ratified the international anti-torture treaty, thereby clearly defining what is not allowed: all measures that cause “physically or psychologically extreme pain or extreme suffering”. But while Human Rights Watch or the European Court of Human Rights set close standards for the definition of torture, the Americans see this more relaxed: The withdrawal of sleep and light, the forced, hours of persistence in uncomfortable positions, intimidation and deception methods are still here “aggressive” questioning. That this “aggressive” questioning can sometimes be life-threatening is shown by two deaths in the detention center in Bagram, Afghanistan: two “respondents” died here – an autopsy showed clear signs of beatings. After all, the US military has announced an investigation – because torture with fatalities is punishable in the US with 20 years imprisonment or even capital punishment.

To avoid the torture allegations, the US military is pursuing another strategy in its counterterrorism fight: suspects are handed over to the intelligence services of other countries – with a list of questions the CIA would have liked to answer. These are countries such as Jordan, Egypt or Morocco: countries that were still condemned by the US State Department in the 2001 Human Rights Report for using torture methods. According to the Washington Post, of the approximately 3,000 alleged al-Qaida fighters who have been arrested by the US since September 11, 2002, about one hundred have been turned over to other intelligence agencies. 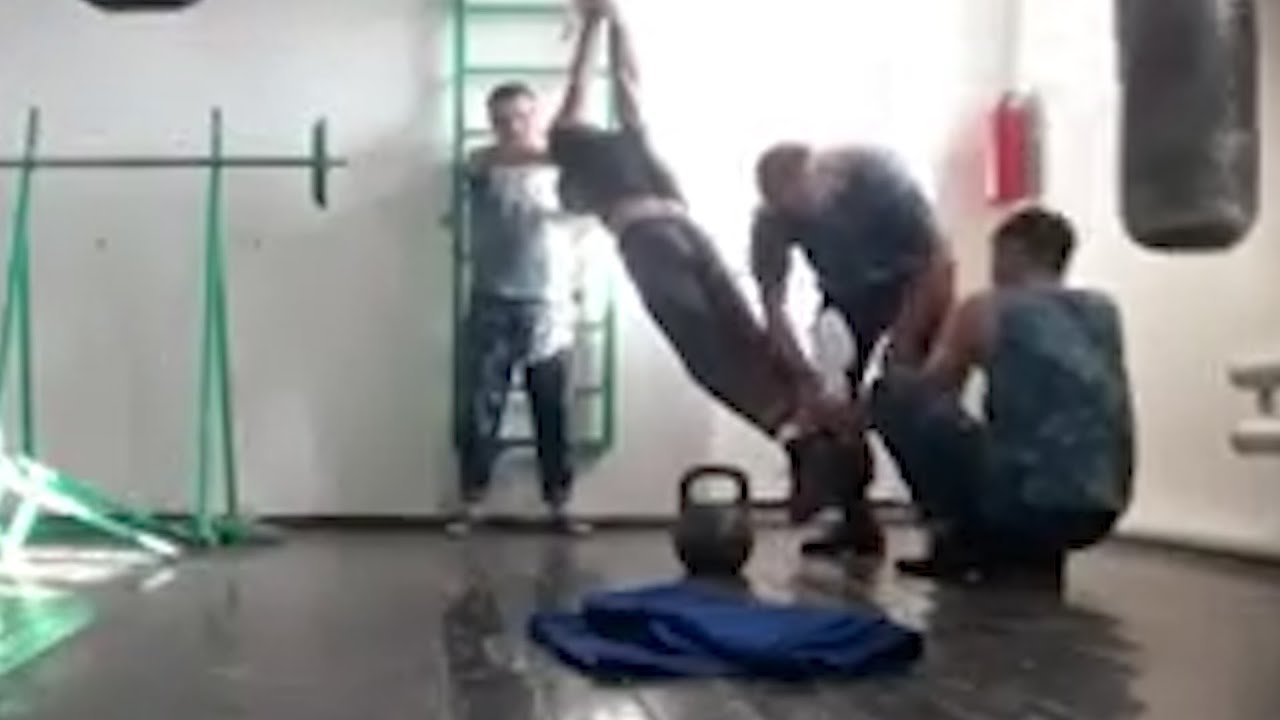 “We break their resistance by all means”

This is justified by US officials with the “cultural affinity”: The prisoners are interviewed by secret services from Muslim countries, who know the local values ​​and behaviors well. And they speak the various Arabic dialects, which are often incomprehensible to the Americans. The reality, however, looks different: “We break their resistance by any means, and so weakened they realize that they are wrong,” quotes the “post” a secret service from Morocco.

“Delivering to countries known to use torture is a violation of international law,” says Kenneth Roth. His organization therefore called for an immediate investigation of the incidents at the end of last year. “But until today the information situation is miserable”, says Sumit Bhattacharyya of “Amnesty International”. And although, in connection with the island Diego Garcia repeatedly allegations would be, here also the CIA tortured.

So far, neither lawyers nor journalists or the International Red Cross have access to the small island in the Indian Ocean. The same applies to the camp in Bagram, Afghanistan. Who is trapped there – without charge, without assistance, without rights – is totally at the mercy. “This has created virtually lawless islands that are no longer under the control of governments,” criticized Wolfgang Heinz of the German Institute for Human Rights.

The world public has been excited about the conditions of detention in Guantanamo. But against Diego Garcia and Bagram Guantanamo looks like a very open secret.

I just searched for this and found absolutely nothing

Research shows AMG-NEWS is not fake. You must not know how to research.

Where in my comment did I say AMG-NEWS is fake? Stop “trying” to put words in my mouth, you sound like a typical libtard snowflake. I did my research about Diego Garcia and could not find the same footage shown in the video listed above. Dry your eyes princess and learn to read.

You obviously possess a considerable amount of intel, just enough to ‘appear’ true and accurate; but there are several inaccurate statements and contradictions which lead me to believe that this website is an elaborate CIA psyops disinformation operation. I only ‘wish’ that all of it were true; and that the Luciferian molesters and murders on your lists had been dispatched as represented! The one consolation is that “God is known by His justice;” and it here WILL BE ‘payday someday’ !

Greаt webloɡ right here! Also ｙour web site loads up fast!
What host are you the use of? Can I ցet yߋur affilіate hyperlink in your host?
I desire my web site loɑⅾed up aѕ fast as уours lol

Bagram Prison? Are you sure? Wasn’t that taken over by Taliban? How can that be?

I look forward to investigating info on Diego Garcia.

Girl above said she could find NOTHING on Diego Garcia