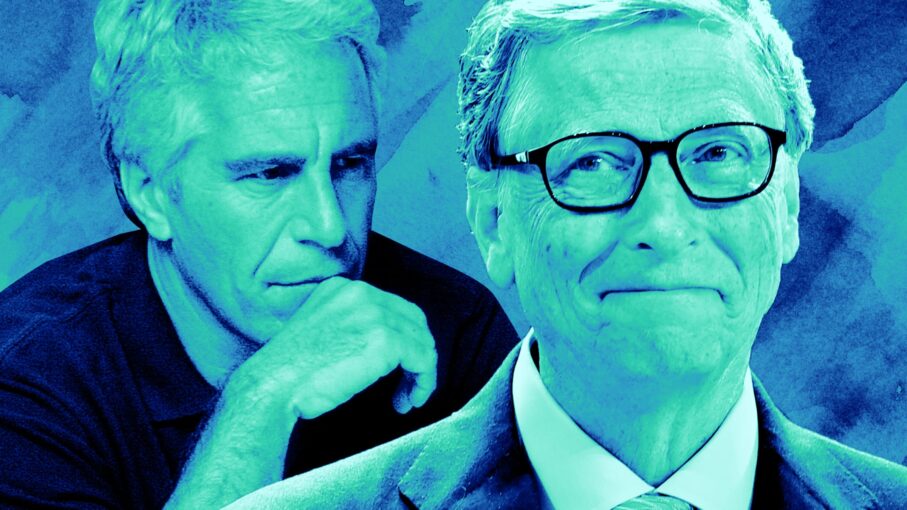 A former Jeffrey Epstein insider claims that Bill Gates was a regular at the notorious pedophile’s $77 million Manhattan townhouse, where Epstein held “men’s club” – type gatherings for his closest pals (documented by his home’s alleged network of spy cameras, we’re sure).

For Gates, “Going to Jeffrey’s was a respite from his marriage. It was a way of getting away from Melinda” according to one of two insiders, who came forward to the Daily Beast to break what we’re guessing is the first rule of elite pedo-lair club.

According to the report, Gates and Epstein traded advice over their respective problems, while Gates ” met a rotating cast of bold-faced names and discussed worldly issues in between rounds of jokes and gossip — a “men’s club” atmosphere that irritated Melinda.”

“Gates used the gatherings at Epstein’s $77 million New York townhouse as an escape from what he told Epstein was a “toxic” marriage, a topic both men found humorous, a person who attended the meetings told The Daily Beast.

The billionaire met Epstein dozens of times starting in 2011 and continuing through to 2014 mostly at the financier’s Manhattan home — a substantially higher number than has been previously reported. Their conversations took place years before Bill and Melinda Gates announced this month that they were splitting up.

Gates, in turn, encouraged Epstein to rehabilitate his image in the media following his 2008 guilty plea for soliciting a minor for prostitution, and discussed Epstein becoming involved with the Bill and Melinda Gates Foundation.” – Daily Beast 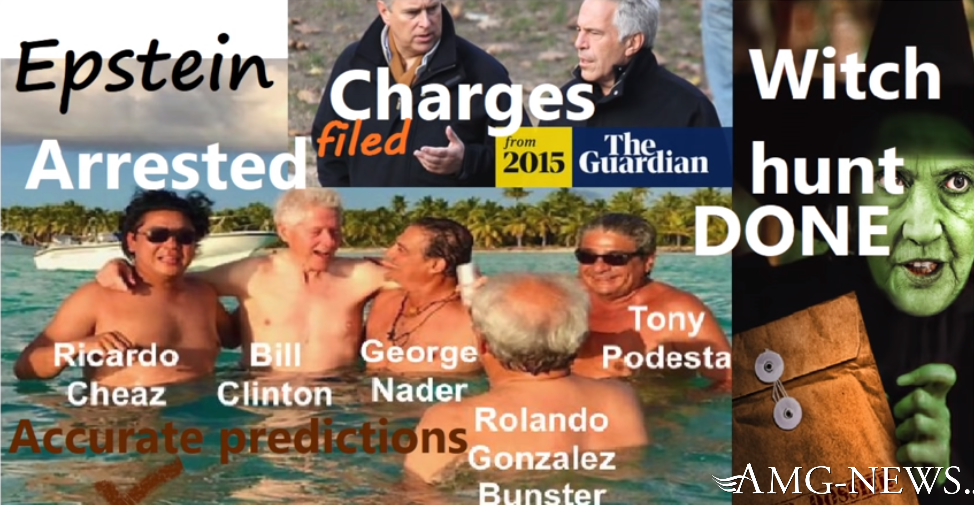 According to one of the insiders, Epstein and Gates “were very close.”

A spokesperson for Gates (fleet of attorneys) told the Beast “Your characterization of his meetings with Epstein and others about philanthropy is inaccurate, including who participated. Similarly, any claim that Gates spoke of his marriage or Melinda in a disparaging manner is false.”

“Bill never received or solicited personal advice of any kind from Epstein — on marriage or anything else. Bill never complained about Melinda or his marriage to Epstein,” the rep continued.

According to the Beast, “Melinda Gates was furious over Bill’s relationship with Epstein, and was put off by the creepy financier upon meeting him in September 2013, after the couple accepted an award at a New York City hotel. Melinda’s anger, people familiar with the matter said, eventually led to the demise of Bill and Epstein’s friendship.”

Meanwhile, the Wall Street Journal just reported that Melinda began consulting divorce attorneys in October, 2019 – right around the time it was revealed that Bill and Epstein were pals. What’s more, Microsoft board members wanted Bill gone in late 2019 after an internal investigation revealed that Gates had an inappropriate sexual relationship with a female Microsoft employee.

Reference: This Secret Ancient Japanese Tonic Recipe Will Help You Melts 54 LBS Of Fat. Video below:

Bill and Melinda Gates announced earlier this month that they were ending their 27-year marriage because, according to Melinda, the marriage was “irretrievably broken.” She had been working with attorneys since at least 2019 to end itaccording to the Journal. And while the couple hasn’t revealed what prompted the split, the Journal also reported that Bill’s dealings with Epstein was a ‘source of concern.’

People close to Bill Gates told The Daily Beast that the deterioration of their relationship could be seen in Bill and Melinda’s body language. The couple used to interact with “more laughter and ease,” said one friend of Bill, who added that eventually, “being around them was like arriving at a summit.”

“It wasn’t like arriving at a dinner with a couple or something; it was more like two heads of state,” the friend added. “So that’s why Epstein could have been a factor [in their split], but was it the factor? That I fundamentally don’t believe.”

Also: Execution and Arrests From June-Sept 2020: List of Indictments, Arrests and Executions – Dismantling the Deep State Operatives and Doubles 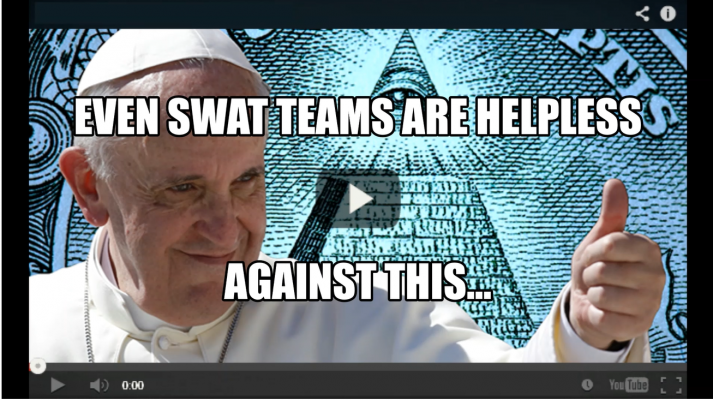 The friend said the couple’s strictly regimented existence as billionaire philanthropists supplanted the more normal life and levity they enjoyed in younger years. “Bill is far less comfortable being out in the world,” the person said. “For Bill, it was just so rare he was allowed to do normal things, which I think he really craved.”

To Bill, such “normal” things included meeting new people over dinner at Epstein’s home — a break from the tech mogul’s tightly choreographed schedule of events where he’d be seated at the head table with the most prominent guests.

“He likes nothing better than to get together and debate or lecture people, or tell everyone what he’s doing with the polio vaccine. He has an ability, unlike any other person I’ve ever met, to lecture to a table of people without stopping for an hour,” said one insider.

“Anyone that gave him a stage for a performance and said, ‘Bill, come talk to us about what you’re passionate about,’ that would be something he would enjoy.”

Meanwhile, we’d still like to know how Gates adviser Boris Nikolic (pictured below), was named as a fallback executor in a will Epstein amended days before his August 10 death in a Manhattan jail cell. 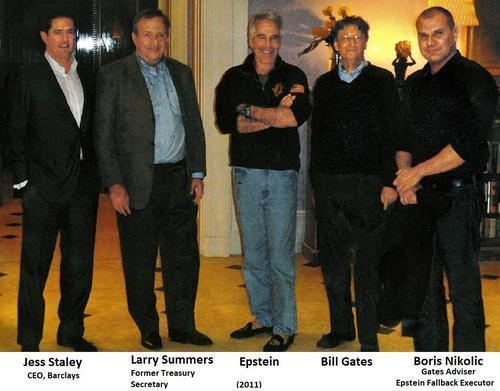 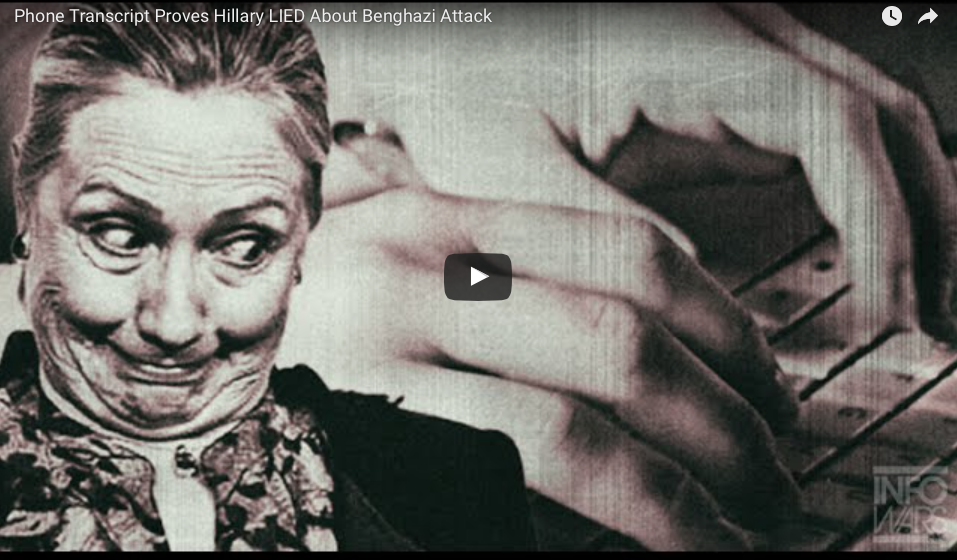 Come to think of it, maybe someone should ask Larry Summers if he was ever in Epstein’s “men’s club” at the pedo lair!

Breaking:U.S. Military Ordered to “Stand Down” Within 60 Days to Purge Patriots and Constitutionalists (i.e. White Supremacists and Extremists)

I just found your site. Thank you for all the work you do. The past 4 years have taxed my patience and my sanity.
Your recent stories praise God, have helped me to see that we are truly on the road to victory for mankind and the total destruction of this alien cabal who have enslaved us for more than five thousand years. Please keep up the good fight, God Bless you.

According to other records, the Gates were hung in India in 2013. I don’t think this is an accurate story but I guess time will tell.