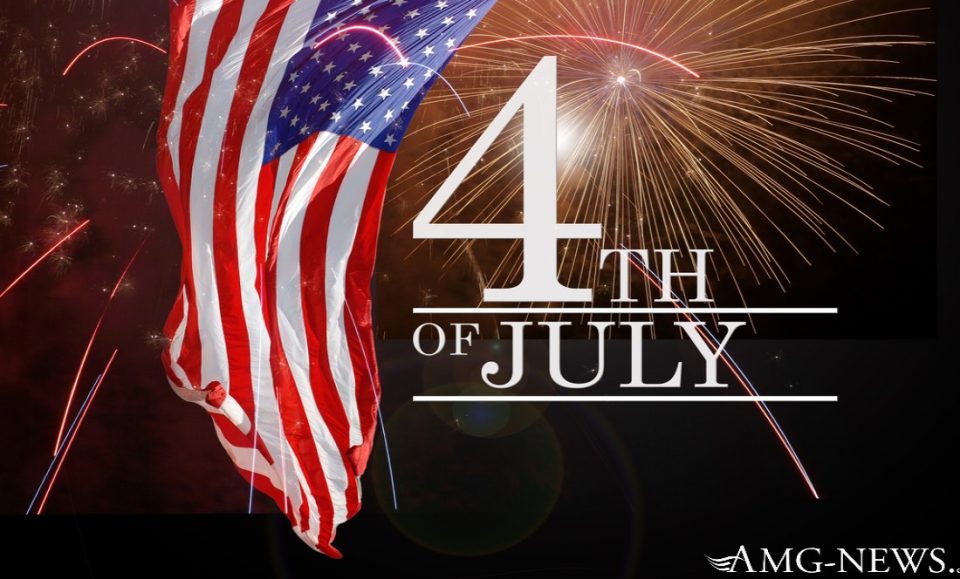 HAPPY 4TH JULY! Here are some 4th of July Fun Facts to get the day started!

Happy birthday, America! 4th of July marks the date the Declaration of Independence was signed and birthday of the United States, but here are some other interesting facts.

1. How many people signed the Declaration of Independence on July 4th?

2, the president of Congress, John Hancock, and its secretary, Charles Thompson.

2. Is there something written on the back of the Declaration of Independence?

3. When did the Fourth of July become a legal federal holiday?

1870. Then, in 1938, Congress reaffirmed the holiday to make sure all workers received full pay.

4. When were fireworks first used to celebrate July Fourth?

1777. Congress chose fireworks as a way to celebrate the first anniversary. They were ignited over Philadelphia. “If You Want Freedom, Take Pride in Your Country” President Trump

What If? It Was All Stealth. It Was FISA

Thanks for all you do Madeea.

happy 4th…yes..thank you as well.
tibor