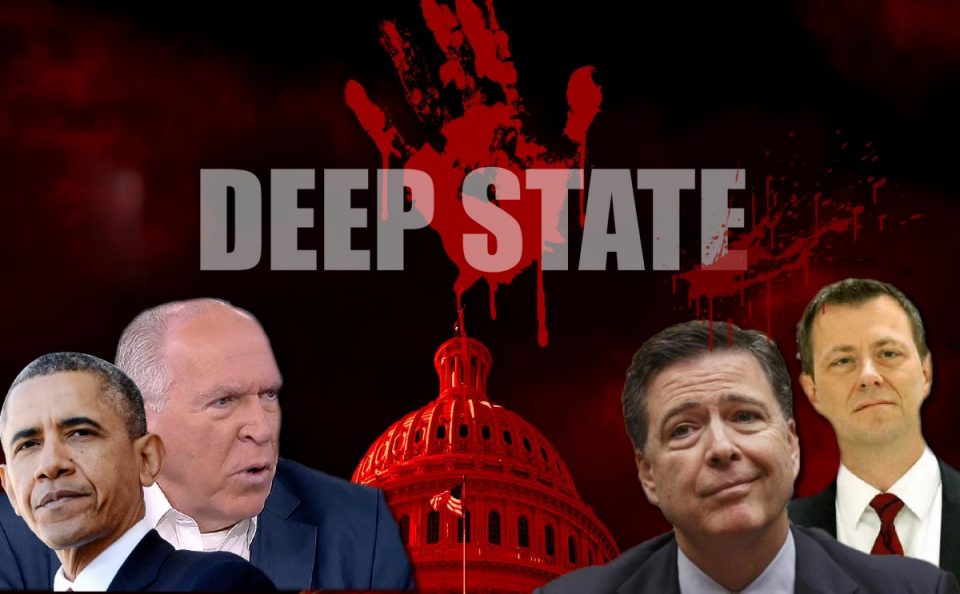 White Hats controlled the election to give the people a fair vote. There was no way Trump could’ve won without this happening.That’s why they were SHOCKED when she lost.
That’s why they didn’t cover their tracks. They never thought she would lose.

Obama used FISA courts to secretly spy on Trump’s campaign during the 2016 election. It was the worst decision ever. He literally opened the door to EVERYTHING, by giving Trump the playbook for the next 4 years. On December 6th President Trump words shook the world…

FISA = Start. US Military has it all.
That is why it looks like “nothing happened” for the last 4 years.It was all in the dark.It looks like these people will get away with all their crimes.

They will not.
Trump and our military have been dismantling this web of criminals all in the dark.Top levels of corruption are under control. We had to let them complete their crimes in order to charge them to the fullest extent under the rule of law at a tribunal.

There are more good than bad.
B2.
Stealth Bombers.
Military Operation.
Shadow War.
Dark to Light.

” Meanwhile, we have much work to do to fix the timeline and save humanity”

»»» Crimes Against Humanity, List of Indictments, Arrests and Executions

Have A Happy 4th of July!

Barr is not a patriot, he has been arrested and is staying at gitmo. On June 21 the Office of Military Commissions convicted former Attorney General William Barr on charges of treason. RRN.

August 1, his sentence is to be carried out.

Did the military actually document this or did you hear about it from intel drops? Barr & Musk seem to be white hats one week & deep state the next. It would be nice to get some concrete proof of what you stated.

Barr committed treason, He went behind Trumps back and told people not to recommend an investigation into The rigged election. Now that he is welcomed back now it has been proven that the election was totally fixed, and Trumps electoral votes are over 270+ He will be reinstated on Aug. 13 er 15. I can’t remember which. Trump has sent a lot of treasonous dogs to meet their makers, Some got life. I don’t know of one yet where the defendants were freed. Fauchi isn’t a government employee, but I’m pretty sure he will be before all said and done.