“and I saw the souls of them that were beheaded for the witness of Jesus, and for the word of God, and which had not worshipped the beast, neither his image, neither had received his mark upon their foreheads, or in their hands; and they lived and reigned with Christ a thousand years.” Revelation 20:4

Shortly before his death in 2011, Ted Gunderson had this to say to Patriot groups across America in 2009. The story was originally posted on the Southern Poverty Law Center website. It’s one thing to hear this from conservative sites like Alex Jones or Drudge Report, but when rabidly liberal sites like Democratic Underground start reporting on this you know that the truth is starting to ooze out of Washington. Or leaked on purpose to prepare you. Hmm…

From Dem Underground: In Pensacola, Fla., retired FBI agent Ted Gunderson tells a gathering of anti-government “Patriots” that the federal government has set up 1,000 internment camps across the country and is storing 30,000 guillotines and a half-million caskets in Atlanta. They’re there for the day the government finally declares martial law and moves in to round up or kill American dissenters, he says. “They’re going to keep track of all of us, folks,” Gunderson warns. Even SWAT Teams are Helpless Against This-102,000 Boxcars With Shackles and Guillotines

Outside Atlanta, a so-called “American Grand Jury” issues an “indictment” of Barack Obama for fraud and treason because, the panel concludes, he wasn’t born in the United States and is illegally occupying the office of president. Other sham “grand juries” around the country follow suit.

And on the site in Lexington, Mass., where the opening shots of the Revolutionary War were fired in 1775, members of Oath Keepers, a newly formed group of law enforcement officers, military men and veterans, “muster” on April 19 to reaffirm their pledge to defend the U.S. Constitution.

“We’re in perilous times … perhaps far more perilous than in 1775,” says the man administering the oath. April 19 is the anniversary not only of the battle of Lexington Green, but also of the 1993 conflagration at the Branch Davidian compound in Waco, Texas, and the lethal bombing two years later of the Oklahoma City federal building — seminal events in the lore of the extreme right, in particular the anti-government Patriot movement.

Almost 22 years after it seemed to disappear from American life, there are unmistakable signs of a revival of what in the 1990’s was commonly called the militia movement. From Idaho to New Jersey and Michigan to Florida, men in khaki and camouflage are back in the woods, gathering to practice the paramilitary skills they believe will be needed to fend off the socialistic troops of the “New World Order.” 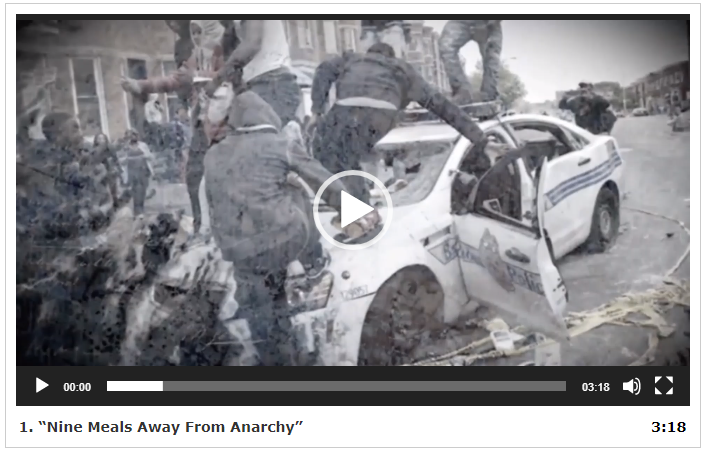 Educate Yourself: How Herbs Used in the 1918 Flu Pandemic Can Be Effective Today (video)

If all this was taken care of By Trump winning the election against Killary Clinton and took away Obama’s ability to do any of this, Then why7 bring it up as if it’s still in play when it’s not? I swear, The more I watch all this Restored Republic move 1 step forward and 2 steps back I don’t think my mother of 82 or even my step dad of 75 will make it to the Roll Out of The ( Med beds ) that are supposed to be on the horizon
None of my family may make it, a whole generation of people in mjy family could be wiped out completely by the time these things that the Government say are important to get out to the people, Don’t seem to be getting out to anyone, Who knows, The American people don’t ‘
We hear one thing then the next day hear it was pushed 1 more day down the line, We’ve been hearing this for a long time and beginning
to wonder if we as a family will ever get to see these so called 6000 cures and tech that was kept from us or even the money we never got because we were all in slaved to the powers that be ‘ We still feel like were enslaved when it comes to all that was said to be out there for us to be able to use, That for centuries were for the elite only, Seems it’s still that way’ I pray it’s all released to us before we all die and no longer need it Because then we will be with our savior Jesus Christ here on earth free from all that we need Tesla’s inventions for anymore. I guess it’s what ever comes first at the time …………………………..

Never EVER put anything past the Jews, EVER. Normal minds cannot yet conceive of this level of pure psychotic evil.

Maybe Americans need to take it in there own hands and deal with all the corrupt deep state. Every day that goes by more and more are dying and we keep being told its coming to an end When Next Year??? This is definitely hell on earth. God bless America and all patriots hope to hell we survive this.