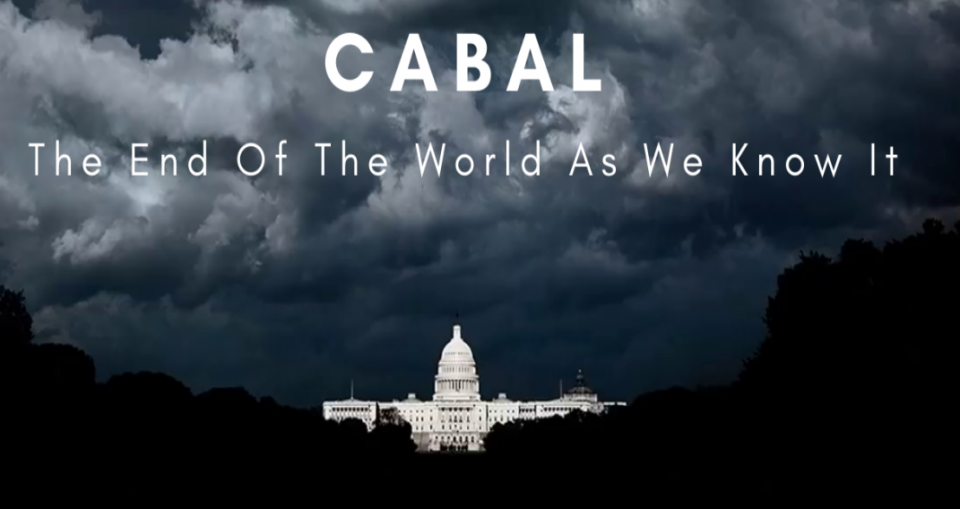 Now, before you get completely pissed at the title of this article, let’s just discuss it a little.

Let’s ask ourselves “Now who, exactly, are these ‘useless eaters’?

Are they the ordinary people who keep the practical aspects of our society moving?

Are they the staff at the local supermarket?

Are they the delivery drivers who bring food and goods to our community?

Are they small business people, bringing us all sorts of life and living options from vacations to haircuts?

Are they the local authority team that keeps the streets swept and tidy and removes the trash?

Are they the people at the local health centre – both allopathic and alternative?

Are they the local farmers?

Or the stallholders of the local farmers market?

Or the garage staff?

Or the baker, rising before dawn to have wonderful bread available by breakfast?

And, of course, the working population covers many other trades and professions.

From the cabal point of view, these jobs are all mundane. But the people work hard, serve the community they work in, and the vast majority are honest and have life-values. Nobody of sound mind would call them ‘Useless Eaters’.

Let us look at another group who might just fit the bill as ‘useless eaters’.

Are they the politicians who can make any small crisis into a big one for political advantage; will sell their influence, their vote and their very souls for big fees: who can have long political careers, do remarkably little for the population they are supposed to serve – and emerge as multi-millionaires when they finally retire?

Are they those bankers who specialize in ‘wealth transfer’ (a polite way to say ‘theft’). Who will set up a ponzi scheme to relieve you of your pension money; or back both sides of a war for outrageous profits?

Are they the ones who manipulate the markets – stocks and shares, commodities, foreign exchange, futures – so as to always come out in the profit position?

Are they the managers and owners of Big Pharma, creating toxic pills, working to close down all natural healing methods, and now, creating false pandemics for vast profit?

Are they the media moguls, working hand-in-glove with treasonous players both foreign and domestic in order to promote thier paymaster’s agendas?

Are they the corporate raiders of the hedge funds, collapsing sound but unwary businesses to asset strip them, fire all the staff and steal the pension funds in the process?

Are they those wealthy amateur philosophers who have committed themselves to turning free and successful societies into communist controlled enclaves, forced apart by sensationalizing minor ethnic or cultural differences?

Are they the ones organising or being compromised by child sex trafficking?

This second group above make nothing. They mostly do not contribute to the community or the nation. They are mostly self-focused and self-serving. They win big through manipulation and worse. They are the parasites of society. Many of them are dishonest, even criminal, and are unlikely to run their lives against any higher values.

And many of them have gathered together against humanity at large. Just look around!

So, having ‘set out the stall’ so to speak, do you agree with me:

WE MUST GET RID OF THE USELESS EATERS!

I agree 100% the useless eaters are those on the top, the verry corrupts one

all they do is try to scew up every one, the real worker.

right up to most pedo etc. they don’t take the shot, no the shot is for the good workers.

all those one who make war, killing millions of good people, familly etc.

they are the useless peaple, useless eaters !

they are at the top, the head of the SNAKE.

Why are all sequel episodes past #6 muted? It’s a heck of a place to have to STOP!