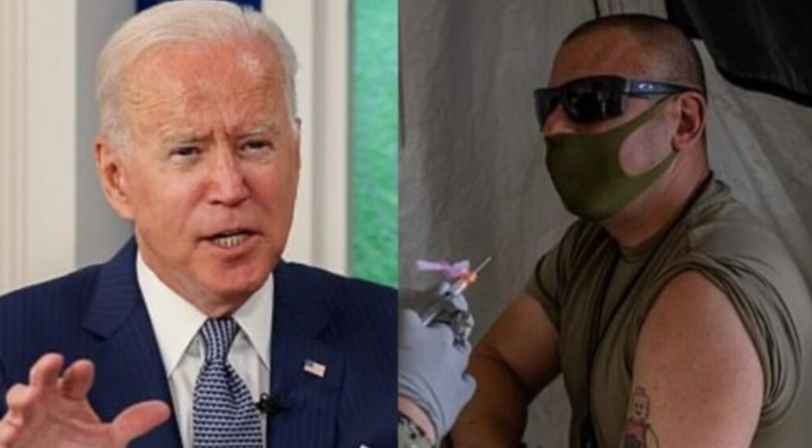 The Biden Regime is a National Security threat undermining our ability to take on the enemy.

Joe Biden’s White House issued a statement on Tuesday saying that it “strongly opposes” a provision of the National Defense Authorization Act (NDAA) that bans the Pentagon from punishing or dishonorably discharging any service member who refuses to get a COVID-19 vaccine.

“The Administration strongly opposes section 716, which would detract from readiness and limit a commander’s options for enforcing good order and discipline when a Service member fails to obey a lawful order to receive a vaccination,” the White House Office of Management and Budget said in a statement of the annual bill that funds the Pentagon.

“To enable a uniformed force to fight with discipline, commanders must have the ability to give orders and take appropriate disciplinary measures,” the statement added, according to Daily Mail. 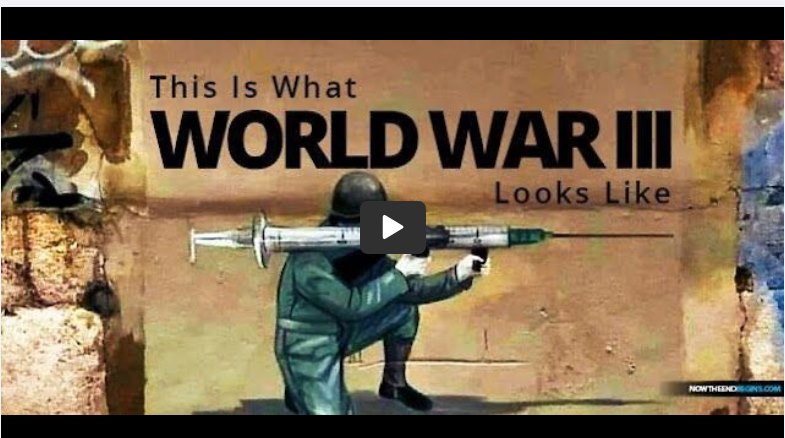 During the budget bill’s markup under the House Armed Services Committee, Rep. Mark Green (R-TN) proposed an amendment that later made its way into the bill as Section 716. It prohibited “any discharge but honorable” for vaccine refusal. This section pointed out that “many Americans have reservations about taking a vaccine that has only been available for less than a year.”

“I am appalled that the Biden Administration is trying to remove my amendment to the National Defense Authorization Act that prevents anything but an honorable discharge for service members who refuse to get the COVID-19 vaccine,” Green said this week. “This was a bipartisan amendment — every Democrat on the House Armed Services Committee agreed to it.”

»»» The Supreme Court In The US Has Ruled That The Covid Pathogen Is Not A Vaccine, Is Unsafe, And Must Be Avoided At All Costs-Supreme Court has canceled universal vax

BREAKING :Ten Earthquakes Strike The Coast of Northern California In Less Than 24 Hours | Is The “BIG ONE” Coming?

Jeffrey Epstein Accuser Comes Out With New Details on Sex Offender – Computer Rooms the ‘Size of Houses’ to Spy on Guests Including Prince Andrew, Victim Claims