According to a Le Monde article dated May 13, 2014, there were between 600,000 and 1,000,000 Libyan refugees in Tunisia, many of which were political opponents of the present forces in power in Libya, and many of which are supporters of the Jamahiriya of Muammar Gaddafi. 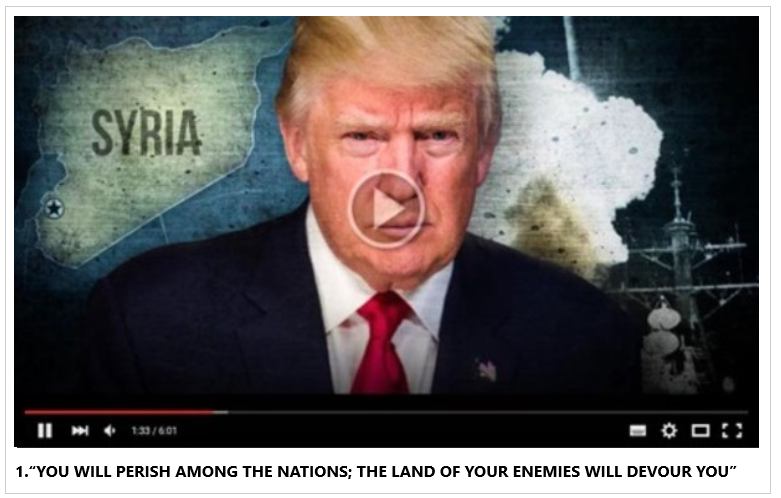 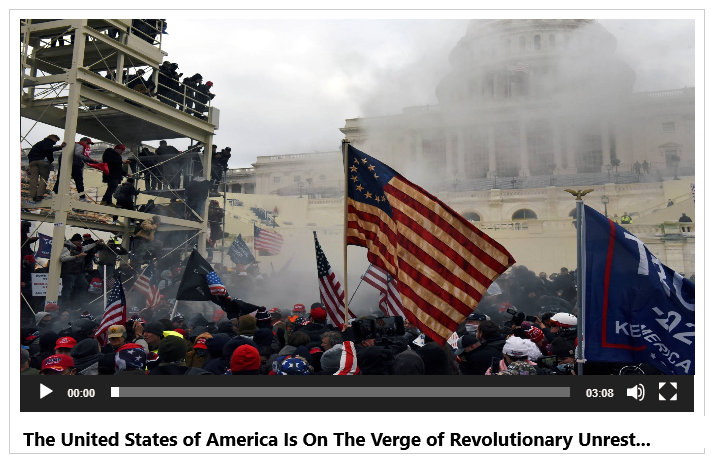 Medieval Lessons: The Most Powerful Natural Antibiotic Ever – Killed Any Infections In The Body

Can’t wait for the release of intel to the general public. Some already knew, some will be surprised while others will resist, deny and riot. These are the ones that will be a threat to the people.