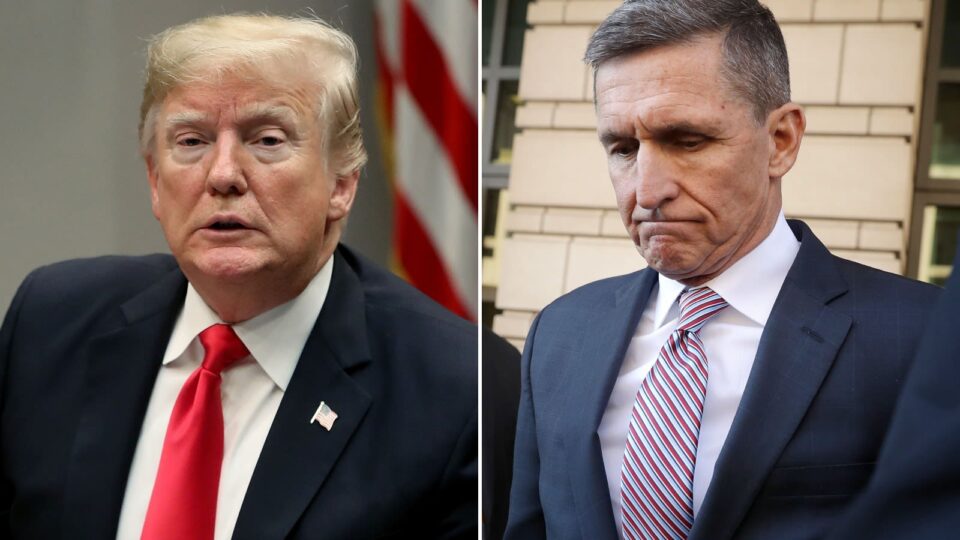 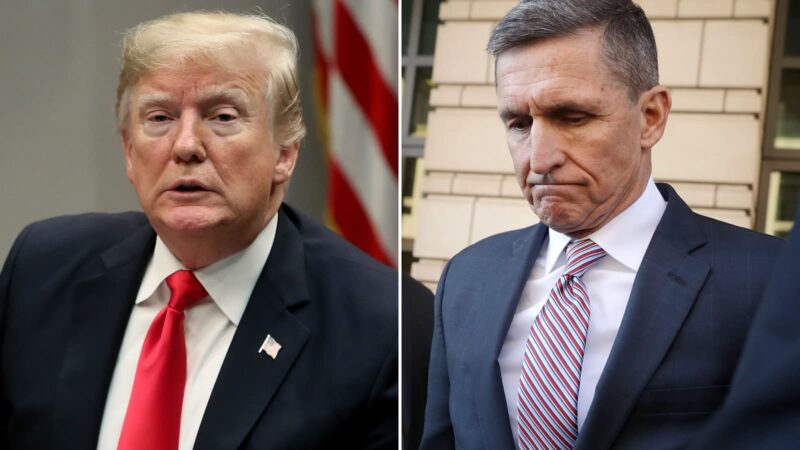 Donald Trump famously tweeted, “They’re not after me, they’re after you. I’m just in the way.”

General Michael Flynn was also in the way, apparently, because the deep state has definitely gone after him, on every front. He’s been hounded by the Department of Justice, the FBI, the Democrat Party, and the media. But the hounding didn’t stop there. Chase Bank canceled accounts because he was “a reputational risk.”

Meanwhile, the real problems of our country go unchecked. Glenn and Gen. Flynn talk about all of it and more: The immigration crisis in Del Rio, the opioid crisis, the impact of critical race theory, the threat of radical Islamism, the corruption of the media, the persecution of Brett Kavanaugh, the incompetence of Biden, the tragedy of Afghanistan, the hypocrisy of Gen. Milley. And Russia.

It’s is all we heard for the last six years. But as details emerge, we see the truth. Gen. Flynn is very clear: “I didn’t lie to the FBI.” And yet, Gen. Flynn still believes in the American people to save the country.

Report: Russia Could Shut Down Huge Chunk of US Power Grid in One Move