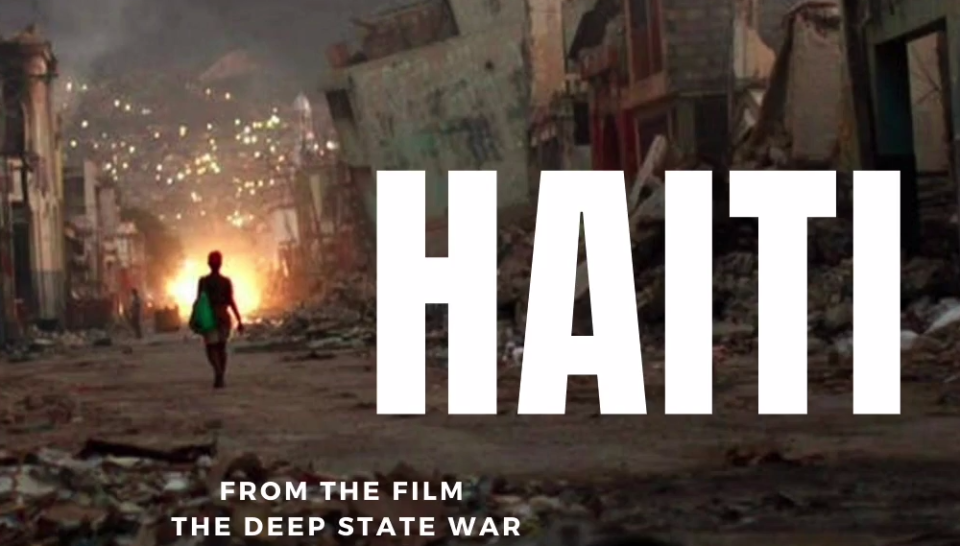 In 2010, CBS asked: “Who is Laura Silsby?” in an exposé which revealed her dubious legal past and attempts to kidnap Haitian children in order to take them to the Dominican Republic and perhaps beyond.

Today, many years later, and people are wondering again just who Ms. Silsby really is.

Shocking research uncovered how Ms. Silsby had links to Hillary Clinton dating all the way back to 2001. Ms. Clinton herself has extensive links to the impoverished Caribbean nation, starting with her honeymoon there with former President Bill Clinton decades ago.

Leaked e-mails by Wikileaks detail how Huma Abedin, Ms. Clinton’s trusted aide, kept her appraised of Ms. Silsby’s situation, with subsequent evidence surfacing that Ms. Clinton helped Ms. Silsby get off light on the kidnapping charges thanks to Mr. Clinton being appointed to oversee reconstruction efforts in the wake of the devastating 2010 earthquake which leveled most of Haiti, an appointment which essentially gave him dictatorial powers over the tropical island-nation, powers which he used to enrich the Clinton Foundation and his associates.

In light of the “insurance” files found on former Representative Anthony Weiner’s laptop, and considering allegations that the New York Police Department is investigating a child sex trafficking conspiracy that spans from Haiti to Washington to Brooklyn, it stands to reason that we may be in the early stages of explosive revelations that will blow wide open the truth about the pedophile sex ring which has taken over Washington and uses and discards Haitian and Dominican children.

In recent years, accusations were made that Mr. Clinton was busy wielding dictatorial powers not only in Haiti, but also in the lush resorts of the wealthier side of the island of Hispaniola, in the Dominican Republic, where he is believed to have strangled and murdered a sex worker.

As more evidence surfaces of involvement by the Clintons in some of the most heinous crimes humans have laws for, the American people come closer to bringing down the corrupt globalist autocrats who have taken over Washington, the Deep State. There is no doubt in many people’s minds that the Clinton Family had Jeffrey Epstein killed in prison.

When pedophiles put pedophiles into positions of power and are responsible for investigating each other, there can be no justice unless the people themselves once again decide that the rule of law must be re-established. 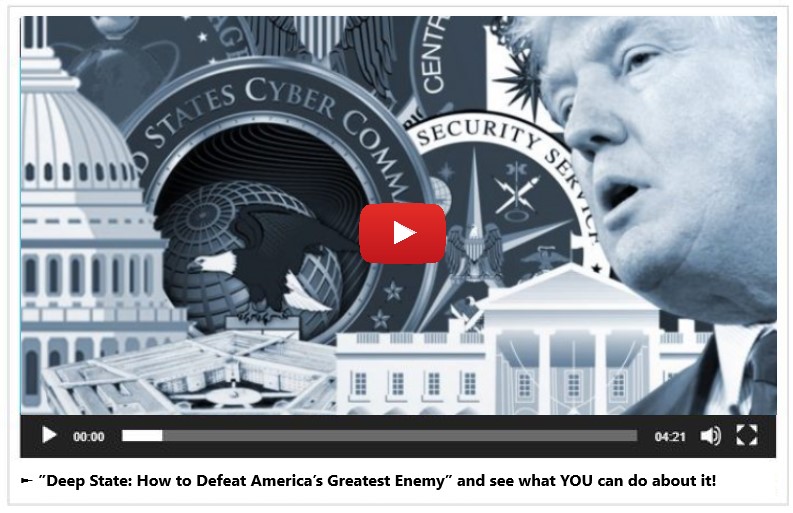 10 Laws Of Karma That Will Change Your Life

Among The Texas Shooting Victims: A high-school Student, a Beloved Uncle and a Father of Two

Words Indicative Of The Prevailing Terror: People Will Turn To Cannibalism Because Of Hunger – From Apocalyptic Global Food Shortage To Hunger Driven Cannibalism