Revelation and Bible Prophecy: An Event That…

48 Shell Companies Owned by the Clinton…

Report: In 2003, a blackout crippled areas of the U.S. and Canada, leaving some 50 million people in the dark. Ten years later, we are still grappling with concerns over the vulnerability of the power grid.

A perfect solar storm similar to one that slammed into Earth in 1859 would knock out the United States electric grid for four to 10 years if it hit today, an unpublished report from the Federal Emergency Management Agency (FEMA) indicates.

A big concern for many Americans is the fragility and weakness of the country’s critical infrastructures and what a disturbance would do to the lives of the citizens.

These fears may have just increased due to an unpublished report that has been obtained from FEMA which details what exactly could go wrong if an unprecedented storm were to hit the states. 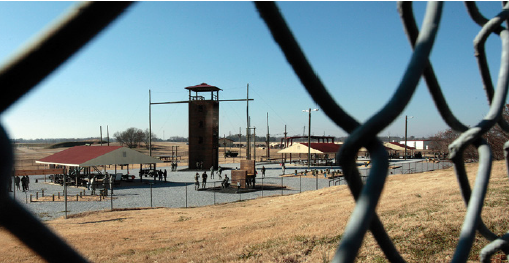 What is this new report?
An FOIA (Freedom of Information Act) request has led to the release of an unpublished internal FEMA report. This new report sheds light on the extent of damage a major solar storm could do to the critical infrastructure in the US.

The storm, which they call the “100 year geomagnetic storm, ” would cause significant damage to the country, including major power grid collapses, which is estimated to take between four and ten years to fully restore. This means that large parts of the country could be without power for a very long time.

How was this confidential report obtained?
The report was an internal “for official use only” document. It originated back in 2010, and in February 2016, was requested by governmentattic. org.

Thanks to the Freedom of Information Act (FOIA), the government was obligated to comply and the document was released to the organization on May 24, 2017. The website then posted the 70 page PDF on June 12, 2017, which included the timeline of dates from the initial request all the way up to it’s release.

What exactly was included in the report?
The report itself covers a variety of scenarios, including vulnerabilities and assessing risks. Some of the situations that were mentioned include geomagnetic storms, solar flares, and risks from electromagnetic pulses. While this may seem like pure science-fiction to some, these are genuine risks and are actually a real possibility today.

Furthermore, the report details specific scenarios for particular risks, what those risks would do, warning times, duration times, as well as a detailed list of what the possible consequences are. It clearly shows that these dangers are not just from other countries attacking or a terrorist attack, these could be caused by natural events which may occur as often as once every 100 years or so.

In addition to this, there are many tables and graphs to illustrate the events and consequences. For example, there is a chart showing the cascading loss of telecommunications over time (see diagram below) if all power were to fail. It’s split into four sections.

The first being immediate effects which is just a few houses, the second is after 2-8 hours which is significant more homes, the third section is showing 8-24 hours without power which is when all houses have gone dark, as well as the distribution nodes.

After 1-8 days with no power, everything has lost communication, including mobile switching centres, cell towers, ‘POTS’ lines, and even the central office. This is definitely some terrifying stuff. Especially only after a few days have passed. 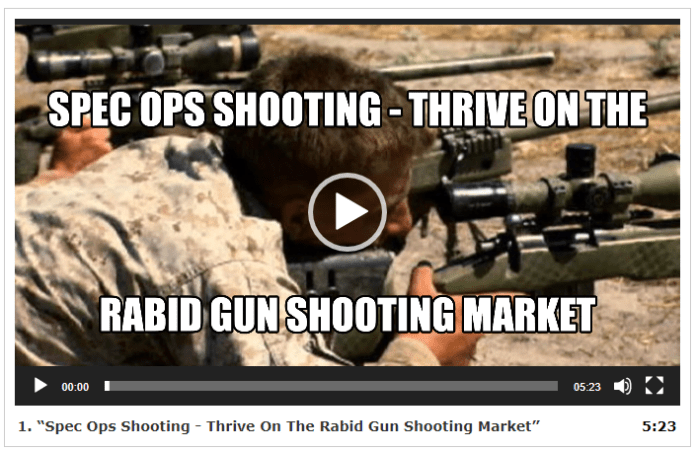 What does this mean?
As report details, many Americans are unaware of these dangers and in fact, don’t believe they are even possible. Therefore, they aren’t preparing for an event such as a major blackout and probably won’t be able to cope with no electricity, no cell phone, no TV, nothing for more than a few days. After that, the world will probably descend into madness. That’s what makes these situations so spectacular but also extremely risky – lack of preparation.

This report is quite scary as it shows that the world as a whole is extremely fragile. As a species that is at the top of the food chain, it doesn’t take much to knock us down for a very long time. The worrying part is, these reports were made back in 2010 so many of the dates and possible risks are outdated by now.

That’s not to say there aren’t still many many dangerous events that are just waiting to happen. In fact, they could have an even larger impact as we are all more reliant on technology than ever before. This means everything that is being seen here won’t even touch the surface. Things could be much, much worse.

Are You Really Prepared For Anything?

Incredible Facts About Wolves Everyone Should Know !

U.S. Nuclear Target Map – Do You Live In a Death Zone?

Romania Becomes a Police State After Declaring a State of Emergency Starting Monday 16.03.2020

Alive After The Fall !

It is not my first time to visit this web page, i am browsing this web page dailly and obtain pleasant information from here all thetime.

Lovely blog! I am loving it!! Will be back later to read some more. I am taking your feeds also.

Do you mind if I quote a couple of your articles as long as I provide credit and sources back to your weblog? My blog site is in the exact same area of interest as yours and my users would truly benefit from some of the information you provide here. Please let me know if this ok with you. Many thanks!

I am curious to find out what blog platform you happen to be working with? I’m experiencing some small security issues with my latest website and I’d like to find something more safeguarded. Do you have any suggestions?

I’m not sure exactly why but this weblog is loading very slow for me. Is anyone else having this issue or is it a problem on my end? I’ll check back later on and see if the problem still exists.

Love the manner you cover this topic.

Woah! I’m really enjoying the template/theme of this blog.
It’s simple, yet effective. A lot of times it’s very difficult
to get that “perfect balance” between user friendliness
and appearance. I must say you’ve done a fantastic job with this.

Additionally, the blog loads very fast for me on Opera.
Exceptional Blog!

I had been thankful to obtain a phone coming from my friend because he identified the important recommendations shared on the site. Dealing with your site write-up is a real great expertise. We appreciate you considering viewers much like me, and that i desire for you the best associated with good results like a specialist surface.