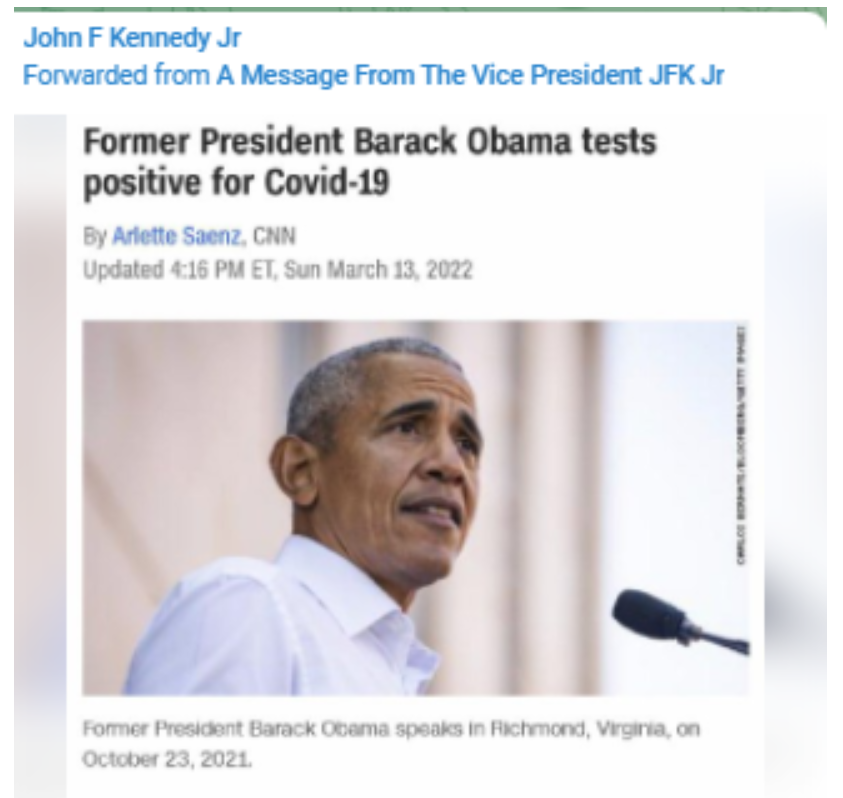 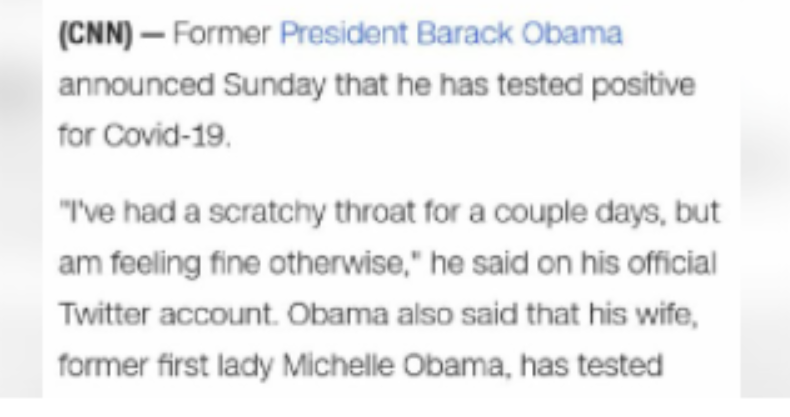 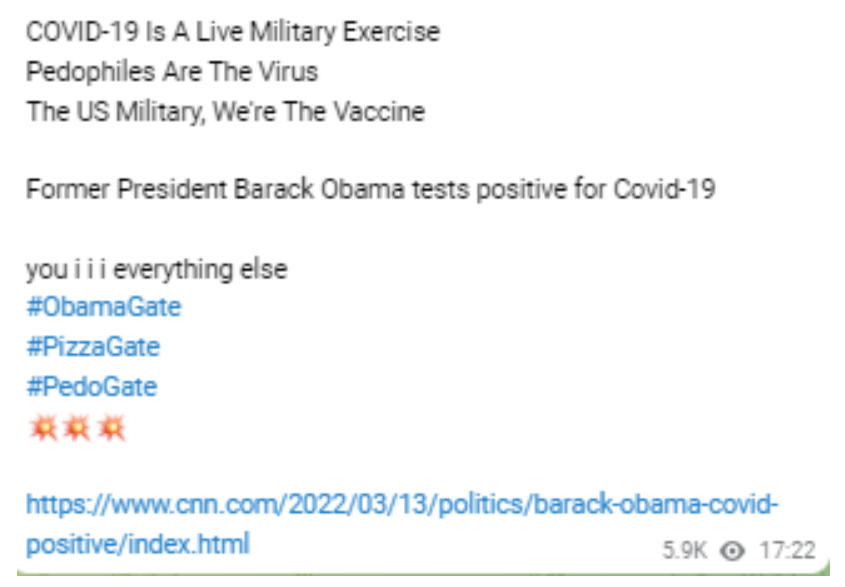 Watch This Now Before It’s Too Late: 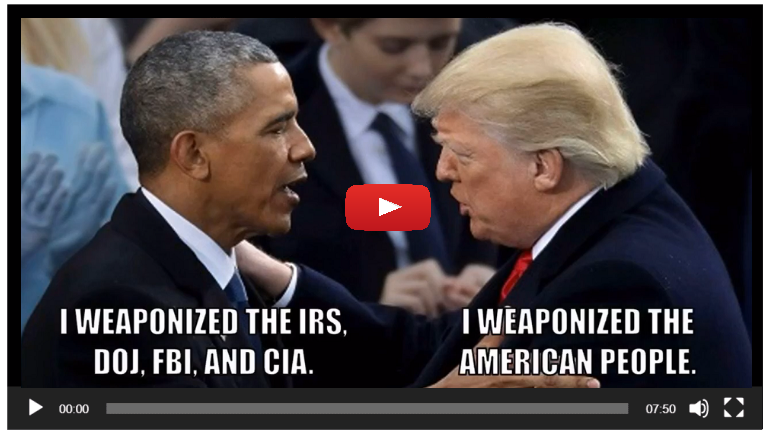 Everybody’s Guilty . . . To The Police State, We’re All Criminals Until We Prove Otherwise

JFK never ran from a fight, and neither did JFK Jr.