Billboards are popping up around Virginia suggesting gun confiscation pushed by Gov. Ralph Northam (D) and backed by Michael Bloomberg is about to take place.The billboards are warning of the leftist turn of Virginia’s legislature. which Democrat’s take over in January 2020.The Daily Wire posted a photo of one of the billboards. 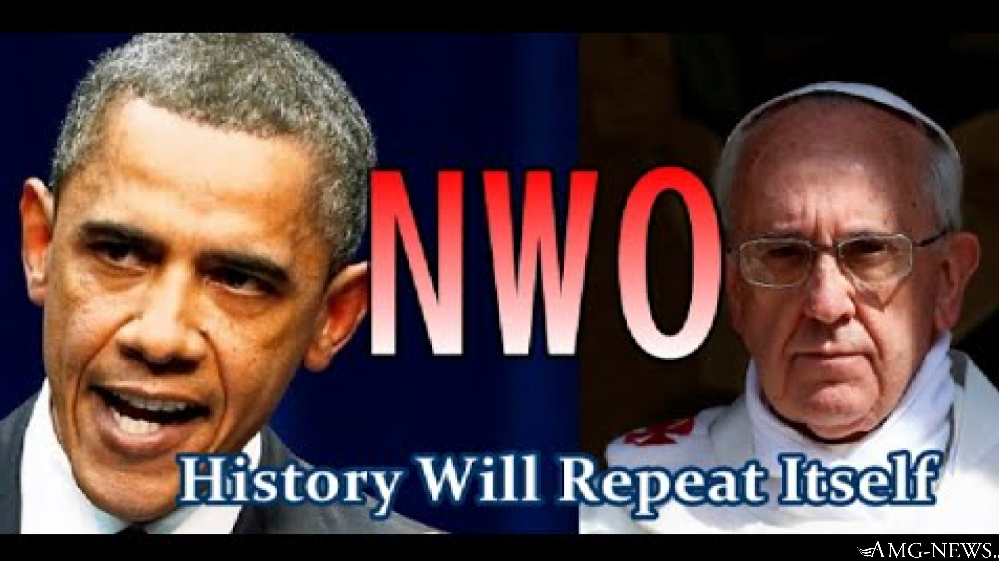 Over 100 local governments in Virginia took a preemptive strike against the Democrat gun control threat by declaring themselves Second Amendment Sanctuaries. The declarations renounce sheriffs’ obligations to enforce new gun controls passed by the incoming leftists.

Northam introduced a number of gun controls following the May 31, 2019, Virginia Beach shooting in which 12 people were shot and killed with guns that were legally acquired. The gun control push failed to survive Republican opposition, but Northam sees hope for more Second Amendment restrictions now that Democrats will be in control.

Ironically, these gun controls would not have prevented the Virginia Beach shooting. After all, the attacker acquired his guns “legally,” which intimates that he passed a background check, and a “high volume magazine” ban can be defeated by simply carrying more lower capacity magazines. The May 23, 2014, Santa Barbara gunman had 41 ten-round magazines in his car when he carried out his attack.

Moreover, bump stocks had nothing to do with the Virginia Beach attack, and such firearm accessories are already illegal at the federal level.

American Holocaust And The Coming Road To The New World Order: FEMA CAMPS

According To The FBI, There Are 7 Types Of Protesters | Which One Are You?