Editor’s Note: as soon as I see the words “leaked” and “email” in the same sentence, I immediately run for cover. “May The Force Be With You”. Medeea! 🙂

Nothing good has ever come from rifling through somebody else’s private correspondence – and this story is no different. Chuck a few notable conspiracy theories into the mix, and you’ve got a story worthy of every front page across the world.

WikiLeaks have released an email from ex-astronaut Edgar Mitchell to politician John Podesta which makes some pretty outlandish claims. Yes, I know what you’re thinking, I’m going to start talking about aliens… 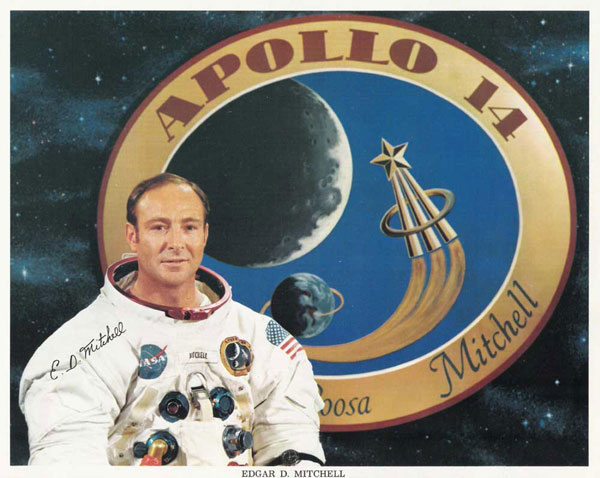 The email contained a myriad of references, most of them with an extra-terrestrial element.

Edgar opens his email by dropping quite a sizeable bombshell: “Because the War in the Space race is heating up, I felt you should be aware of several factors as you and I schedule our Skype talk.”

What?! There is going to be a space war! I have so many questions… Thankfully, Edgar’s email goes on to explain that US, China and Russia are all gearing up for a war beyond the stars. Excellent news. 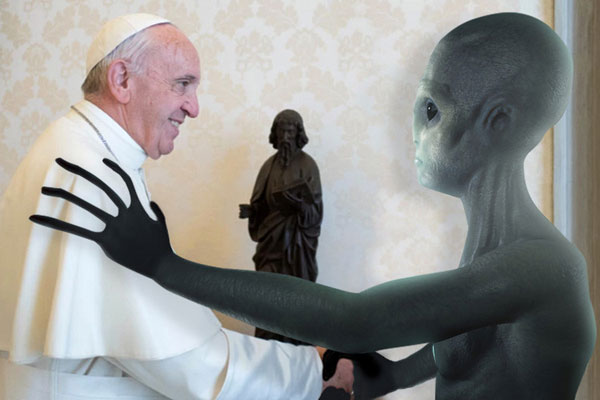 The other bit of the email that leapt out at me was this, apparently the Vatican (that’s where the Pope lives) have some pretty in depth knowledge about aliens: “Catch up on knowledge the Vatican has about extraterrestrial intelligence.” If you want to read the full email with all the other juicy details, you can do so here.

Again, what the hell is going on? We all know that Area 51 is the real deal, and the government is hiding stuff, but I didn’t think that the Pope would be in on it. You know what, I think I’m going to write that guy a strongly worded email.

“May The Force Be With You”! 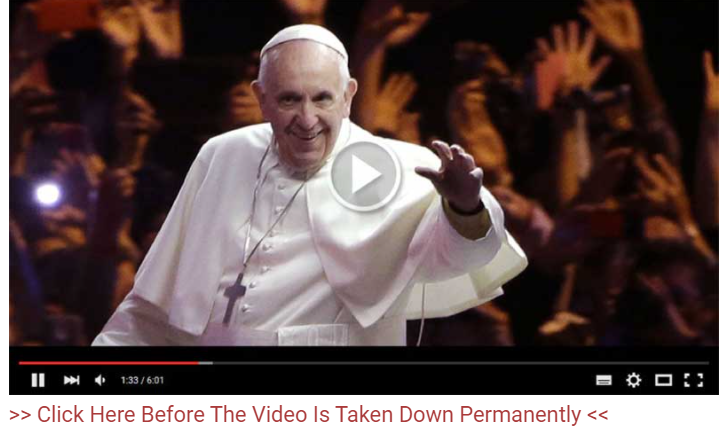