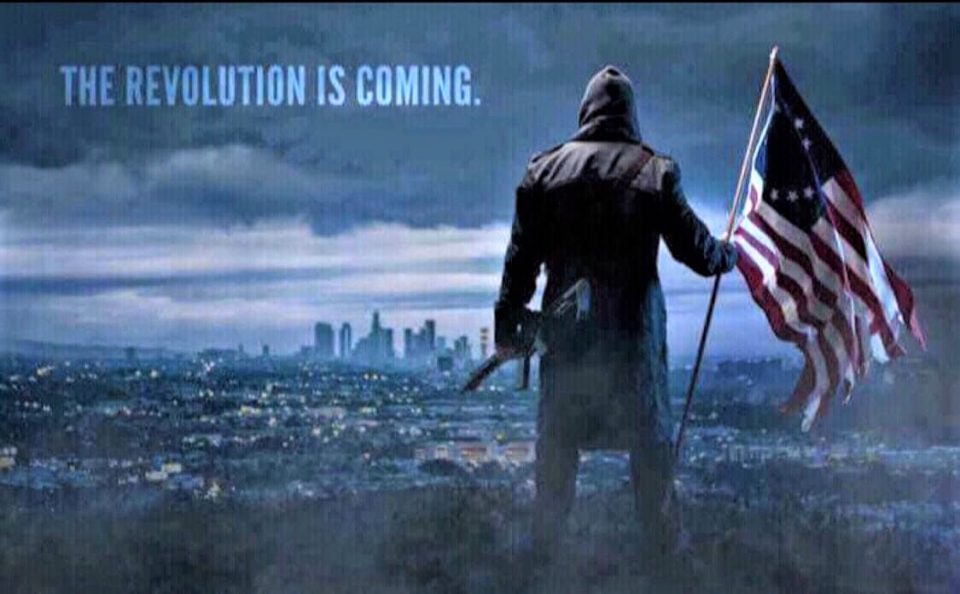 The FEMA camps “conspiracy theory” holds that the United States Federal Emergency Management Agency (FEMA) is planning to imprison US citizens in concentration camps. This is typically described as following the imposition of martial law in the United States after a major disaster or crisis.

I have no doubt that the NWO-cravers at the CIA have their own list of people to round up and terminate, the actual proper agency behind the now-infamous “RED/BLUE LISTS” is none other than “FEMA BLACK OPS.”

FEMA is NOT here to primarily . Under a full state of Martial Law, FEMA is here to send you to their DETENTION CAMPS to sort out WHO SHALL LIVE AND WHO SHALL DIE – “Methods of Execution Used in Capital Punishment”

Those unfortunates whose names are found among the MILLIONS OF FELLOW AMERICANS on FEMA RED / BLUE LISTS will never come out of the FEMA CAMPS alive, although they may have to go through hell before they are finally terminated. Such “offenders” are essentially deemed RESISTERS OF THE NEW WORLD ORDER.

“Oh, ALL OF US in the CIA know ALL ABOUT the concentration camps in America and their purpose! We ALL KNOW that their purpose is to TERMINATE ‘RESISTERS OF THE NEW WORLD ORDER UNDER MARTIAL LAW!”

For example, THE FEMA DEATH CAMP OF THE MOJAVE is a full gassing/cremating DEATH CAMP, dedicated to the TERMINATION OF ALL ON FEMA’S RED/BLUE LIST UNDER MARTIAL LAW. I have previously documented this horrific death camp, and documented the eyewitness accounts of several former NWO supporters who were flown out there.

Also: FEMA “Smart” Guillotines Placed In FEMA Internment Camps. Are You On The List? – https://amg-news.com/archives/719

The FEMA TERMINATION CAMP OF THE MOJAVE DESERT IN CALIFORNIA is just one more example of the unforgivable NWO horrors planned against MILLIONS of innocent Americans who will refuse to comply under MARTIAL LAW with Presidential Executive Orders that will seek to turn America into a FUTURE COMMUNIST-PATTERNED POLICE STATE.

These outrageous executive orders that will attempt to turn America into a future totalitarian police state are in fact illegitimate and non-binding upon “WE THE PEOPLE”! The American people were never consulted about these future laws stripping us of our property and our liberties. We never voted in favor of these police state measures.

As BLACK’S LAW DICTIONARY clearly states, ALL laws, if they are to be considered valid and binding upon people, MUST have their origin in THE WORD OF GOD, the GIVER OF THE LAWS TO GOVERN MANKIND.

And the vast majority of freedom-loving Americans will therefore NEVER consent to being forced to accept their dictates under MARTIAL LAW.

FEMA has it’s infamous computerized “RED AND BLUE LIST” of Americans already secretly marked for round-up and arrest and death in the camps under martial law, as I discovered in 1995. 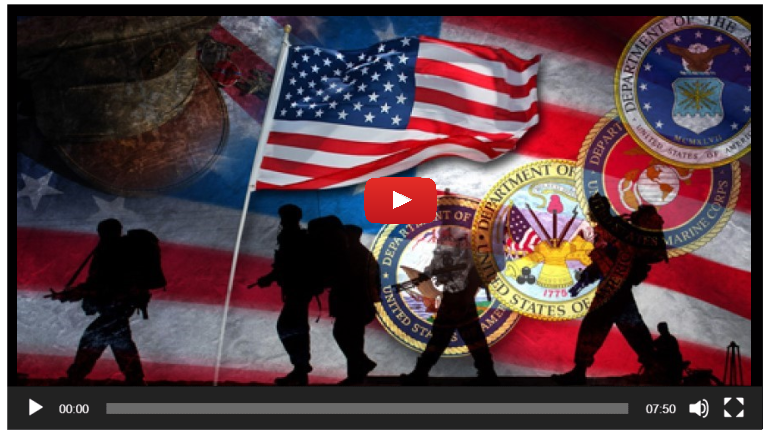 We are all on a Red or Blue list somewhere, those on the red list will be woken at 4am and taken to the camps and probably killed.

Red List – These people are the enemies of the NWO. They are the leaders of patriot groups, outspoken ministers, outspoken talk show hosts, community leaders, and even probably NETleaders. These people will be dragged out of their homes at 4:00 am and will be taken to FEMA detention centers and killed. This will take place approximately 2 weeks before martial law is enforced.

Blue List – These are also enemies of the NWO, but are followers of the Red List folks. These people will be rounded up after martial law is in place, and will be taken to the detention centers and ‘re-educated’. Various mind-control techniques will used on them. Most will not survive this. Mr. Springmeier was not specific on exactly who was on the Blue List, but I would guess that people such as you and I are on that list.

And there are MANY more FEMA detention camps whose ultimate purpose under MARTIAL LAW is NOT TO SAVE LIFE, but to TERMINATE HUMAN LIVES DEEMED UNWORTHY OF ENTERING INTO THE DAWNING OF LUCIFER’S NEW WORLD ORDER. KNOW THE COLD HARD FACTS ABOUT FEMA! And then think TWICE before going meekly to such camps under a STATE OF MARTIAL LAW in YOUR region.

Ex-CIA Analyst Peter Vincent Pry: The Silent Death – Wave That Could Send Us Back To The Dark Ages

In my opinion, you are missing one crucial ingredient to your conclusion. Haman.

ie, Molesters rule. They have the money supply under their control. They have no talent, but they have the drop on us. The Vatican and Church of England have landed in America, and they want it all.