“Remember the word “bubble”, you heard it here first…”

Love him or hate him there is one thing nobody can deny:

Donald Trump knows a lot about the US economy!

So is the Republican frontrunner full of hot air again?

Or is this a slip of the tongue from somebody who knows more than he is willing to share with the rest of us? Watch the videos below: 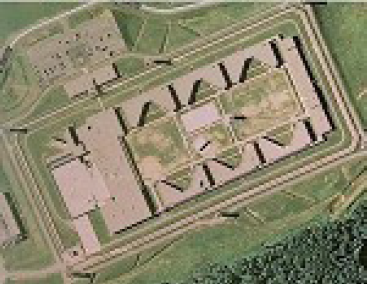 An Urgent Message for 2021: How You Can Reprogram Your Subconscious Mind to Manifest Health & Abundance…while Staying at Home

Breaking News: Russia Threatens Romania and NATO With WAR Because Of the Deveselu Shield (Photo & Video)

Food Is Medicine: 23 Natural Painkillers In Your Kitchen

Absolutely nothing could be further from the truth about Donald Trump and the economy. He is a non-functioning narcissist sociopath who is only needs are all about himself and his cravings for power and sex and attention.

He has failed every business he started, lost 1 billion dollars in a decade, depending on welfare daddy Fred for every dollar he ever soaked up and embezzled from his failing companies.

He tried soaking the government for cash, spending every weekend at Mara Lego and spending our tax dollars on room and equipment rentals for his entourage and protection, all so he could avoid being president and doing presidential work and golf each weekend. And cheated at golfing each time. His looks are so important to him that he spends more on hair and makeup than any “metrosexual”: $70,000 a year!

And presidential candidate John Edwards was ridiculed as an “elitist” in the 1990s or 2000s for spending $400 on a haircut!

You ReThuglicans are stunning hypocrites and more ignorant then kindergartners.

You have TDS at the highest level.

Trump is the best president this world has ever had.