‘We don’t have anything!’ Las Vegas gun shop owner tells customers to stay away after his shelves were stripped by panic-buyers amid the coronavirus pandemic.

In reality, we have a few big uncertainties; Coronavirus and the world economy, the latter of which is being directly affected by the first.

With that comes a certain amount of panic, and aside from people stocking up on toilet paper for some reason, they’re also stocking up on guns and ammo.

It’s not just any type of guns, though. It’s self-defense guns. With an uncertain future comes panic buys and a feeling of needing to be prepared for the worst.

I’m not going to speculate on what’s going to happen in the future, but more guns and ammo in the hands of lawful Americans is never a bad thing in this book.

As the US scrambles to deal with the spread of coronavirus, panic buying is spreading across the country.

Long lines are forming outside gun stores from California to Alabama to New York State, and it’s not just already well-armed gun enthusiasts joining in the rush. One seller in Mesa, AZ told a local TV station that he was seeing an uptick in first-time buyers, as did a store manager in Vallejo, CA.

Reporting from outside a gun store in Cobb County, Georgia, Fox 5’s Patty Pan reported that the owner of a store there had lived through “everything from Ebola to the bird flu” but had “never seen anything like this”, with lines as much as 12 people deep at the gun counter “non-stop for weeks now”.

Ammunition too is flying off the shelves. Online seller Ammo.com has released figures showing a huge surge in sales in the 11 days leading up to 4 March. The top ammunition-buying states were North Carolina and Georgia.

Another online retailer, Widener’s Reloading and Shooting Supply, told the National Rifle Association that by late February, both sales and online traffic had practically doubled since the same time last year.

Some of the surge in sales can be chalked up to a general feeling of paranoia; as one seller said, “Any time people are uneasy, sales go up, and it’s always the same, guns and ammo”. But other Americans are arming themselves for more specific reasons. 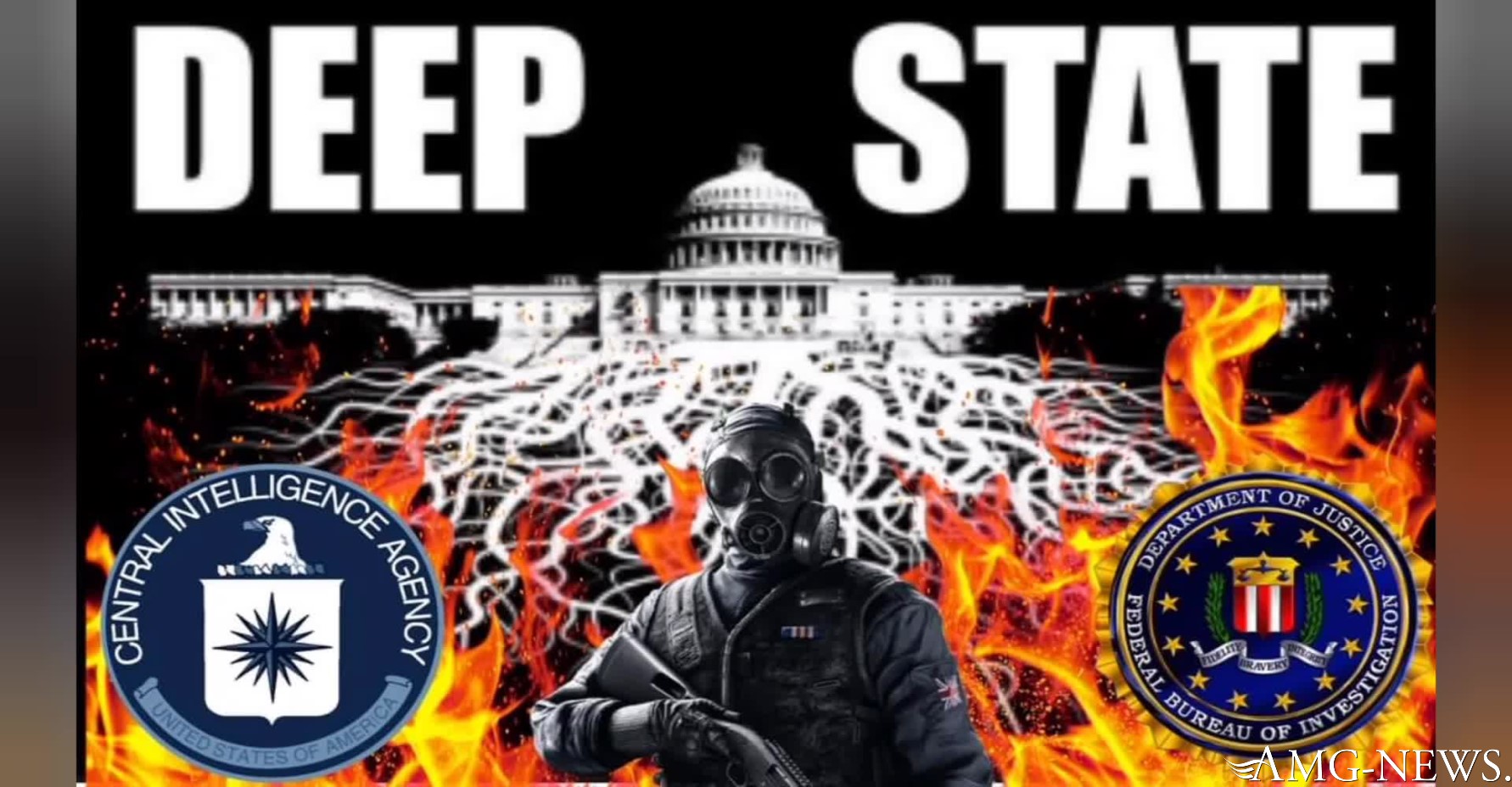 One gun shop owner in Arcadia, CA told a local CBS station that his store had seen ten times the usual number of customers – many of them Asian Americans worried that in the event of rising social disorder, they may be targeted because of their ethnicity. Reports of racism directed at Asian Americans have surfaced across the US.

Panic buying in general is taking hold to such an extent that Donald Trump has now told people to stop.

“Relax. You’re doing great,” he said, citing conversations with CEOs of major companies. “There’s no need for anybody in the country to hoard essential food supplies, they said to me. Have a nice dinner, relax, because there’s plenty. You don’t have to buy the quantities, because it’s hard to refill.”

The Hillary Child-Sex Tape Is Worse Than You Can Imagine |The...

CIA & NSA can Target Anyone, Anywhere, Anytime on Earth with...

The US Government Is Paying Your Neighbours To Spy On You

Articles of Impeachment Filed Against Biden – The Case Against President...

The Latest Bestseller! A Book Many Of Us Will Be Wanting...