Awesome! One Of Two Winning Mega Millions Lottery Tickets Was Sold In An Area Hard Hit By Hurricane Ian 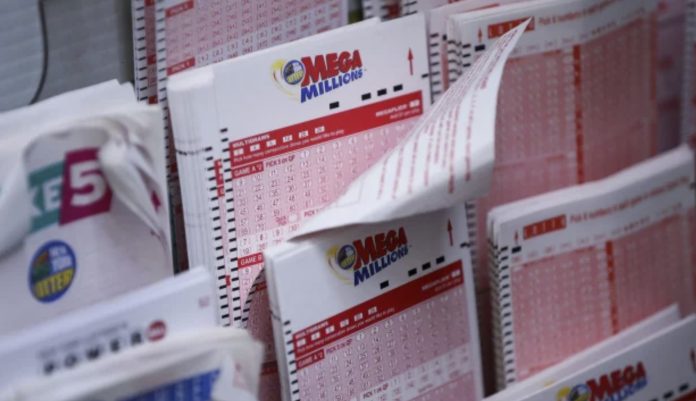 One of the two winning lottery tickets in the latest Mega Millions jackpot of almost half a billion dollars was sold in an area of Florida battered by Hurricane Ian less than a month ago.

The winning ticket was sold at a 7-Eleven in Fort Myers, Florida, the Florida lottery said in a release. Residents in Fort Myers are still sorting through the damage in the area after Ian made landfall on Sept. 28.

The other winning ticket was sold at a 7-Eleven in San Jose, California, the California Lottery said in a tweet. The winners will split the prize of $494 million dollars.

The area around the 7-Eleven in Fort Myers was affected by the hurricane, according to CNN’s Carlos Suarez who reported from the area after the storm made landfall.

A powerful Category 4 storm, Ian left more than 100 people dead in Florida and devastated neighborhoods along the state’s west coast as well as inland cities – including Orlando.

Lee County, home of Fort Myers, recorded more than 50 storm deaths, according to local officials. Ian is expected to be the most expensive storm in Florida’s history.

“While we are always thrilled for all our winners, this win feels slightly more meaningful than others since the winning ticket was purchased in Fort Myers, an area that is still undergoing restoration efforts due to the impact from Hurricane Ian several weeks ago,” Florida Lottery Secretary John F. Davis said in a statement.

“We’re hopeful that the prize will have a positive impact on both the jackpot winner and the retailer who sold the winning ticket,” Davis said.

The Florida winner has 180 days to make a claim on the prize. Winners in Florida cannot remain anonymous, according to the Florida Lottery. 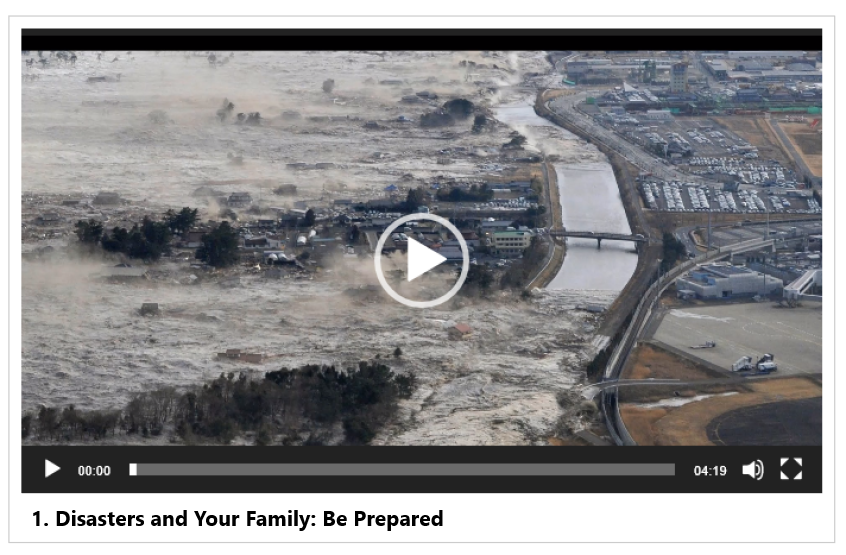