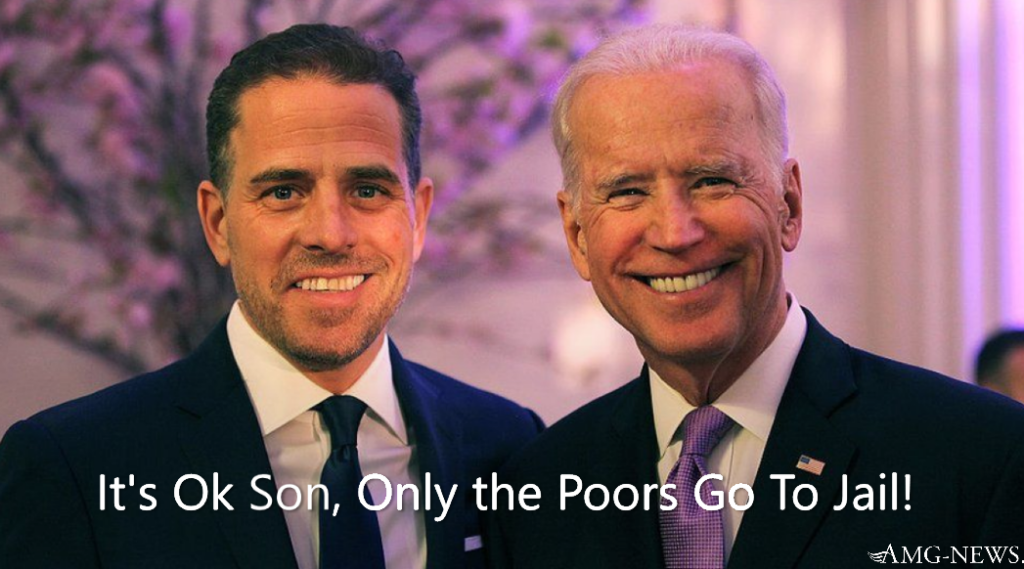 Sen. Charles Grassley has what he describes as current and former “highly credible whistleblowers” who revealed that the Hunter Biden case was deliberately sabotaged.

The FBI improperly sought to discredit it by labeling “verified and verifiable derogatory information about the president’s son as disinformation.”

That label meant the probe was brought to a halt.
“If these allegations are true and accurate, the Justice Department and FBI are — and have been — institutionally corrupted to their very core to the point in which the United States Congress and the American people will have no confidence in the equal application of the law,” wrote Mr. Grassley of Iowa, the top Republican on the Senate Judiciary Committee.

Nothing from the DOJ or FBI as of yet.
In May, Mr. Grassley requested the Justice Department inspector general open an investigation into Assistant Special Agent in Charge Timothy Thibault and others. They led the FBI’s Hunter Biden probe in 2020 when Hunter’s father, now Joe Biden, was running for the White House.

Mr. Thibault has come under fire for alleged partisan social media posts, including retweeting Lincoln Project posts and other anti-Trump groups and slamming Republicans. He has since hidden his social media content from public view.

In his letter, Mr. Grassley wrote that the whistleblowers told him that the Justice Department and FBI are required to follow strict guidelines to open an investigation and alleged that Mr. Thibault did not follow those guidelines. 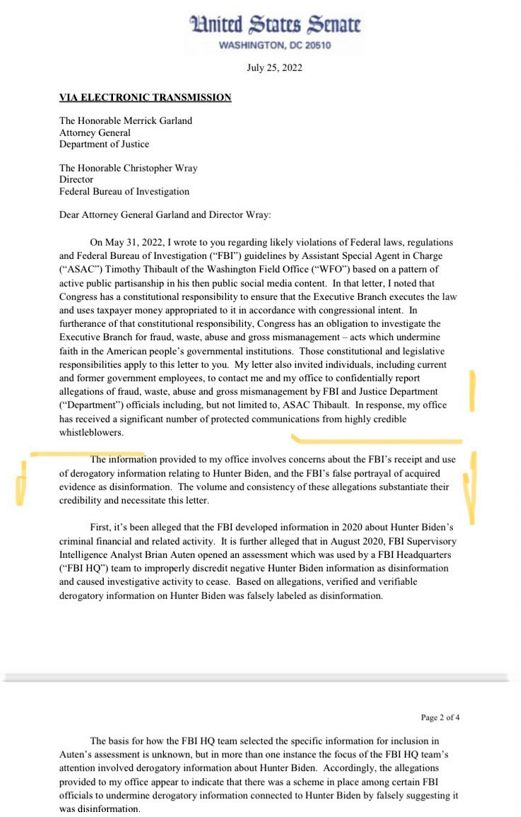 ►Trump 2024 The Revenge Tour: Democrats Want This Coin Banned! Free National Prayer Gold Coin for American Patriots – How to Get It 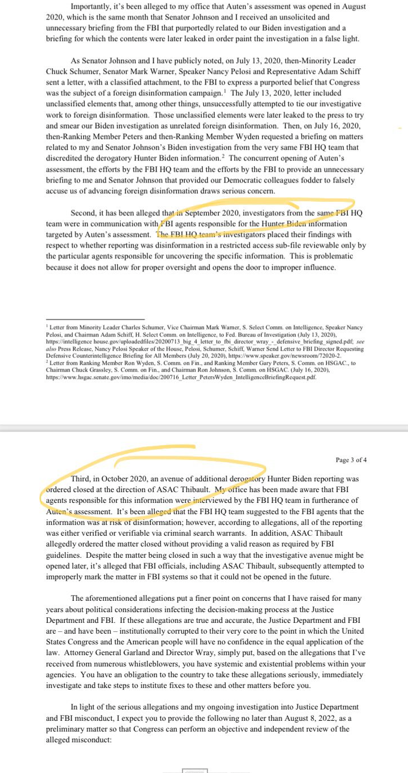 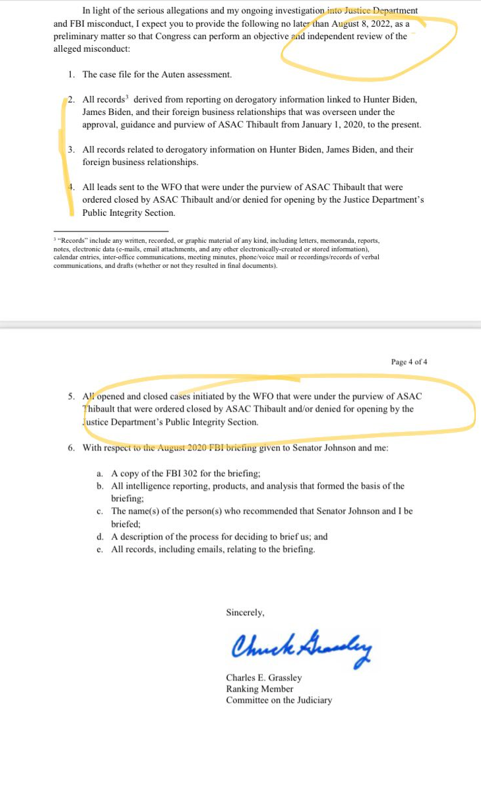 According to the senator, Thibault shut down a line of inquiry into Hunter Biden in October 2020 because it was false information, even though some of the details were known to be accurate at the time.

They sabotaged a legitimate criminal case.
“All of the reporting (in the case) was either verified or verifiable via criminal search warrants,” he wrote, adding Mr. Thibault “ordered the matter closed without providing a valid reason as required.”