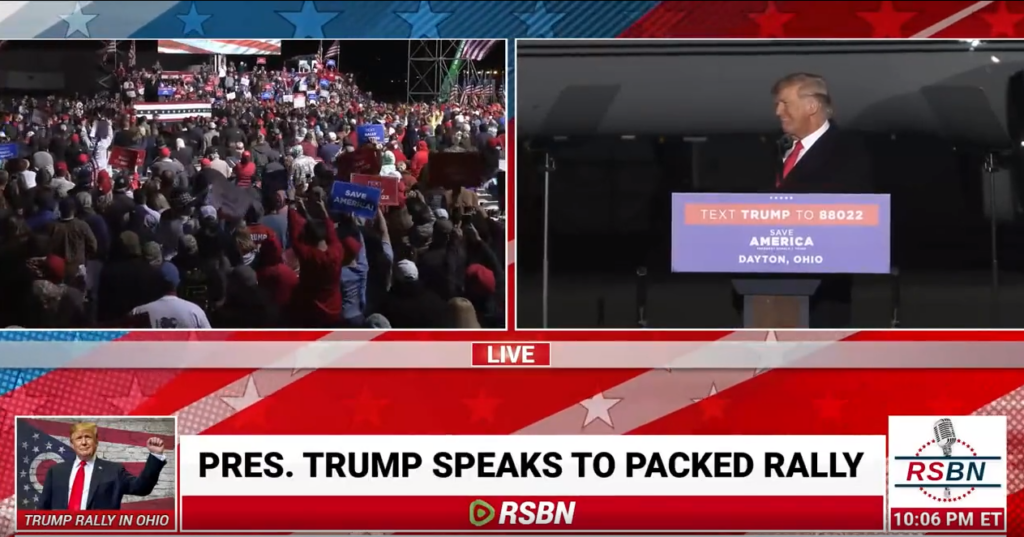 Former President Donald Trump teased confirmation of his anticipated 2024 president bid to supporters on Monday, revealing he will make a “big announcement” on Nov. 15.

Trump was in Dayton, Ohio, on Nov. 7, holding a campaign rally for local Republican candidates, particularly J.D. Vance who is seeking the state’s Senate seat. He told supporters that the midterms are a “country-saving election.”

“The first step to saving America is winning an epic victory for Republicans tomorrow.”

Near the end of the rally, Trump hinted that he will seek another bid for the White House in 2024.

“I’m going to be making a very big announcement on Tuesday, November 15, at Mar-a-Lago in Palm Beach, Florida,” Trump said, without elaborating.

He added, “We want nothing to detract from the importance of tomorrow.

Trump has been hinting that he will make another run for president for months.

At an Iowa rally on Nov. 3, Trump dropped a strong hint that he would seek reelection.

“And now, in order to make to make our country successful, and safe, and glorious, I will very, very, very, probably do it again, okay?” Trump said. “Very, very, very probably.” 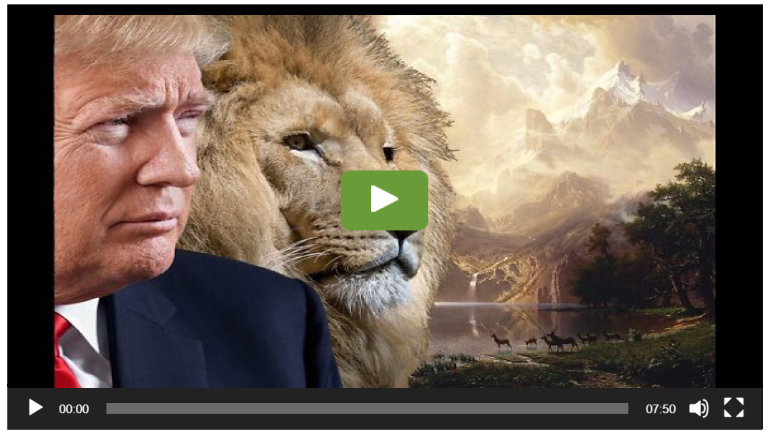