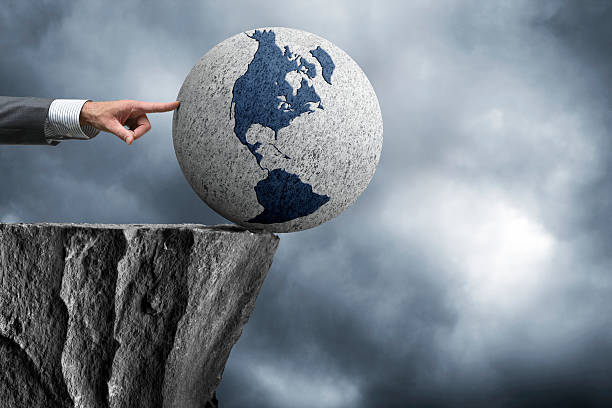 We are witnessing chaos, hate and confusion in the United States and all over the world right now. President Trump has definitely stirred things up that has brought about fear in many people and has made a major division that’s very apparent in our country.

But, what if all is going on is a good thing?

What if it’s the beginning of a whole new way of living?

A rebirth of a new Era?

So many say to me how can you support a guy that doesn’t give a shit about anybody, a guy that is dividing our country like never before. I hear people from other countries dissing him and his America first approach. But, these people are still seeing it from the 3-D human perspective.

What I mean is the human race is so programmed in living in duality that they don’t realize they have a third perspective. It’s either I don’t like him or you do you like him. What about looking at what Trump is doing with a neutral perspective?

IMPORTANT: YOU CAN COUNT ON PRESIDENT TRUMP DO NOT MISS YOUR GOLDEN CHANCE! VIDEO BELOW: 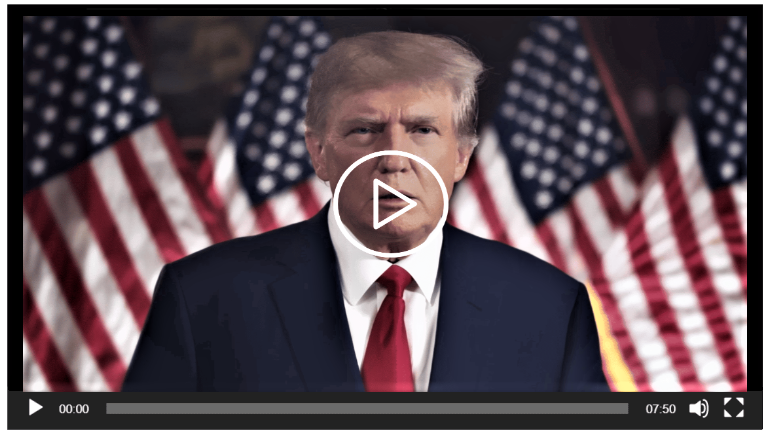 We need to look at what he’s doing with an energetic perspective, a higher perspective, a Universal perspective. What we are experiencing now is an exact blueprint of a Spiritual Awakening of a nation. The United States is the first nation to go through this as a western society and will lead this process covering the whole planet.

We need to remember chaos is good because chaos is necessary to change a system. So, in order to get to chaos you first have to build fear on our 3rd dimensional level. Fear is not necessarily a bad thing, it’s just an energetic vibration that we experience with our 3rd dimensional bodies. It only gets dangerous when our ego interprets it as something bad and dark.

Really, what fear does is it accelerates action to immediately initiate change. What the fight or flight response was meant for is to build up energy quickly for survival to get a crystal clear outlook on what to do in a life and death situation.

This is why some animals play dead to save themselves, really what they’re doing is changing the situation. So the energetic vibration of fear is a great catalyst to bring about change.

So instead of looking at this change that Trump is stirring up as fearful, we need to look at it as everything is being calibrated to a higher level. Meaning, fear is necessary for this change and remember fear is the lowest frequency so it’s only up from here on.

We are now in what some call the “Change Curve” and everyone will go through this curve. Some will flow and some will resist it just depends on their ability to embrace uncertainty. Like the saying goes…”intelligence is the ability to adapt to change.”

Denial – How can Trump be our President, how did this happen, omg our world is gonna end.

Anger – Realizing what happened is real and it cannot be denied any longer and oh boy are we seeing anger. They’re lashing out because they are being pushed out of their comfort zone.

Bargaining – Coming to the realization that they are going to have to bargain and come to a compromise.

Depression – Sometimes called the “valley of despair.” Some people pull back not wanting to talk to anyone.

Acceptance – This phase happens when there is an undeniable realization of the facts and truth and an inevitable path towards the future. Coming to the acceptance of “I can’t fight it so I might as well prepare for it.” 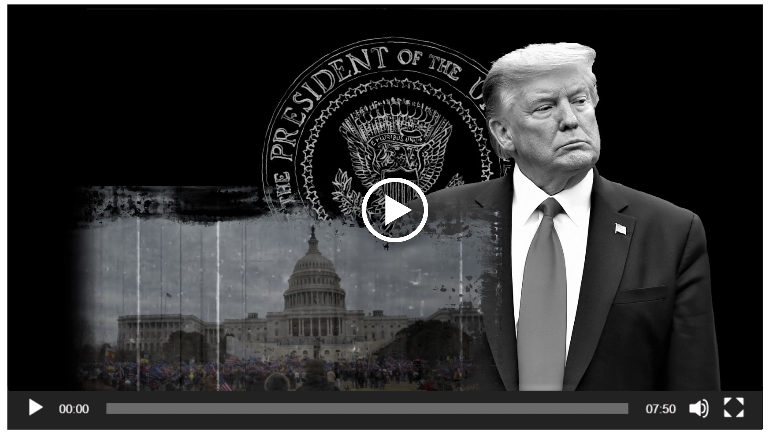 So really what I just explained here is the path of a Spiritual Awakening… Denial, the shock of finding out the horror, ugliness and truth about the world we live in. We experience Anger because it just pisses us off what has been done to our species and the planet as a whole. We start then Bargaining with ourselves trying to make sense of what we are learning.