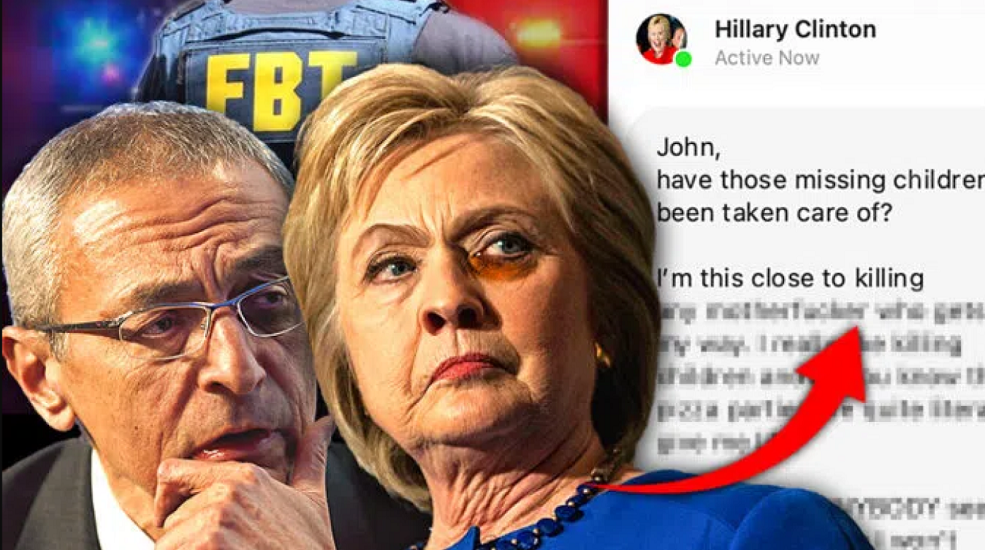 FBI Directors in recent times have been establishment figures who go to great lengths to protect the elite and suppress the truth. Think about James Comey, who twisted himself in knots to protect Hillary Clinton from prosecution, and Robert Mueller and his “Russian collusion” witch hunt.

So it probably comes as a great surprise to learn that FBI chiefs weren’t always Deep State goons.

What if I told you there was an FBI chief who, before his death in 2011, blew the whistle on Satanism in the CIA, the Illuminati, elite pedophile rings, and more, and who took his message directly to the people – before he was cruelly cut down before his time?

In December 1951, Gunderson joined the FBI under J. Edgar Hoover. He served in the Mobile, Knoxville, New York City, and Albuquerque offices. He was a young and respected agent. In 1973, he became the head of the Memphis FBI office, and in 1975 became head of the Dallas FBI office.

In 1977, Gunderson was appointed head of the Los Angeles FBI. In short, Gunderson had been around the block. And in 1979, he was one of a select handful interviewed for the job of FBI director, which ultimately went to William H. Webster.

After his decorated career with the bureau, Gunderson retired and began giving presentations across the country, speaking directly to the people. This is when things became really interesting.

RELATED: PizzaGate The Pedophile Scandal of The American Elites: Hillary Clinton, Barack Hussein Obama, John and Tony Podesta … The List Would Be Endless

These mindblowing presentations introduced thousands of people to the reality of what was going on behind the scenes in the corridors of power. The former FBI chief is responsible for opening thousands of minds, educating ordinary people about false flag terrorism, satanic ritual abuse, MK Ultra mind control and chemtrails.

Unsurprisingly, Gunderson died suddenly and unexpectedly not long after he began blowing the whistle on the darkest secrets of the elite. There are many people close to Gunderson who say he was killed by the elite to shut him up.

Gunderson is best known not for only for exposing these evils and educating the public, but for risking his life to personally help and protect many victims.

He worked tirelessly to expose the sexual and satanic ritual abuse of children by the global elite, and suffered the same fate as many other notable figures working for the same ends in recent times.

Isaac Kappy, Chris Cornell, Chester Bennington, Avicii and Anthony Bourdain were all high-profile figures who vowed to expose powerful entertainment industry pedophile rings. They all suffered the same fate as Gunderson, cut down before their time.

More recently Anne Heche, who was working on a film exposing Hollywood child trafficking, was killed in a bizarre car accident that has left investigators baffled. Likewise, Coolio, who passed away just last week, had recently gone on record declaring that pedophiles control the entertainment industry, and he considered it his duty to kill them.

Weeks later Coolio was the one who was found dead.

Related: BOOM!!! Coolio Was About To Take Down Hollywood Pedophile Ring Before He Died (Must See Video)

Gunderson is the OG of elite pedophile ring whistleblowers. He was instrumental in exposing the Franklin Cover-Up, involving government drug smuggling, money laundering, child kidnapping and recruiting young boys from orphanages in the Midwest for sex with U.S. Congressmen.

Gunderson asked his presentation audience members to copy his research and distribute it to as many people as possible. Education the masses was his plan for defeating global fascist tyranny.
It is in this spirit that we seek to spread the word of his work.

As Jefferson said, all tyranny needs to gain a foothold is for people of good conscience to remain silent.