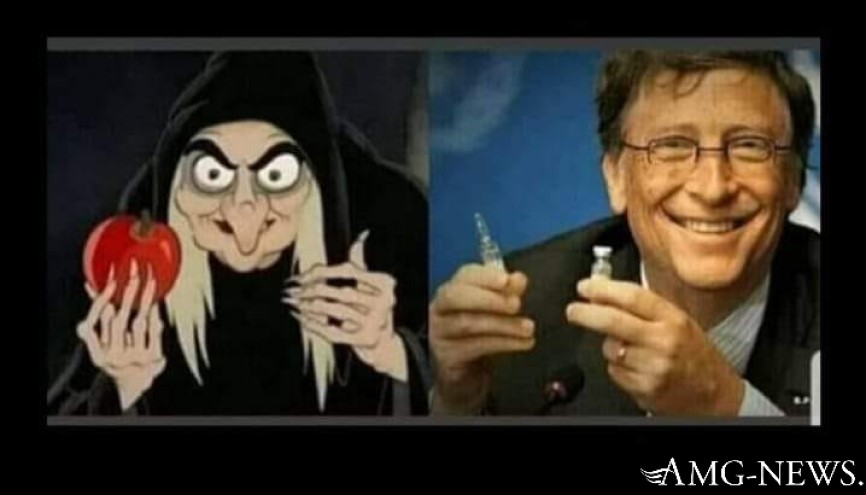 “eventually what we’ll have to have is certificates of who’s a recovered person, who’s a vaccinated person” and

“so eventually there will be this digital immunity proof that will help facilitate the global reopening up.”

This sentence on “digital immunity proof” was edited out by the TED Talk producers, but the sentence remained in a full audio version of the interview.

Must-Read: How to Kill 15% of Population “by Bill Gates”

Such ‘vaccine passports’ are a key component of the biometric ID2020 project run by the “Digital Identity Alliance”, which was founded by Bill Gates – via Microsoft and GAVI – and the Rockefeller Foundation, which is itself linked to the ‘Known Traveler’ program initiated by the World Economic Forum.

The idea of using a pandemic to impose tighter top-down control, modeled after the Chinese ‘social credit’ system, was first described in a 2010 Rockefeller Foundation report (the so-called ‘lock step’ scenario). 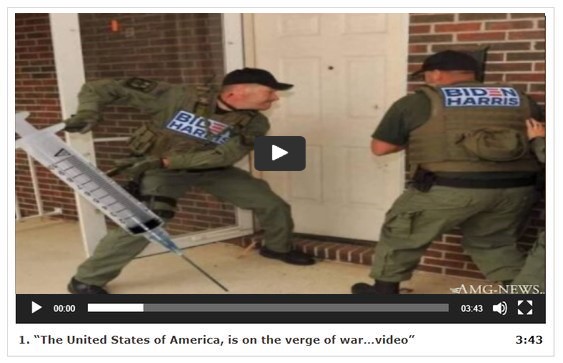