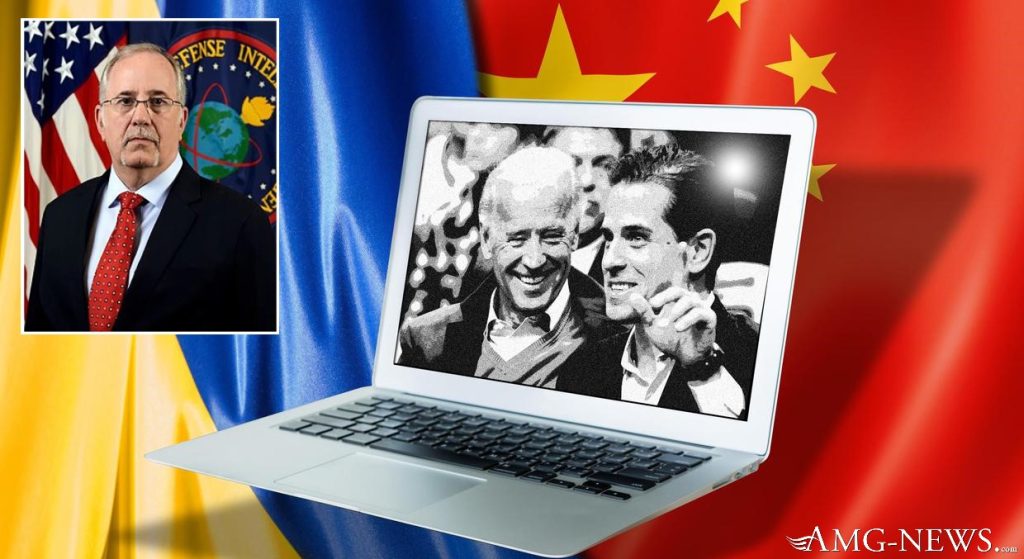 The man in question is Douglas Wise

Wise is a former Defense Intelligence Agency deputy director and was among the 51 former intelligence officials who signed a public letter on Oct. 19, 2020, claiming the Post’s series of reports on Hunter’s shady overseas business dealing, had “all the classic earmarks of a Russian information operation.”

The New York Post had carried a series of reports on Hunter’s laptop that contained evidence that Biden, as vice president, used his influence to enrich Hunter.

Regular people have to work to earn a living and are hired based on their capabilities, experience, and expertise. Hunter faced no such challenges, thanks to Biden, Sr. who was vice president.

But that wasn’t the only disgrace.

The laptop also revealed the depravity in Hunter’s personal life.

The laptop had photos of a drug-inebriated Hunter in flagrante delicto with a prostitute. There were text messages from Hunter where he used racist language.

It not only reflected on Biden’s abuse of power to enrich his son but also revealed the immorality of the Biden family. A lot can be said about a person from the way his child behaves. Hunter’s behavior obviously reflected badly on Biden, whose reputation isn’t exactly stellar.

The Democrats responded by launching a campaign to dismiss and suppress the story.

The letter signed was part of the ‘dismiss’ claim. The Russian disinformation claim also served as a link to the Trump-Russia collusion hoax. It allowed Democrats to claim that Vladimir Putin wanted President Trump re-elected.

Prominent reporters and pundits from various Democrat mouthpieces such as MSNBC, NBC, the Washington Post, the Daily Beast, CNN, and the New York Times collaborated to dismiss the story. NPR, which is funded by taxpayer dollars, claimed there were “red flags” in the Post’s story.

Joe Biden, who remained hidden in his basement all through his 2020 campaign, gladly pushed the narrative of the reports of Hunter’s laptop being Russian disinformation even during the presidential debate. 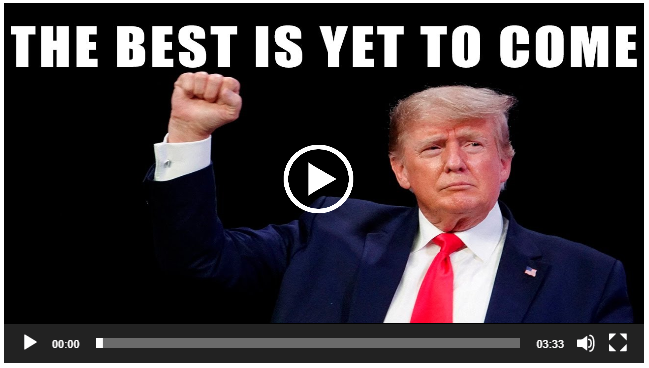 Twitter baselessly claimed that the source was “hacked materials” and used this excuse to block the story. Twitter users who clicked the link to the story were shown an alert that the webpage may be “unsafe.” This usually dissuades people from accessing any site. Twitter also prevented users from sharing the New York Post’s reports.

By mid-October 2020, Twitter locked both accounts of the New York Post and the Trump campaign for posting the Hunter laptop stories.

During the 2020 presidential election, an unprecedented 69% of voters voted by mail or prior to election day. This means a significant number of citizens cast their votes either assuming that the Hunter laptop story was fake or did not know of it at all.

A NewsBusters poll revealed that 16% of Biden voters would have voted differently had they known of Hunter’s laptop. Another survey showed that 79 percent of Americans think Trump would have won reelection if voters had known facts about Hunter’s laptop.

Back to Douglas Wise.

Wise is attempting to reinvent history by claiming the letter was merely a warning about the possibility that the Hunter laptop story was “Russian deceit.”

He also attempted to distance himself from Hunter claiming that the letter did not “say Hunter was a good guy, it didn’t say what he did was right and it wasn’t exculpatory.”

Wise claimed the letter referred to their “view that the Russians are involved in the Hunter Biden email issue” and concluded with the message: “It is high time that Russia stops interfering in our democracy.”

Despite the letter’s unambiguous statements, Wise insists that its critics, who include the “conservative journalist community, conservative politicians or just ultra-right wing extremists” haven’t paid attention to the content.

Wise also has no remorse for signing the letter claiming “the context is important,” i.e., it was signed at the time when Trump’s then-lawyer Rudy Giuliani was visiting Ukraine trying “to dig up evidence on the Bidens.”

Wise claimed that the laptop’s “chain of custody” left it open to alteration, i.e., “Russians or even ill-intended conservative elements” may have planted incriminating evidence.

The laptop was abandoned by Hunter at a Delaware repair shop in 2019. When shop owner John Paul Mac Isaac viewed its contents, he alerted the FBI.

When investigators failed to respond, Mac Isaac gave a copy of the hard drive to Giuliani’s office; Giuliani then handed the hard drive copy to the Post on Oct. 11, 2020 — three days before the first report was published.

The FBI seized the laptop and hard drive that December.

Late last year, Democrat mouthpieces such as the New York Times, the Washington Post, and CBS News, all of whom dismissed the story in 2020, accepted that the computer’s contents were authentic.

Wise is more evidence of how deep the rot runs in the swamp. These rogue swamp chiefs are not only corrupt but are blatant about it. No longer do they consider protecting democracy their function, they have become Democrat proxies instead. Worse still, they are not even embarrassed or remorseful about it.

In their self-righteous minds, their opinions are of greater value than the votes of the people. Hence they manipulated the discourse leading to the 2020 elections to get the result they desired. They seem proud of this feat.

Consequently, the public is suffering on myriad fronts due to Biden’s misgovernance, but that hardly matters to the swamp as long as they have power and means for pecuniary gains.

The public has been subjected to one disinformation campaign after another since Donald Trump won the presidency in 2016.

When disinformation becomes the norm and the guilty are never punished and the innocent are targeted, it breeds cynicism. It is natural to wonder about the point of exposing what we already suspected if there are no consequences – the election results of 2020 will never be undone and neither will the hardships suffered by the people due to Biden’s misgovernance.

Recently the Republican-controlled House of Representatives set up the Select Subcommittee on the Weaponization of the Federal Government, which is expected to investigate the ordeal as part of its mission to look into inappropriate links between intelligence agencies and social media platforms in the wake of revelations that the FBI pressured Twitter to censor the Hunter Biden story.

Could there be hope?

Optimism has no perils.