Jeffrey Epstein Accuser Comes Out With New Details on Sex Offender – Computer Rooms the ‘Size of Houses’ to Spy on Guests Including Prince Andrew, Victim Claims 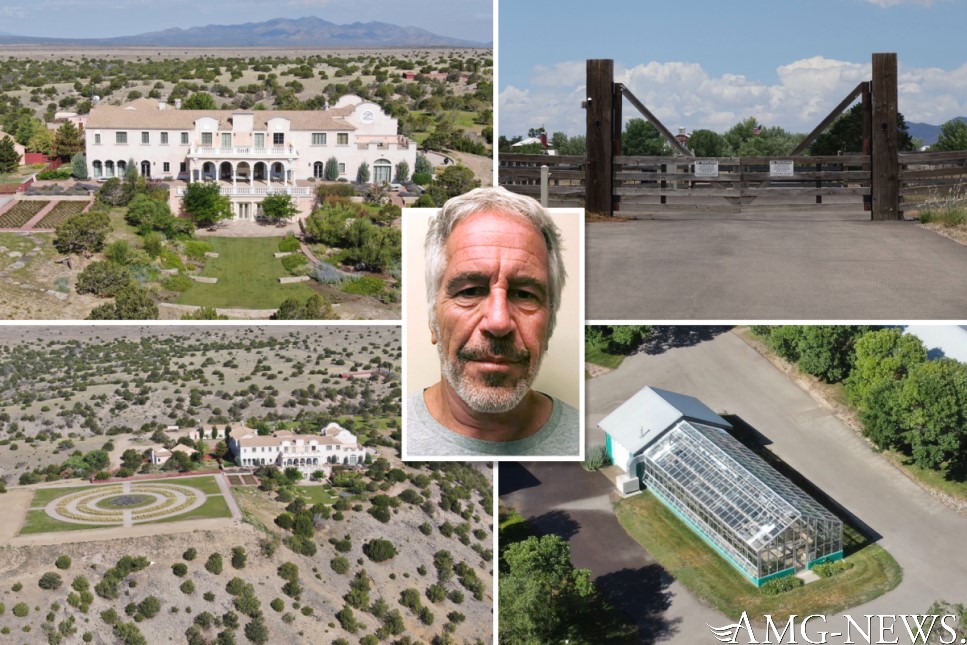 JEFFREY Epstein’s Zorro Ranch – where he raped and abused his victims – sits eerily empty as officials ask for prosecutors to seize the notorious property.

An alleged victim of the late billionaire pedophile Jeffrey Epstein is speaking out this week to claim that his infamous Zorro Ranch had three computer rooms “the size of houses” to spy on famous guests like Prince Andrew.

Architect plans for the home reveal a huge underground floor, around 8,000 sq ft in size, including exercise, massage, and jacuzzi rooms, later transformed into a pool area. It also includes three unusually large “mechanical rooms” on this lower floor, and Farmer claimed these were the computer rooms.

“All of Epstein’s residences had these mechanical rooms and tunnel systems. I know this because Epstein told me,” she alleged.

“These rooms were enormous – bigger than houses. I have no idea why anyone needs so many computers in one room. There were pinhole cameras to record everything on every estate. The cameras were ubiquitous. You couldn’t see them unless they were pointed out to you.”

“The architect called into my radio show and had been sitting on these plans for some time,” Aragon said. “These plans give us a firmer idea of what was going on at the ranch.”

After looking at the plans, Aragon added that it is understandable why Epstein’s underage victims were so afraid.

“If you have 33,000 sq ft of space, you would have, say, 12 bedrooms, especially when you hear about Jeffrey Epstein talk about a baby-making ranch. What is strange is that this wasn’t built for that purpose,” Aragon explained.

“Every room, from a closet to a toilet to a bathroom, on the second floor seems to have a ‘vestibule.’ Were these holding areas? Do the women bathe, then dress and get held up in the vestibule before they visit Epstein?”

“The maze of rooms, doors, vestibules, waiting areas, and doors, there’s no doubt were used to maximum effect to trap and contain the victims until they were needed for Epstein’s rituals,” he added. 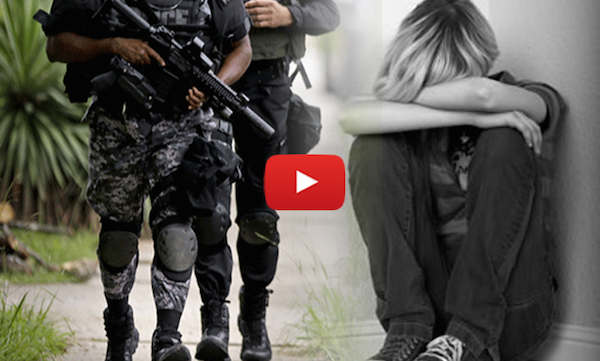