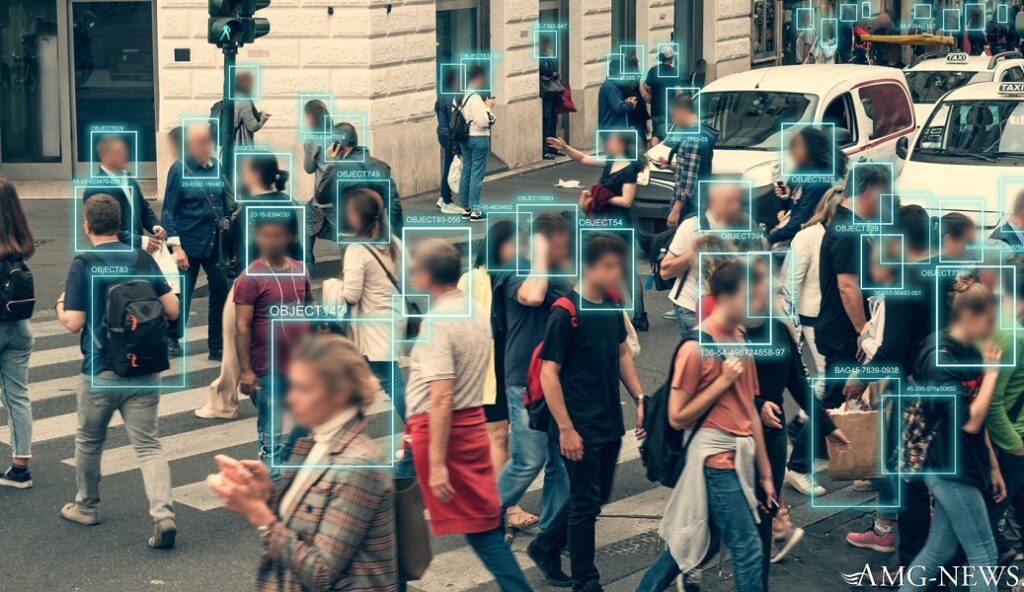 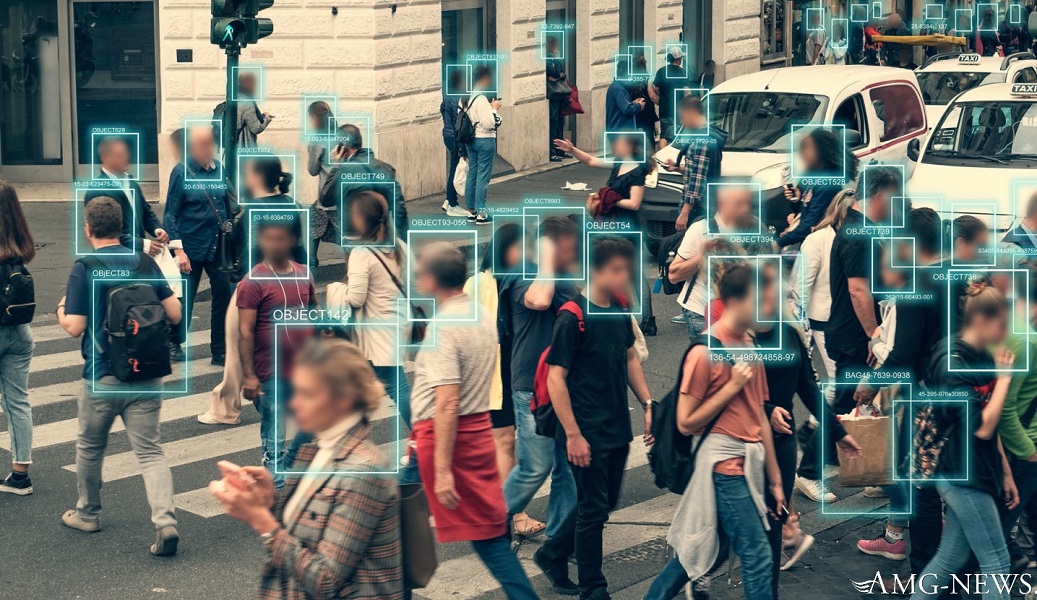 An electronic police state is a state in which the government aggressively uses electronic technologies to record, collect, store, organize, analyze, search, and distribute information about its citizens.

Electronic police states also engage in mass government surveillance of landline and cellular telephone traffic, mail, email, web surfing, Internet searches, radio, and other forms of electronic communication as well as widespread use of video surveillance. The information is usually collected in secret.

Related: CIA Top Secret List of 8 Million Names Who Will Be Rounded Up When Martial Law Is Imposed

The crucial elements are not politically based, so long as the government can afford the technology and the populace will permit it to be used, an electronic police state can form. The continual use of electronic mass surveillance can result in constant low-level fear within the population, which can lead to self-censorship and exerts a powerful coercive force upon the populace.

Seventeen factors for judging the development of an electronic police state:

1.Daily documents: Requirement for the use and tracking of state-issued identity documents and registration.

2.Border and travel control: Inspections at borders, searching computers and cell phones, demanding decryption of data, and tracking travel within as well as to and from a country.

4.Gag orders: Restrictions on and criminal penalties for the disclosure of the existence of state surveillance programs.

7.Data storage: The ability of the state to store the data gathered.

8.Data search: The ability to organize and search the data gathered.

9.Data retention requirements: Laws that require Internet and other service providers to save detailed records of their customers’ Internet usage for a minimum period of time.

10.Telephone data retention requirements: Laws that require telephone companies to record and save records of their customers’ telephone usage.

11.Cell phone data retention requirements: Laws that require cellular telephone companies to record and save records of their customers’ usage and location.

13.Enforcement: The state’s ability to use force to seize anyone they want, whenever they want.

14.Lack of habeas corpus: Lack of a right for a person under arrest to be brought before a judge or into court in a timely fashion or the overriding of such rights.

15.Lack of a police-intel barrier: The lack of a barrier between police organizations and intelligence organizations, or the overriding of such barriers.

17.Loose or no warrants: Arrests or searches made without warrants or without careful examination and review of police statements and justifications by a truly independent judge or other third-party.

The list includes factors that apply to other forms of police states, such as the use of identity documents and police enforcement, but go considerably beyond them and emphasize the use of technology to gather and process the information collected.