Millions Of First Responders, Police, Teachers, Healthcare Workers Will Soon Be Out Of A Job Over COVID Vaccine Mandates 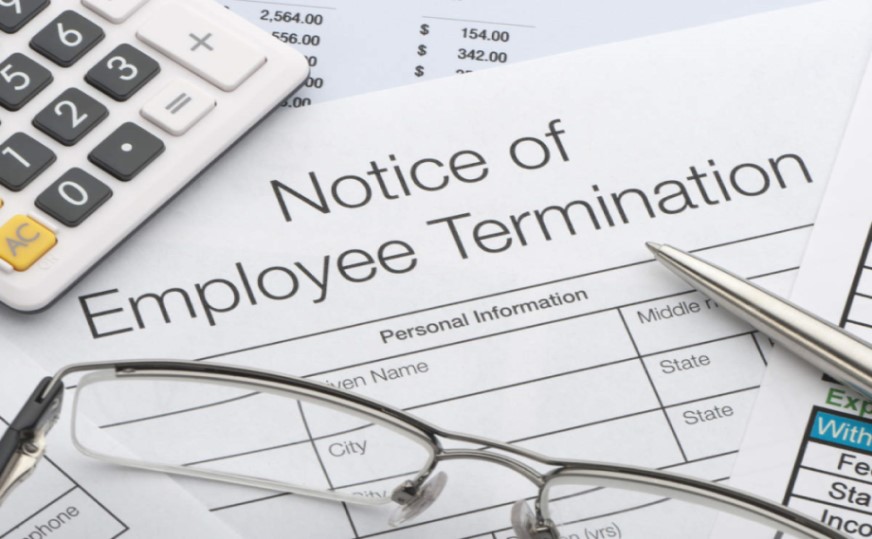 Our country is still reeling from the still-lingering COVID-19 pandemic, but that’s not because the virus is such a massive threat to the survival of the human race.

It’s because leftists in government at all levels continue to exploit the coronavirus in ways that greatly enhance their own power and authority, which is part of the same long game that leftists always play in their quest to someday completely trash our founding constitutional system and replace our republic with a dictatorial regime centering all power, ultimately, in Washington, D.C.

An increasing number of governments, including the federal government, are mandating that their employees get a COVID-19 vaccine or else lose their jobs; an increasing number of Americans are opting out of the mandate, and while we applaud them for standing up for bodily autonomy, it seems that many of the vaccine rejectors are frontline emergency personnel and caregivers.

The Daily Mail reports, for example, that dozens of Massachusetts State Troopers have left the force in opposition to Gov. Charlie Baker’s vax mandate:

A Massachusetts police union said on Friday that dozens of state troopers have resigned over a COVID vaccine mandate for state workers.

The mandate requires state workers to get the vaccine shot by October 17 or may face termination from their jobs.

A lawsuit was filed by The State Police Association of Massachusetts – a union that represents 1,800 officers – in an attempt to delay the mandate enforced by Republican Governor Charlie Baker. That suit was thrown out Thursday.

“Many of these troopers are going to be returning to their previous municipal police departments within the state that allow for regular testing and masks,” union president Michael Cherven noted. “To date, dozens of troopers have already submitted their resignation paperwork.”

What is angering is that not long ago police officers, nurses, teachers, paramedics and other frontline workers (including truck drivers) were being hailed as heroes as they carried out their duties without a vaccine being available — and without anyone seeing them as some sort of societal threat.

Not anymore, which again shows you just how politicized the left has made this virus and the vaccine.

“Throughout COVID, we have been on the front lines protecting the citizens of Massachusetts and beyond,” SPAM chief Cherven added.

“Simply put, all we are asking for are the same basic accommodations that countless other departments have provided to their first responders, and to treat a COVID related illness as a line of duty injury,” he added.

“Specifically, the public interest is, unquestionably, best served by stopping the spread of the virus, in order to protect people from becoming ill, ensure adequate supply of medical services, and curtail the emergence of new, deadlier variants of the virus,” Cowin told the Daily Wire.

Only, the vaccine isn’t doing that; there have been an increasing number of so-called ‘breakthrough infections’ in people who have been vaccinated. So what is the point of getting one? And remember when we were being told life would ‘get back to normal’ with the availability of the vaccine?

How come COVID has become a vaccine mandate throughout society but flu vaccines haven’t, though flu kills children and is a seasonal death threat? But it’s not just police officers we’re losing; nurses and teachers have lined up to refuse the vaccine as well.

Also: The Supreme Court In The US Has Ruled That The Covid Pathogen Is Not A Vaccine, Is Unsafe, And Must Be Avoided At All Costs-Supreme Court has canceled universal vax

More than 100 staff members at Houston Methodist Hospital who were fired for refusing to get vaccinated for COVID-19 appealed a judge’s ruling that sided with the hospital’s right to terminate their employment.

“We are going to most likely go all the way up to the Supreme Court,” Jennifer Bridges, a registered nurse and the lead plaintiff in the lawsuit, which was enjoined by 117 former employees of the hospital.

And in New York City, as many as 28,000 public school teachers and employees risk losing their jobs if they don’t take the jab by an Oct. 1 deadline.

So much for the left’s chant, ‘My body, my choice!’ What hypocrites.