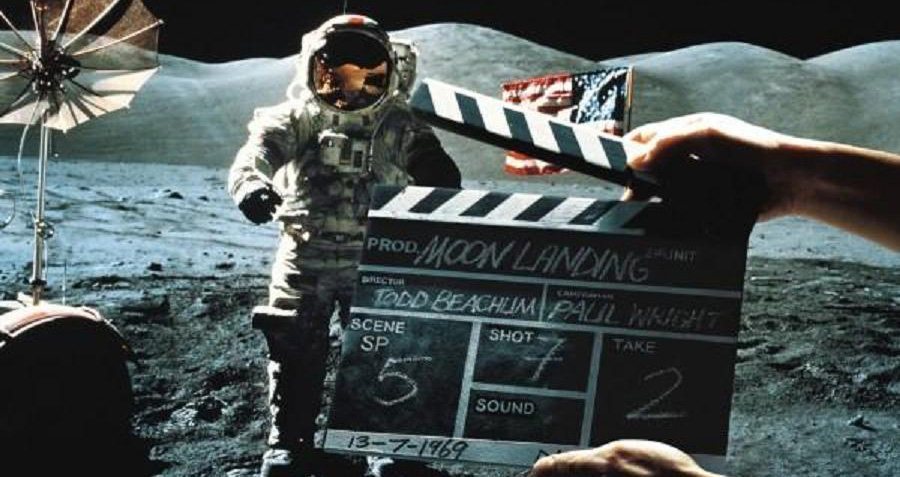 Did you know NASA has finally revealed the truth about the fake moon landings? Mainstream media reported on the astonishing revelations, so most people remain none the wiser about what NASA has admitted in the last 12 months.

The truth of the matter is NASA has all but admitted the landings were fake, and anybody who works in the space industry or has any knowledge about rocket science has quietly accepted that the whole thing was a charade. So why the hell is nobody talking about this?

We literally didn’t go to the moon in 1969 and, to this day, no human being — American, Russian, Chinese or ancient Egyptian — has been past lower earth orbit which is about 1000 miles above sea level.

That’s right, no human being has ever been higher than 1000 miles above sea level… Except for those times we “went to the moon” which is 240,000 miles away. And guess what, we did that in 1969! When a computer with the computing power of a TI-89 graphing calculator was the size of a house. We didn’t even have the technology for VCRs yet. We didn’t even have tape recorders. 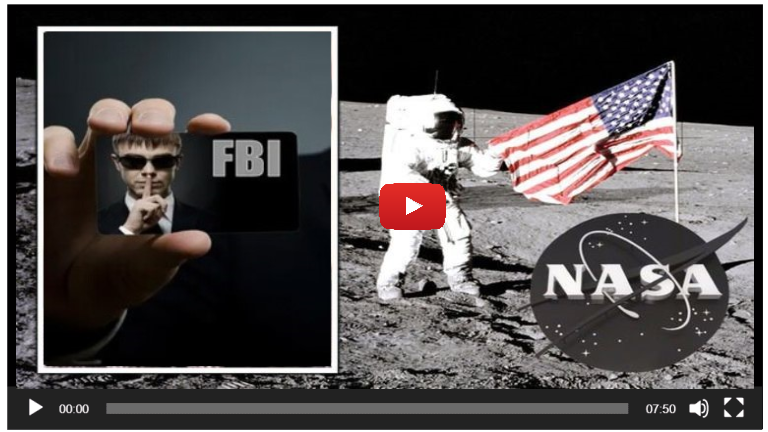 Fast forward to today, over 50 years later, when an iPhone 12 has more computing power than every single computer on Earth in 1969 COMBINED.

And yet…. NASA claims that we can’t go back to the moon because we have “lost the technology” to go to the moon. Apparently it was “destroyed” but they won’t tell us how or why.

But it gets even worse.

Tired of people asking to analyze the original moon landing tapes, NASA had to admit they had LOST them. Then the story changed and they claimed they had TAPED OVER THE ORIGINAL MOON LANDING TAPES because of budget cuts.

Apparently they have since found the original tapes in a suburban garden shed in Las Vegas. Conveniently for NASA, they weren’t found in a Hollywood basement used by Stanley Kubrick.

Because let’s face it, how likely is it that NASA would actually tape over the original footage of mankind’s greatest achievement? Because of budget cuts, really?

And the fact that the TV broadcast, watched by hundreds of millions, was not sent directly to TV stations but was rather a projection of the broadcast off a wall which was then recorded and sent out, doesn’t sound like NASA are covering their tracks or anything. 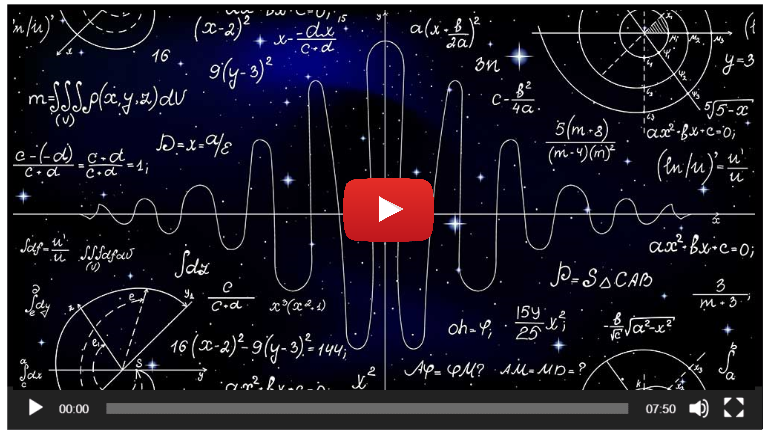 Everything that was done 50 years ago is a thousand times cheaper and easier to do today. Are we actually expected to believe that we went to the moon in this piece of junk 50 years ago? I’ve seen homeless encampments on Skid Row that have more insulation. I’ve seen Met Gala costumes that look sturdier than that.

It’s all so implausible. Who shot the event from outside the capsule?

How is the American flag waving?

Why do the shadows look like they are the result of multiple light sources?

Why is the letter C visible on one of the rocks? (which happens to look like a prop on a film set)?

And don’t forget about the time NASA astronaut Alan Shepard supposedly snuck a golf club and some balls onto Apollo 14 and played golf on the moon. Hold on, how do you sneak a golf club onto a space craft when every cubic inch and ounce is accounted for?

Really, let’s think about this rationally. In 1969 we sent a tiny homeless tent covered in aluminum foil 250,000 miles away to a precise location, when even being 1/10000 of an inch off in any part of the launch would have caused the ship to miss the moon by thousands of miles…. And yet, we landed it, we played golf… And now we can’t even get humans past 1000 miles above sea level.

Perhaps the final word should go to Buzz Aldrin. According to Buzz, we didn’t go to the moon at all! But he didn’t stop there. Listen to what he says about the hundreds of millions of people around the world who were affected by the moon landing. It’s call mass formation psychosis. The elite have been using this technique to brainwash the masses since 1969. 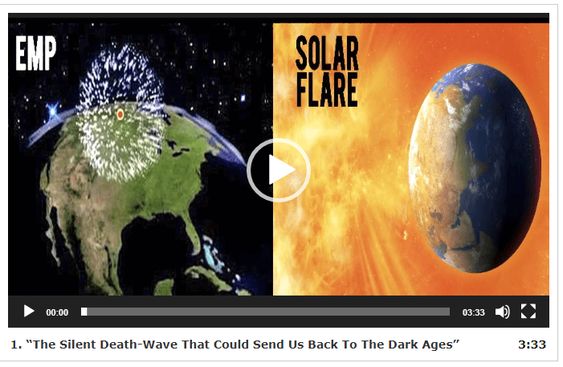