‘Red-Pill’ to Swallow: The Deep State and the Shadow Government 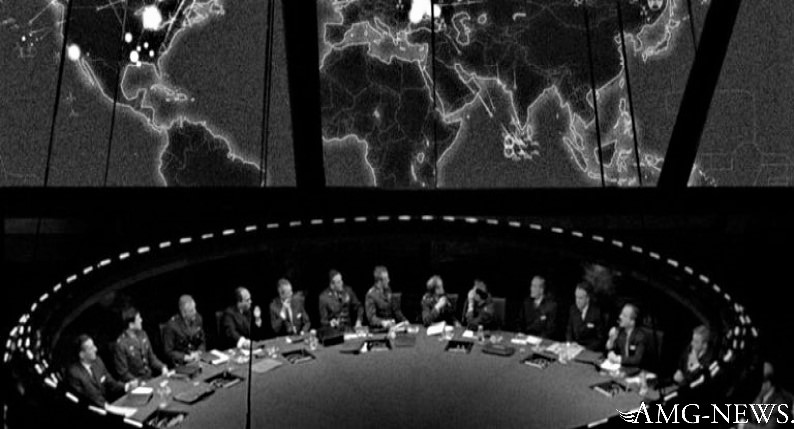 President Trump to a very large measure ran and got elected on the promise that he was going to drain the Swamp. Most have a vague idea of what the swamp is. Many say it’s the establishment democrats, republicans and elected officials and yes, they are indeed swamp creatures. Others say it’s the lobbyists and that too would be correct.

The swamp is huge and deeper than perhaps even President Trump knew and understood when recruited by the ‘white hats’ in the US Military and Intelligence operations to run for office. The white hats are patriotic Americans who are incensed by the depth and out-of-control recklessness and criminality of the Deep State and Shadow Government complexes.

Do you know the difference between the deep state and the shadow government complexes? Yes, these are real and they are separate and distinct from each other. How about the role of the occult, secret societies and the global elite? The role and purpose of the Intelligence Community; Global Bankers; The Fed or more specifically the Federal Reserve System; the Military Industrial Congressional Complex; and the corporate ‘LameStream Media to name but a few?

This is what President Trump is dismantling and calls ‘The Swamp.’ Rather than continue with this written report let me present videos by Kevin Shipp, a former CIA officer intimately familiar with the Shadow Government for he was a decorated member of it for many years. The original presentation was approximately 2 hours in length and divided into two parts.

Please take the time to view these videos and though disturbing getting the truth is indeed a tough ‘red-pill’ to swallow. We’ve been lied to and kept in the dark for so long that the light is often painful to the eyes opened to the light.

If the truth and reality of what is happening in our government and world governments in not important to you, then ignore the videos and return to your blissful ‘blue pilled’ world.

The terms red and blue pills is something taken from the blockbuster ‘Matrix’ trilogy starring Keanu Reeves. If you’ve not seen it, it’s a very interesting series to watch.