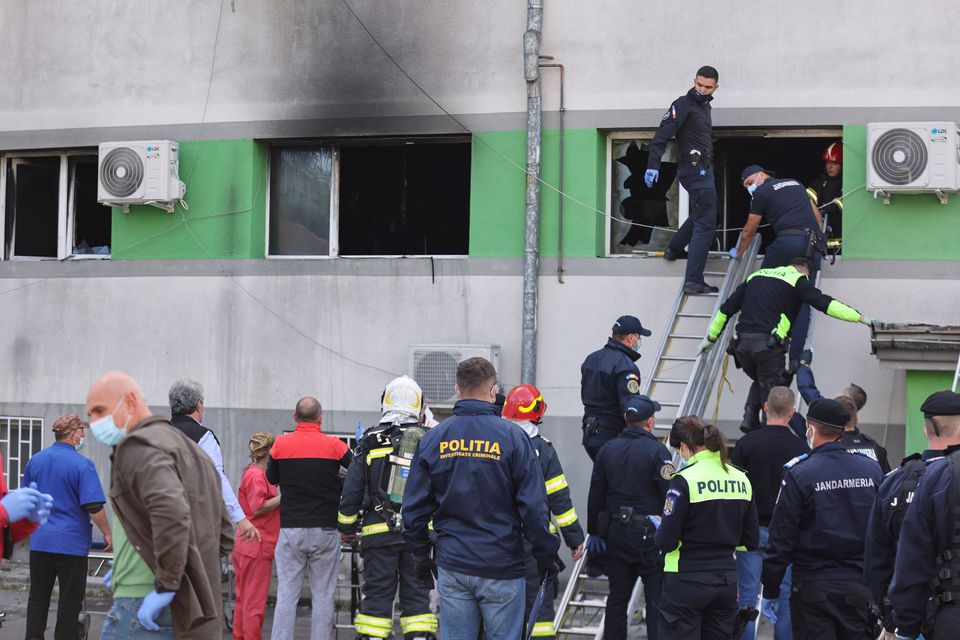 The blaze broke out early October 1 at the intensive care unit at the Hospital for Infectious Disease in the port city of Constanta, the Emergency Situations Directorate said in a statement.

There was initial confusion about the number of victims, with local authorities reporting nine dead among the 10 patients in the unit treating serious COVID-19 cases.

Firefighters extinguished the fire after an hour, with help from additional teams brought in from nearby regions.

Patients and staff at the facility were evacuated, authorities said. Bode said that 125 patients were in the hospital at the time of the fire.

Romania has been marred by several deadly hospital blazes in recent years, two of them during the pandemic.

Five patients died in January in a fire in the COVID-19 ward of a Bucharest hospital, two months after another blaze killed 15 patients in the intensive care unit of a COVID-19 hospital in Piatra Neamt in northeastern Romania.

Romania is suffering a new wave of COVID-19 infections, as the vaccination rate for its population is second-lowest in the European Union.

The government has struggled to boost the number of intensive care beds and direct more resources for treatments and medication. As of October 1, there were only six intensive care unit beds available in the whole country, health officials said.

Complicating matters is political infighting which has put the government on the brink of collapse. Prime Minister Florin Citu’s government is facing a no-confidence vote on October 5 brought forward by the leftist opposition.

President Klaus Iohannis said in a statement that he was “horrified” by the incident. “The Romanian state failed its basic mission of protecting its citizens,” he said. 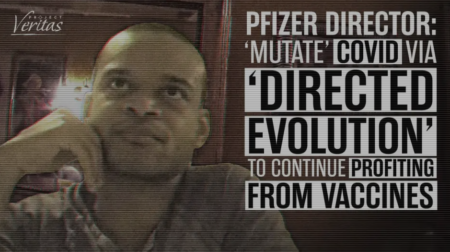 Project Veritas BOMBSHELL! Pfizer Executive: ‘Mutate’ COVID via ‘Directed Evolution’ for Company to Continue Profiting Off of Vaccines … ‘COVID is Going to be a Cash Cow for Us’ … ‘That is Not What We Say to the Public’ … ‘People Won’t Like That’ … ‘Don’t Tell Anyone’ 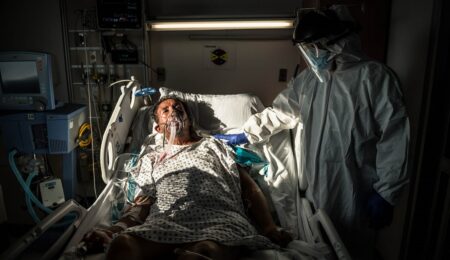 BREAKING NEWS: Doctors in USA Admit They Killed Patients During the Pandemic by Putting Them on Ventilators 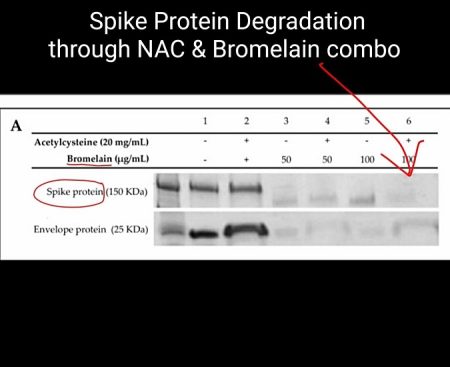 How To “Unfold” The Spike Protein Of COVID-19 (and the VAX) Making it Go Away! 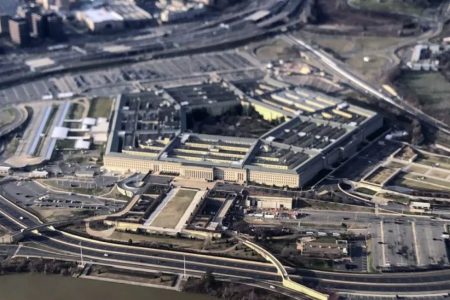