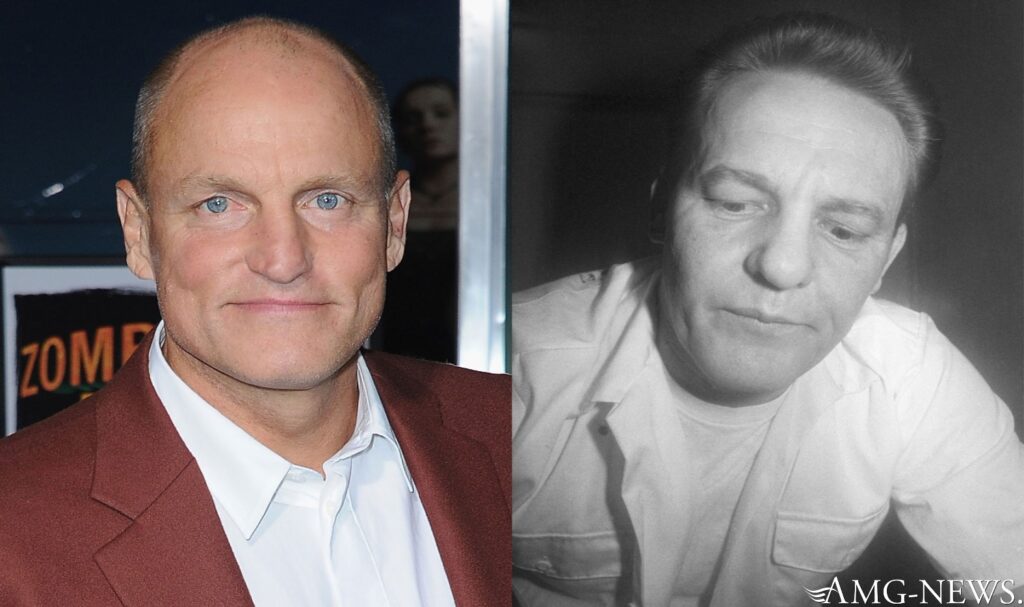 Charles Harrelson (Woody’s dad) was allegedly involved in the assassination of JFK … many researchers believe Charles Harrelson was one of the three tramps arrested behind the grassy knoll approximately an hour after the shooting. Charles Harrelson confessed to shooting JFK during a cocaine influenced police stand-off in 1980.

A man uncannily resembling Charles Harrelson was found along with two other people hiding in a box car behind the grassy knoll. Woody’s father was a hit-man. Convicted for the murder of two victims – one of which was federal judge John H. Wood Jr. I am hoping one day Woody will do the right thing and come forward and confess/clear up his father’s role in the death of JFK.