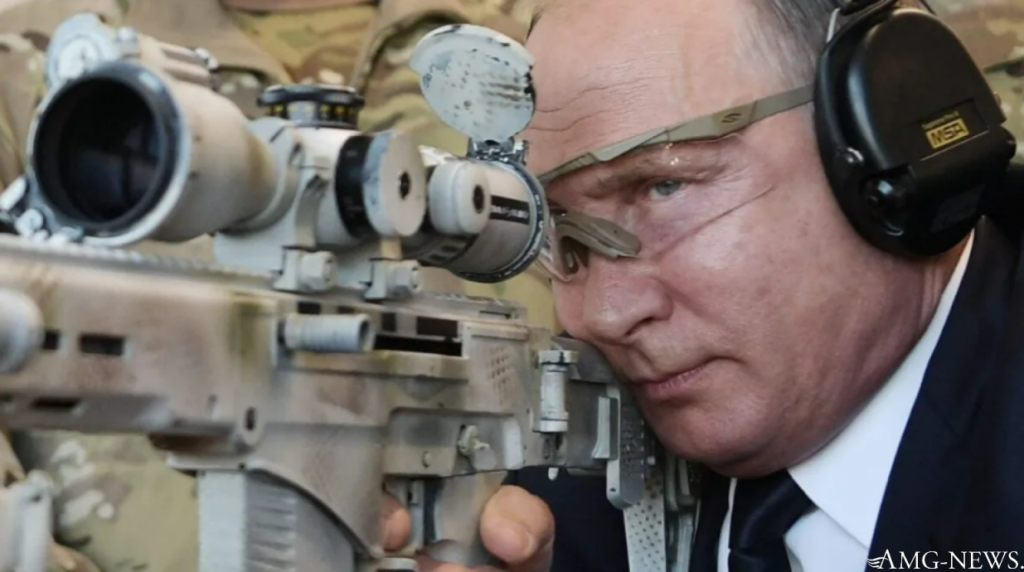 What does Vladimir Putin have to do to convince Washington that the Ukraine crisis is a preliminary skirmish in what might be a nuclear war? On February 23, Putin warned of nuclear war. On February 19, he conducted a full-dress drill of Russian ballistic missile forces. On February 27, he put Russia on a nuclear alert — which remains in effect.

Joe Biden didn’t get the message.

Then on March 29, Moscow sent a red-alarm signal to the West by leaking news that “Putin and his high command have decamped to secret bunkers, following a Kremlin statement that Russia would use nuclear weapons to counter an ‘existential threat,’” the Daily Mail reported, citing investigations by journalist Christo Grozev.

Grozev claims that tracking of aircraft used by top Russian officials shows that Putin may have left Moscow for a bunker near Surgut, in western Siberia. Russian Defense Minister Sergei Shoigu allegedly is in a bunker near Ufa in the Urals, 725 miles east of Moscow.

► Attention: The US is Facing The BIGGEST Threat Of The Century. . . An Event That May Leave 290 Million Americans Dead in its Wake! Watch video: 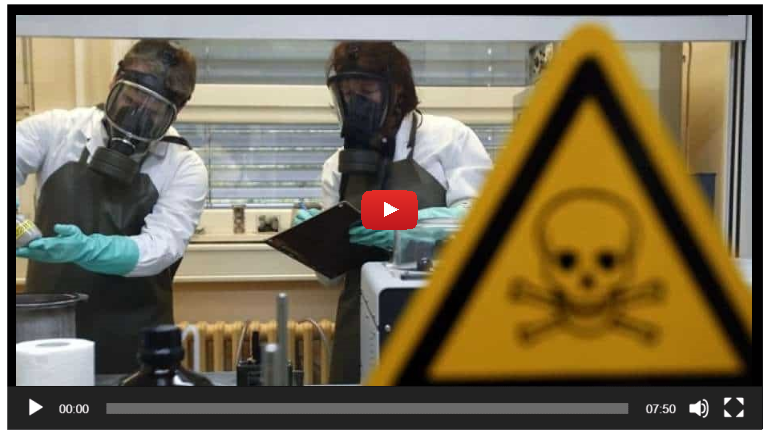 That may have been Russia’s response to US President Biden’s shocking declaration in Poland March 26 that Putin “cannot remain in power” – a declaration of US intent to force regime change in Russia, a threat that exceeded any made by the United States at any time during the Cold War. US officials tried to walk back Biden’s threat, but the Biden Administration’s obsession with deposing Putin had already been reported widely before Biden blurted it out.

Historian Niall Ferguson, the authorized biographer of Henry Kissinger, made that clear in a March 22 essay for Bloomberg News, quoting a senior administration official’s remark that “The only end game now is the end of the Putin regime.”

Putin warned the West in his televised address on February 23, on the eve of Russia’s move into Ukraine, “No matter who tries to stand in our way or all the more so create threats for our country and our people, they must know that Russia will respond immediately, and the consequences will be such as you have never seen in your entire history. No matter how the events unfold, we are ready.”

For Russia, the issue of NATO’s expansion into Ukraine from the beginning has been positioning for nuclear war. Putin warned on February 23 that “positioning areas for interceptor missiles are being established in Romania and Poland as part of the US project to create a global missile defense system. It is common knowledge that the launchers deployed there can be used for Tomahawk cruise missiles – offensive strike systems…. In other words, the allegedly defensive US missile defense system is developing and expanding its new offensive capabilities.”

The Russian leader added, “The information we have gives us good reason to believe that Ukraine’s accession to NATO and the subsequent deployment of NATO facilities has already been decided and is only a matter of time [and] American strategic planning documents confirm the possibility of a so-called preemptive strike at enemy missile systems. We also know the main adversary of the United States and NATO. It is Russia… Ukraine will serve as an advanced bridgehead for such a strike.”

*Recommendations by the Department of Emergency Services and Public Protection offer the following tips that all residents take three simple preparedness steps: Get a kit, make a plan, and stay informed”.*– Watch This Video.

Ballistic missiles stationed in Ukraine, Putin added, can hit Moscow in seven minutes, and hypersonic weapons in four minutes. “It is like a knife to the throat. I have no doubt that they hope to carry out these plans, as they did many times in the past, expanding NATO eastward, moving their military infrastructure to Russian borders and fully ignoring our concerns, protests, and warnings.”

This is not a dispute about slivers of Ukrainian territory on Russia’s border, or a contest between authoritarian Russia and ostensibly democratic Ukraine. Nor is it a limited nuclear war scenario of the kind that war planners began gaming under 1960s Defense Secretary Robert McNamara—war games that the American side lost in every round.

Nor is this a limited war under the umbrella of the Mutually Assured Destruction doctrine, which states that neither side will begin a nuclear exchange because neither side would survive it. The horrifying logic of nuclear war assigns an enormous advantage to the first mover. When Putin warned of a “preemptive strike against enemy missile systems,” he simply stated what every commander of nuclear forces knows.

Russia has been preparing for a US nuclear strike for decades. Its anti-ballistic missile defenses are far more advanced and denser than those of the United States.

The late Angelo Codevilla, one of America’s foremost experts on missile defense, wrote just before his death last year:

For Russia’s military leaders, the Ukraine crisis replays the Cuban Missile Crisis of 1962 and – more closely – the November 1983 nuclear crisis around Operation Able Archer, just as NATO deployed the Pershing II intermediate-range ballistic missiles. The world came closer to nuclear war in November 1983 than at any time in history – until perhaps the present moment.

NATO’s Able Archer exercise was intended, as in previous years, to simulate a coordinated nuclear attack on Russia. But the 1983 iteration, conducted at the time of the deployment of Pershing II’s in Germany and Italy, achieved a higher degree of realism, including coded communications and the personal participation of heads of NATO government, including UK Prime Minister Margret Thatcher and German Chancellor Helmut Kohl.

Some of Russia’s leaders concluded that the exercise masked preparations for an actual NATO first strike, and the Russians put their nuclear forces on alert. The Soviet 4th Army loaded nuclear warheads onto combat planes. It was a terrifying moment; war was avoided because American officers took their own initiative to stand down from the exercise. 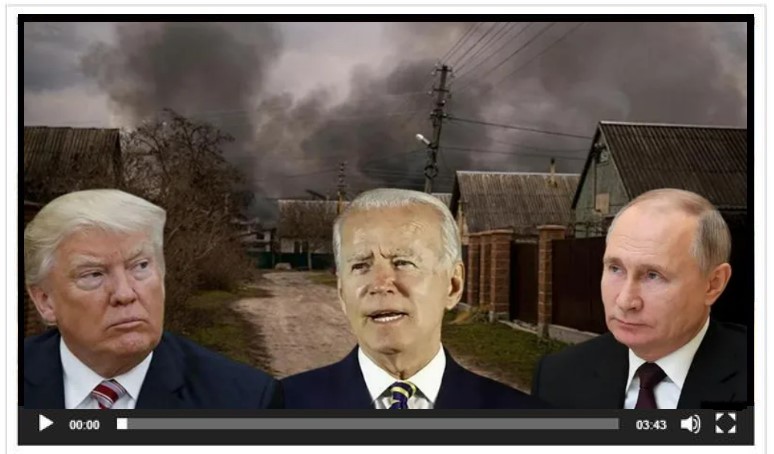 The main parts of the story weren’t told until the 1990 President’s Intelligence Advisory Board report on the exercise was declassified and released by the National Security Archive in 2015. Some of the story still remains hidden from the public.

There is no defense against intermediate-range ballistic missiles with a flight time a few minutes from Moscow. The only defense is offensive pre-emption. Washington’s determination to destroy the Putin regime, if necessary, by prolonging the Ukraine war long enough to bleed Russia dry, makes pre-emption an option that Putin must consider.

The relevant history is that the world missed destruction in 1983 by a hair. We may not be so lucky this time.