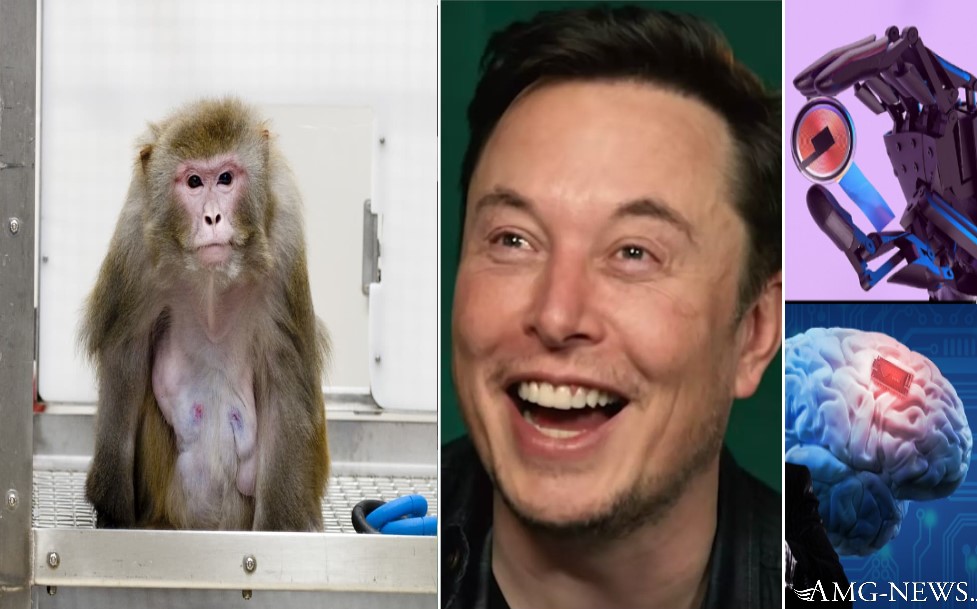 Elon Musk’s brain-computer interface company Neuralink is being accused of subjecting monkey test subjects to “extreme suffering” by a well-regarded animal rights group. All told, Neuralink’s early experiments have utilized 23 monkeys — and only 8 of them have survived the experience.

The Physicians Committee for Responsible Medicine (PCRM), a nonprofit that focuses on saving and improving human and animal lives, filed a regulatory complaint this week.

“Pretty much every single monkey that had implants put in their head suffered from pretty debilitating health effects,” said Jeremy Beckham, research advocacy director at the PCRM. “They were, frankly, maiming and killing the animals.”

The hidden suffering of these monkeys is horrific — even more so when you consider that Musk hoped to implant the same device in human brains in the not-too-distant future.

EXTREME SUFFERING — The stories told in the PCRM’s report — which were obtained through California’s public records — are enough to make anyone sick. (Which, by the way, you may want to consider before reading the following section.)

One example quoted by the Post describes that one monkey was found missing some of its fingers and toes. The report says this may have been the result of “self-mutilation or some other unspecified form of trauma.” That monkey was eventually killed during a “terminal procedure.” 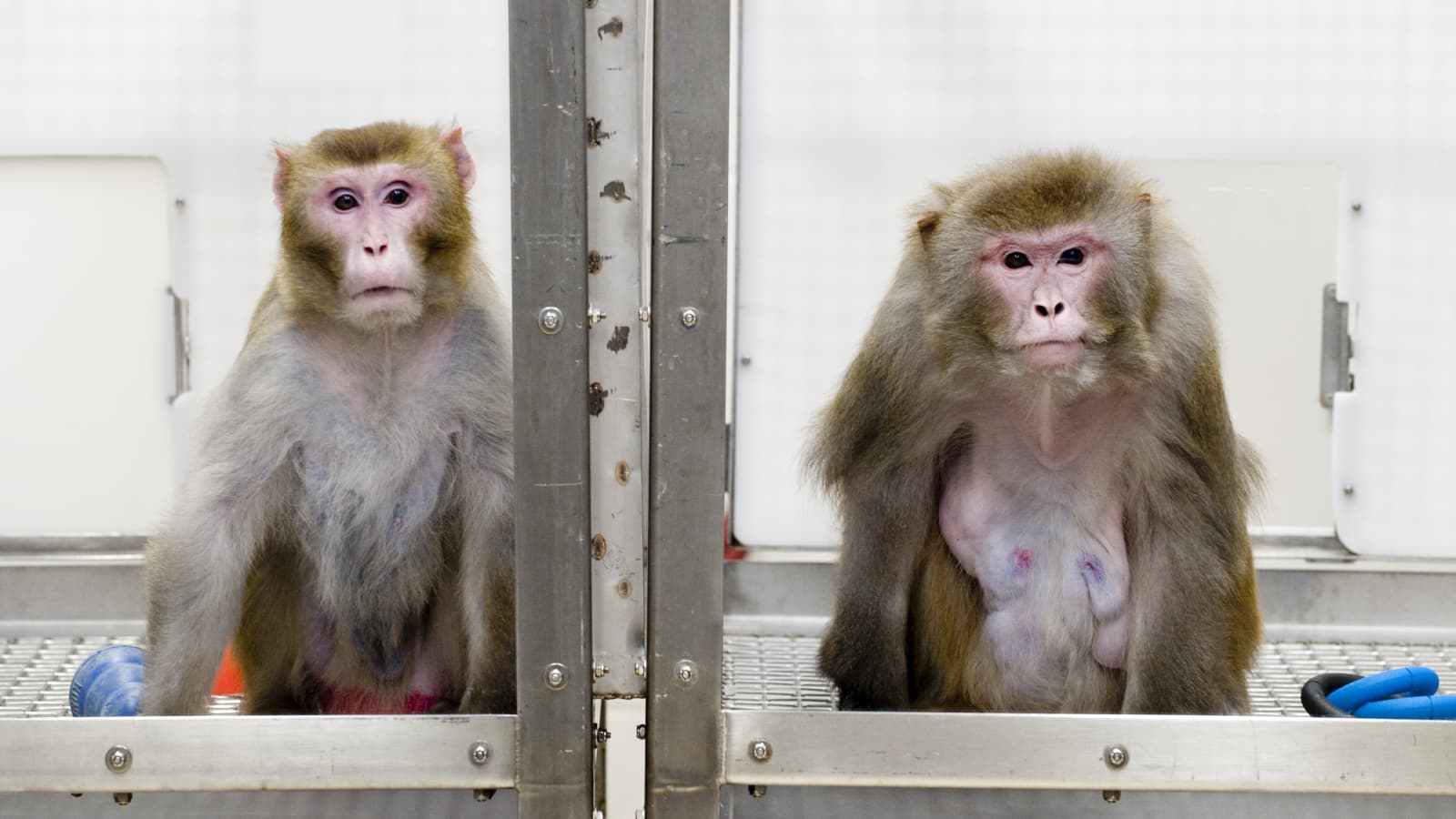 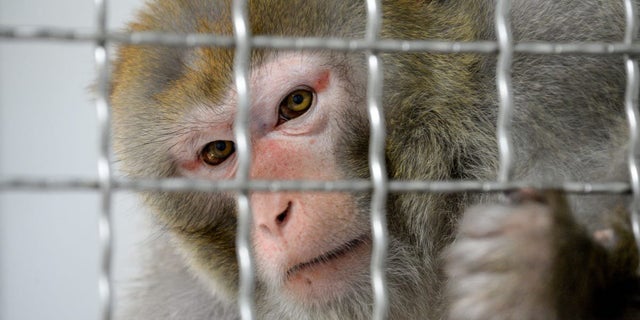 Another monkey began vomiting, retching, and gasping after having the Neuralink device implanted. The monkey later “appeared to collapse from exhaustion/fatigue” and was euthanized. An autopsy report revealed the monkey had a brain hemorrhage.

One more for good measure. Another monkey test subject reportedly developed a bloody skin infection and was later euthanized.

TIME TO SHUT IT DOWN — Neuralink has shared only the briefest glimpses of its animal testing with the public. What we’ve seen so far has been edited and sanitized. When first announcing the program’s early success with animal test subjects, Musk said of the monkey he would be showing off: “He’s a very happy monkey.”

Neuralink has been pushing for human trials for years, at this point, an idea that was already nerve-wracking to consider. He has, indeed, pushed ahead with hiring for human trial supervisory positions despite very much lacking FDA approval to do so. As nauseating as it is to read these stories now, imagine if we’d grown privy to them after human trials began? 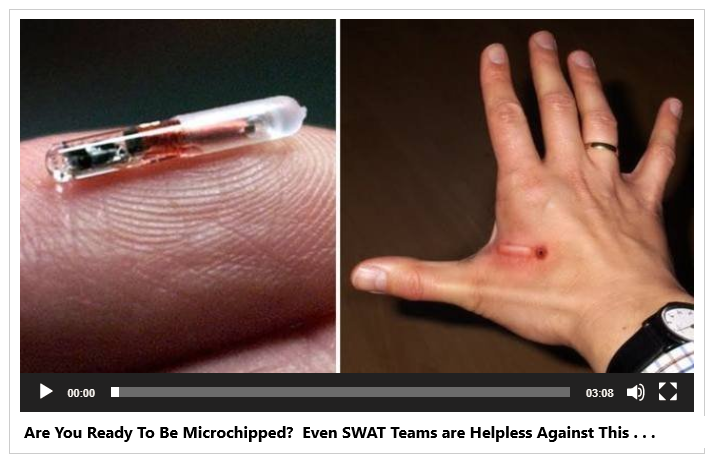 If these reports are found to be true, Neuralink will almost certainly face repercussions for violating the Animal Welfare Act of 1966. The company will likely be fined for its offenses; it could lose its research licenses, too. And would it really be so bad for Elon’s deadly brain-computer pipe dream to be shut down?

Musk is down bad this week — Tesla was hit with an extensive lawsuit detailing extensive racism at its Fremont, California factory around the same time the allegations against Neuralink broke. Maybe, I don’t know, this guy’s not really capable of running a business without hurting tons of people and animals in the process?

Neither Musk nor Neuralink have responded to Input’s requests for comment.