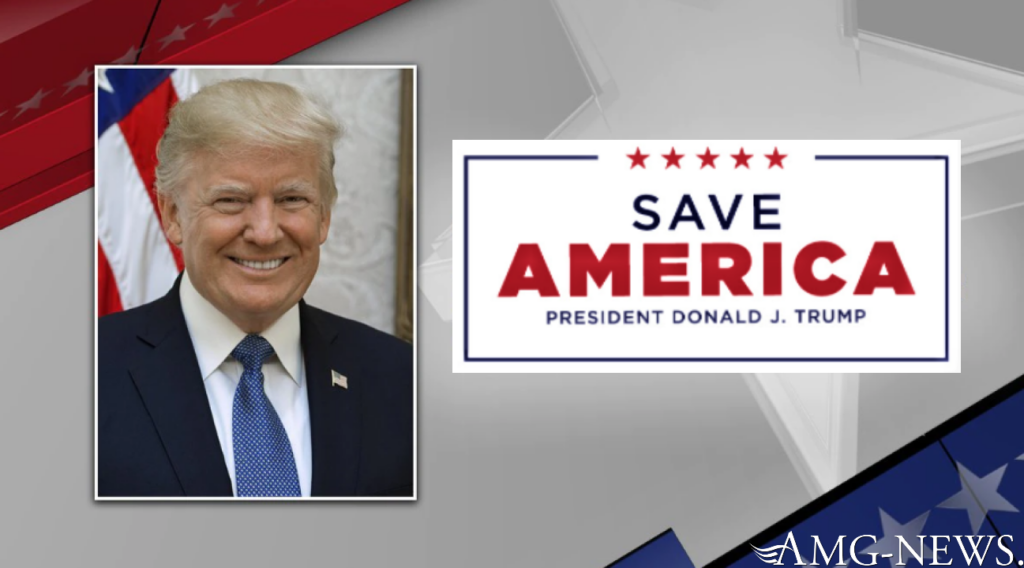 Trump began his speech acknowledging friends and associates. He was wearing a Tuxedo. He gave a short overview of the corruption in the DOJ, the Biden administration, and mentioned the new Special Counsel being called today by Merrick Garland.

Just found out that it will not be funded! Researching on that now. I posted what Vox Populi, Vox Dei means. Trump said we can’t let them get away with it. Enough is enough. We are innocent, they are not! He mentioned the laptop from hell, then asked why isn’t a Special Counsel being called for the former Presidents: Bush, Obama and Clinton? ? And Hillary?

They are all criminals. They are not conducting a fair investigation, but we will! Did you catch that? He mentioned Double Jeopardy. We have a hostile Congress. I made a perfect phone call. You have to fight. They invaded my beautiful home; their beautiful homes need to be invaded. We have very corrupt elections. The borders are open. Criminals are pouring in. Our country is changing right before our eyes. We have crime and inflation.

Chicago had 82 people shot; their excuse was that it was a long weekend! The Democrats give you nothing but misinformation, but we are going to take away their power! Then his climactic statement tonight,

Then Trump said it in s l o w m o t i o n and commented that the fake news is slowing down the information. It was at that exact moment that ALL the networks cut the feed. Unbelievable. Everyone was stunned. It will be fascinating to see how Trump deals with this. It will be interesting to see if we even get a replay.

Looking forward to the time when Truthers will be able to have the ability to have their own cameras at these events and not be cut off, but who is really controlling the Internet? Lots of questions. Now on to Phil tonight. Not sure you have seen his latest short video but he was apparently just called to fly out of town tonight right before his Live on an assignment.

The Big Boys picked him up. I have no idea where he is headed. He said he is safe and not to worry. He gave us that quiet little wink of his eye! His next Live is Saturday or Sunday. He said he was nervous, but in a good way. He said he loved us and felt this may be the big event. If you remember, Phil said a long time ago that he will be involved in the EBS. Interesting. With Trump being cut off tonight, Phil being called out on assignment and him looking very serious, I am confident things are moving quickly along. Much prayer needed now. We can all feel the tension and excitement. It is happening. It is quite obvious. Hopefully we will hear something soon from SGAnon.

If you are not seeing all that is going on, I do not know what to say to you. For those wide awake, how fortunate you are. We are experiencing a time in life that is undefinable. Enjoy every second. The stories we will soon tell our children and grandchildren will be priceless. The time is at hand.

To God be the Glory forever and ever. See post from SGAnon and others.