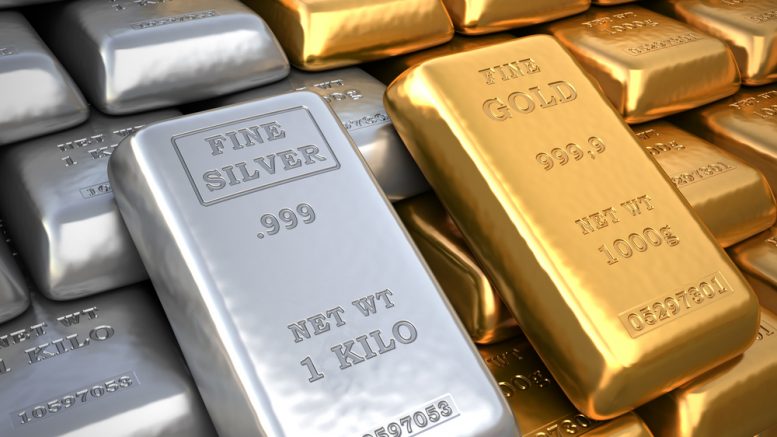 In its latest sales data, the U.S. mint reported that it sold 155,500 ounces of various denominations of its American Eagle Gold bullion coins, up 73% from last month. The U.S. Mint saw its best March performance since 1999.

September ended a solid quarter for bullion demand. The U.S. mint sold 426,500 ounces of gold, up 7.5% from the second quarter of 2021. Similar to its monthly says, this was the mint’s best quarter in 23 years.

According to analysts, two factors are driving demand for physical precious metals: inflation and Russia’s war with Ukraine. Analysts are focusing a lot of attention on Europe’s economy as the region faces rising consumer prices and the growing threat that Russia could weaponize its energy commodities as it faces growing sanctions against Western nations.

“People increasingly realize that high inflation is not temporary but has come to stay – and most likely get even worse, especially in Europe,” said Thorsten Polleit, chief economist at Degussa, in an email statement to Kitco News. ” 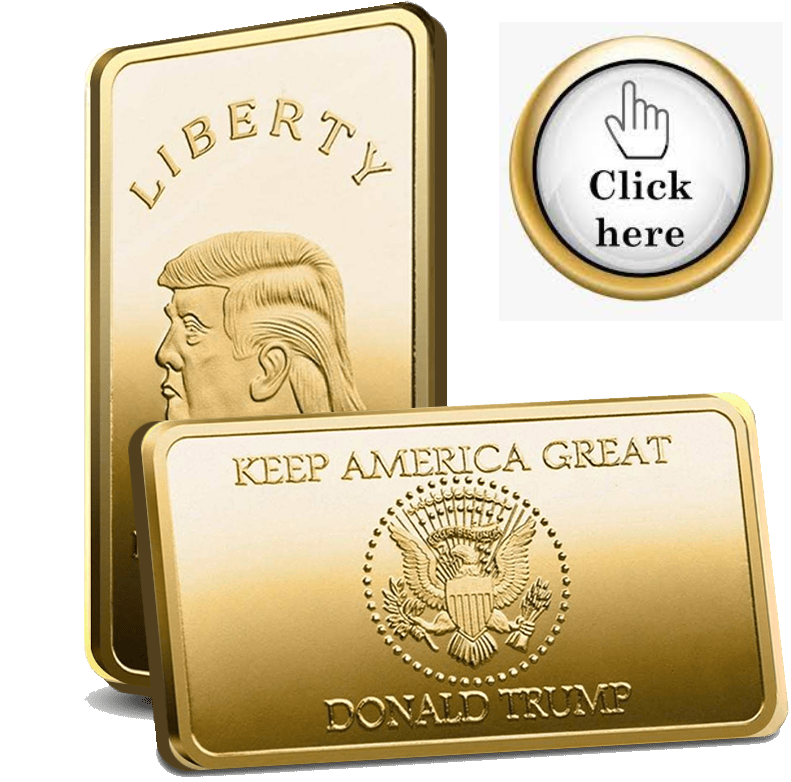 The war in Ukraine represents a huge risk for the eurozone. For instance, if the inflow of oil and gas and coal from Russia into Europe comes to a shrieking halt, a very severe recession with mass unemployment and the collapse of various industries would be most likely.”

Ole Hansen, head of commodity strategy at Saxo Bank, said that inflation had become a real threat for consumers, so it’s not surprising to see investors protect their wealth and purchasing power. He added that equity volatility is prompting some investors to diversify into physical assets.

“Physical as well as investment demand remains solid for the simple reason investors (retail and professional) see inflation everywhere. While in 2021, it was something we talked about, it has now become a reality, with everyone around the world feeling the impact of surging prices on everything.

Richard Weaver, president of the Accredited Precious Metals Dealers and the Professional Numismatists Guild, said that silver demand could be a lot higher, but demand is being impacted by a lack of supply.

“Bullion orders remain strong even with the lack of silver material available,” he said. “Demand should remain steady for the balance, but Physical Metals could be the wildcard as we are seeing higher premiums and longer delivery times.”

Bart Kitner, president of Kitco Metals Inc, also said that along with market volatility and safe-haven demand, investors were being tactical, buying gold and silver as it made a new all-time intraday high.

“The increase in sales is typical of how the demand for coins and small bars responds to high price volatility in the market,” he said.

Kitner added that it’s not surprising to see solid demand for silver and gold in an environment with surging geopolitical uncertainty.