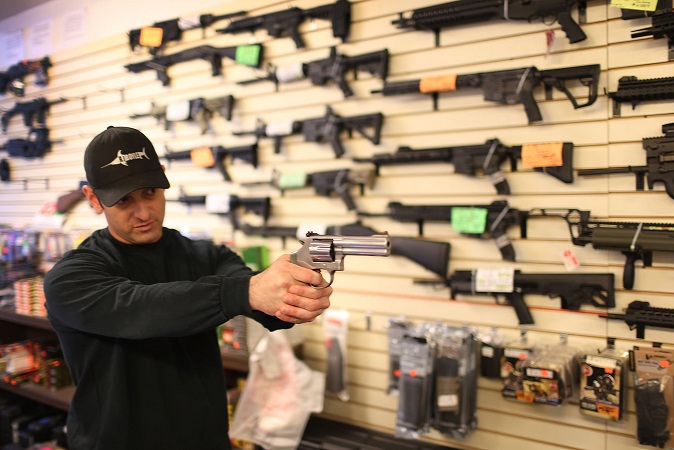 Act Now to Save the Second Amendment!

Visa, Mastercard, AmEx to Begin Categorising Sales at US Gun Stores: ALL DATA WILL BE GIVEN IN REAL TIME TO AUTHORITIES, WHO WILL MATCH WITH OWNERS GUN RECORDS-THIS WILL BE CARRIED OUT BY AI DRIVEN ALGORITHMS,VERY NEFARIOUS!

Visa’s decision on Saturday is a major win for gun control advocates who say it will help better track suspicious surges of gun sales that could be a prelude to a mass shooting.

But gun rights advocates have argued that step would unfairly segregate legal gun sales when most sales do not lead to mass shootings.

Visa said it would adopt the International Organization for Standardization’s new merchant code for gun sales, which was announced on Friday. Until Friday, gun store sales were considered “general merchandise.”

Visa’s adoption is significant as the largest payment network, and will likely add pressure for Mastercard and American Express to adopt the code as well. 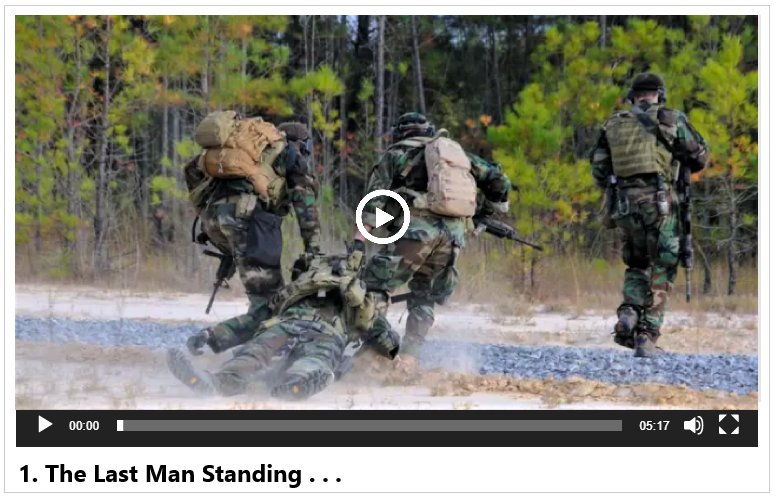 It makes ‘moral and financial sense’

Merchant Category Codes now exist for almost every kind of purchase, including those made at supermarkets, clothing stores, coffee shops and many other retailers.

“When you buy an airline ticket or pay for your groceries, your credit card company has a special code for those retailers. It’s just common sense that we have the same policies in place for gun and ammunition stores,” said New York City Mayor Eric Adams, a former police captain who blames the proliferation of guns for his city’s deadly violence.

The city’s comptroller, Brad Lander, said it made moral and financial sense as a tool to push back against gun violence.

“Unfortunately, the credit card companies have failed to support this simple, practical, potentially lifesaving tool. The time has come for them to do so,” Lander said recently, before Visa’s announcement. 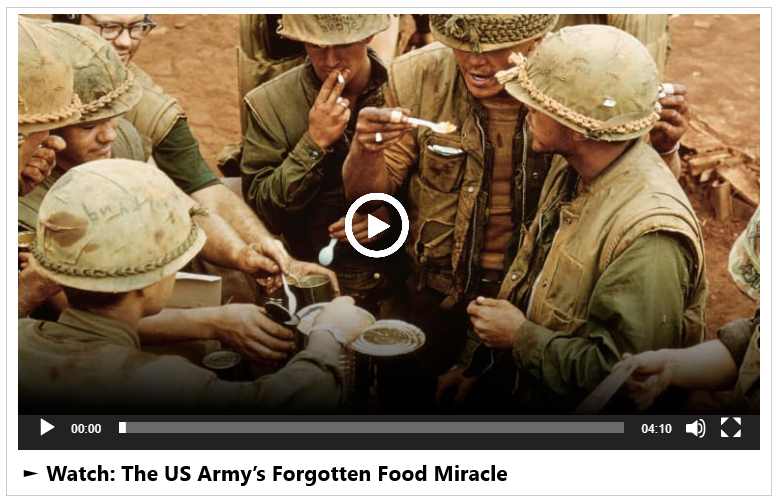 In letters to the companies, the New York pensions funds, joined by the California State Teachers’ Retirement System, sought support for such a move, saying the companies have a responsibility to prohibit the use of their networks for what public officials deemed illegal activity.

“Failing to do so can result in regulatory, reputational, and litigation risks that may harm long-term shareholder value,” the letters asserted.

Over the years, public pension funds have used their extensive investment portfolios to influence public policy and the market place.

Also:  This is ‘The Safest House in America’: How to Protect Yourself, Your Family, and Your Home

The California teacher’s fund, the second largest pension fund in the country, has long taken aim on the gun industry. It has divested its holdings from gun manufacturers and has sought to persuade some retailers from selling guns.

Four years ago, the teacher’s fund made guns a key initiative. It called for background checks and called on retailers “monitor irregularities at the point of sale, to record all firearm sales, to audit firearms inventory on a regular basis, and to proactively assist law enforcement.”

The pension funds argue that creating a merchant category code for standalone firearm and ammunition stores could aid in the battle against gun violence.

In letters to the credit card companies, a pattern of purchases could flag suspicious activity.