WEF: ‘Humans Must Plug Themselves Into Our Matrix or Die’ 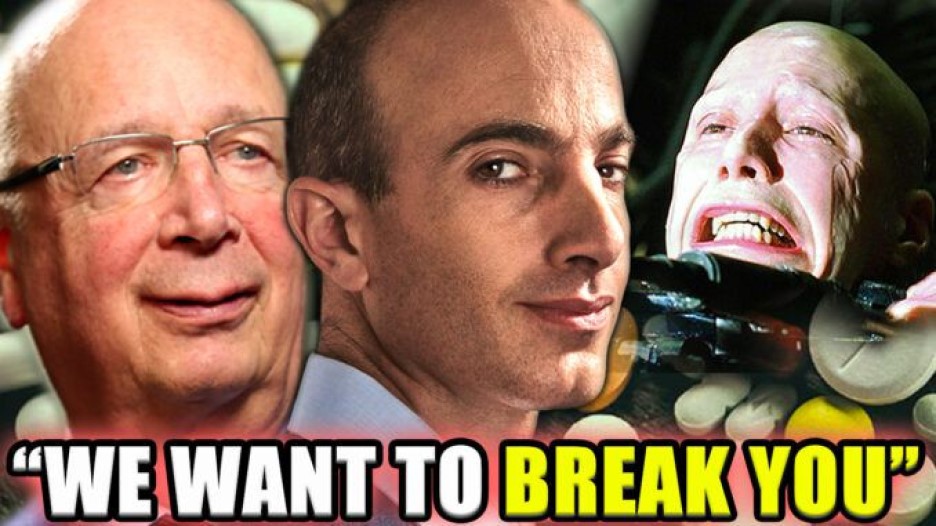 Despite what the mainstream media are attempting to convince us, the World Economic Forum are not trying to fix anything. They’re trying to break everything and leave it broken. They are trying to break you. You might want to start paying closer attention.

WEF lead advisor Yuval Noah Harari, who has a history of saying the quiet part out loud, has been promoting his new book, and during an interview this week he admitted what many people have long suspected.

According to Harari, who is Klaus Schwab’s right hand man, the big political question of the 21st century is

“What do we need so many humans for?”

When asked if he has any answers to the question, Harari appears amused.

The Roman empire had bread and circuses. Klaus Schwab’s hero Karl Marx said religion was the opium of the people. But today’s elite have hit upon a deadly formula to keep the permanent underclass happy. Video games and drugs.

Make no mistake, the global elite want you drugged and in a stupor.

A comedy movie, sure. But as Shakespeare’s King Lear said, “in jest there is truth.”

The global elite have been dumbing down the masses for decades. The Common Core curriculum, the brainchild of Bill Gates and Barack Obama, is the perfect example. 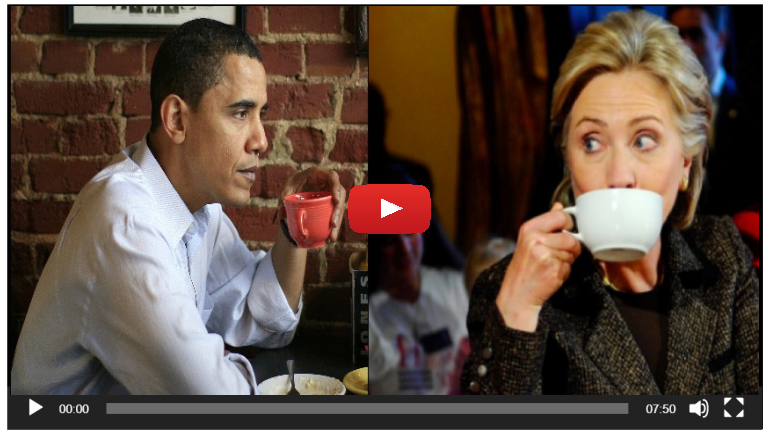 Now a new international study by the Pioneer Institute backs them up. Released in late April, the study reveals huge drops in math and reading scores since Common Core was fully enacted in 2013. This was after decades of consistent growth in both categories.

Meanwhile, the Western world is awash with drugs, both pharmaceutical and illicit. The Covid pandemic response provees that government has been captured by Big Pharma. And it’s an open secret that mainstream media is controlled by Big Pharma advertisement spending.

That’s just the legal stuff. Our streets are awash with illicit substances, and rather than cracking down on the poison our own three-letter agencies are at least partly responsible.

Now we have methamphetamine, fentanyl and other opioids running rampant in our society, destroying human beings, keeping us on our knees.

Drugs, education standards, a compliant citizenry cowed by lockdowns… It’s a perfect storm and happens to fit like a glove with the globalist elite’s plans.

►The Most Powerful Natural Painkiller That Works Like Morphine That You Can Make at Home. Video below: 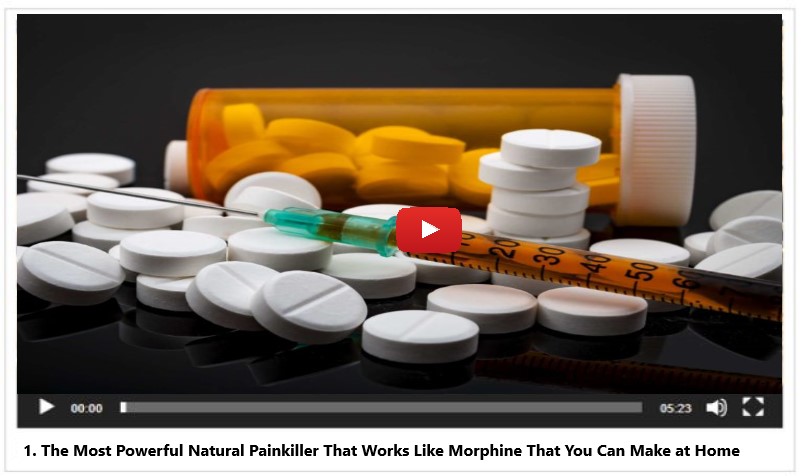 And it’s not even the first time Yuval Noah Harari has let slip regarding their plans for humanity. He recently declared that the WEF considers the vast majority of the human population to be obsolete, useless and redundant.

According to Harari, so-called “common people” are right to be fearful of a future in which they will be made “redundant”.

The WEF advisor assessed the widespread anxiety among “common people” as being rooted in a fear of being “left behind” in a future run by “smart people.”

Such fears are justified, according to Harari, who spoke on behalf of the elites and confirmed “We just don’t need the vast majority of you.”

Harari’s deeply disturbing remarks serve as the strongest warning yet that Klaus Schwab’s WEF is intent on depopulating the world.

Harari’s comments are deeply disturbing because when they are placed in context with comments by other WEF advisors and affiliates like Bill Gates, it becomes clear that they have disablement and depopulation on their mind.

The scariest part of all of this is they are not even trying to hide their plans anymore.

⇒ Why Is It So Important For the Rockefeller Foundation to Push People to Get Vaxxed? Because They Stated They Have a DEPOPULATION AGENDA. It’s In Your Face!