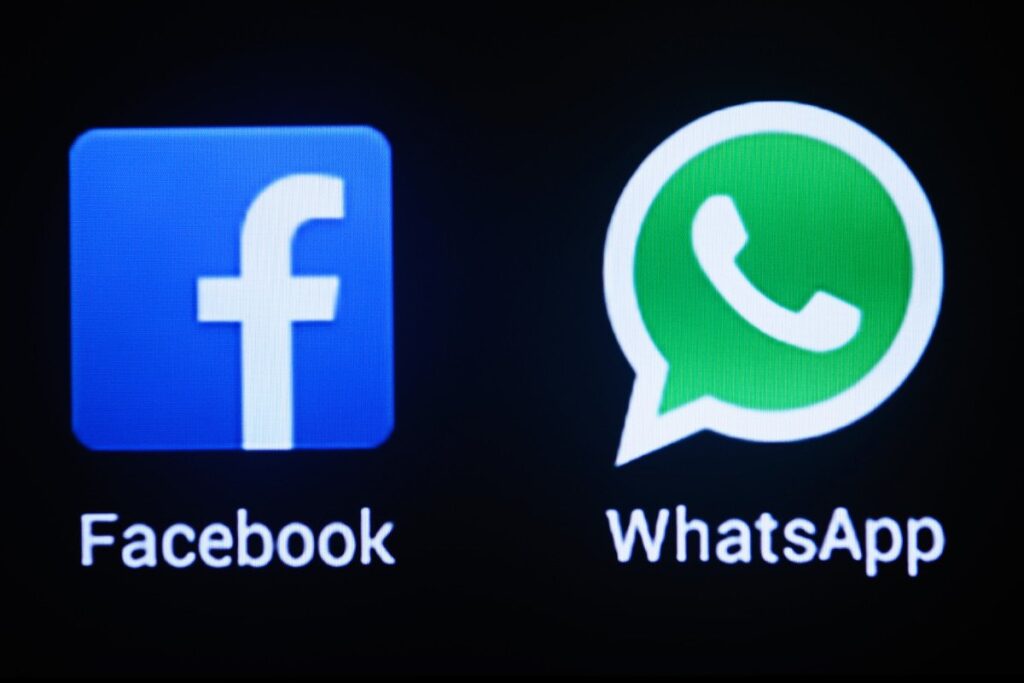 The three apps – which are owned by Facebook and run on shared infrastructure – all completely stopped working shortly before 5pm. Other products that are part of the same family of apps, such as Facebook Workplace, also stopped working.

Visitors to the Facebook website simply saw an error page or a message that their browser could not connect. The WhatsApp and Instagram apps continued to work, but did not show new content, including any messages sent or received during the problems.

Facebook’s outages happen relatively rarely but tend to be vast in their impact, not least because they affect three of the world’s biggest apps.

The company is often cryptic about the causes of any issues, and does not tend to explain them even after they are fixed. In 2019, for instance, it suffered its biggest outage in years – and said only that it had “triggered an issue” during “routine maintenance operations”.

In a leaked transcript published in The Verge in 2019, chief executive Mark Zuckerberg noted that such outages are a “big deal”. Any problems can often lead people to start using competitors instead, he said, and noted that it can take “months” to win back trust and get people back on Facebook’s platforms – if they come back at all.

A company spokesperson said that it apologised for the problem but gave no indication of why the outage began or how long it might take to fix.

“We’re aware that some people are having trouble accessing our apps and products,” spokesperson Andy Stone said on Twitter. “We’re working to get things back to normal as quickly as possible, and we apologize for any inconvenience.”

“Instagram and friends are having a little bit of a hard time right now, and you may be having issues using them,” it wrote on its communications page. “Bear with us, we’re on it!”

“We’re aware that some people are experiencing issues with WhatsApp at the moment. We’re working to get things back to normal and will send an update here as soon as possible,” it said.

“Thanks for your patience!”

Facebook Down WhatsApp Down
Share. Facebook Twitter Pinterest LinkedIn Tumblr WhatsApp Email
Previous ArticleIf the Deep State Can Ruin Gen. Flynn’s Life, It Can Ruin Yours | The Glenn Beck Podcast
Next Article Millions Of First Responders, Police, Teachers, Healthcare Workers Will Soon Be Out Of A Job Over COVID Vaccine Mandates