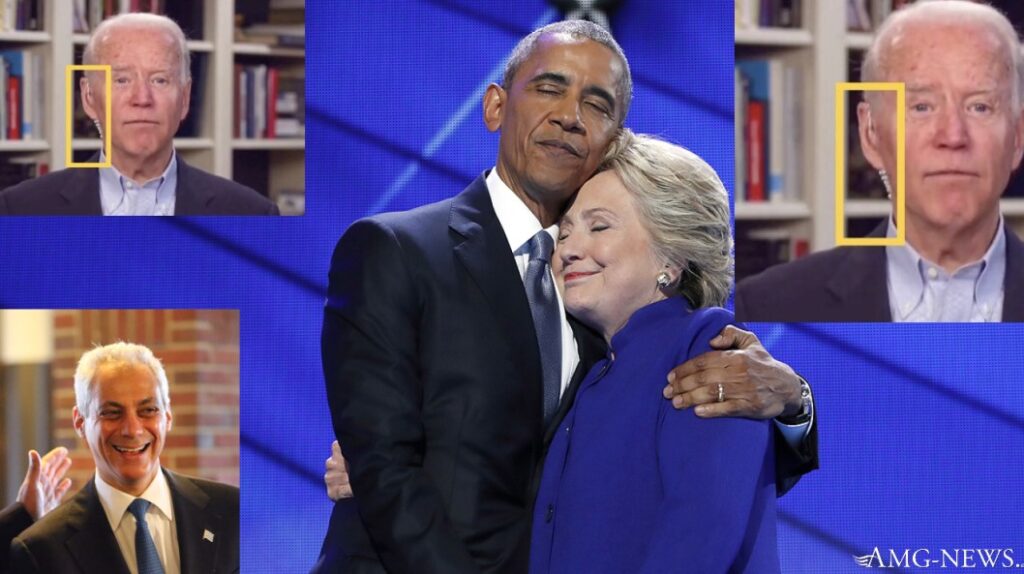 If Biden is a place holder for someone behind the scenes who is directing him, then what could be the path to their public (re)emergence?

First off, one needs to speculate as to who might be pulling these strings. A logical guess would be Obama, afterall, he did declare publicly that he would love to have a front man he can whisper to in an earpiece and instruct while he sits in his sweats in his basement SCIF while running things behind the scenes.

In recent news, is the well connected to Obama, Jussie Smollett. It is interesting that Smollett was left out to dry after the Soros backed Cook County state attorney Kim Foxx decided to drop the 16 count indictment in exchange for the forfeiture of the $10,000 bail Smollett had posted. A quick, easy, clean – just go away – solution. However, it was none other than Rahm Emanuel with Chicago police superintendent Eddie Johnson calling this a Whitewash of Justice denouncing prosecutors for dropping the charges. Why? Who benefits from Smollett being exposed?

All this occurred if you recall while The Justice for Victims of Lynching Act of 2018 was in play. The bill was sponsored by none other than Sen. Kamala Harris. The Jussie Smollett attack helped facilitate the bill passing in the senate. If this was all staged in order to get the bill passed and is connected back to now Vice President Kamala Harris, a criminal indictment and conviction could be issued to Harris or perhaps instead, she would need to vacate the office of VP.

Now what makes this interesting is, if Biden was to step down for some unforeseen reason, health problems perhaps? That would clear the way for Speaker of the House Nancy Pelosi to assume the office of president. This situation clearly falls under COG as outlined by Pelosi herself back on July 20th 2020. As the office of vice president is vacated, it would need to be filled by appointment. The logical conclusion of these exhausting machinations would result in a Vice President Obama or Hillary returning to Save a Nation in Crisis.

Makes one wonder why Trump back on November 17th 2018 was so determined to see Nancy keep her position as Speaker of the House. It would seem all this was well orchestrated by those who benefit. What’s not so apparent is, were the orchestrators being played?

Something to think about. 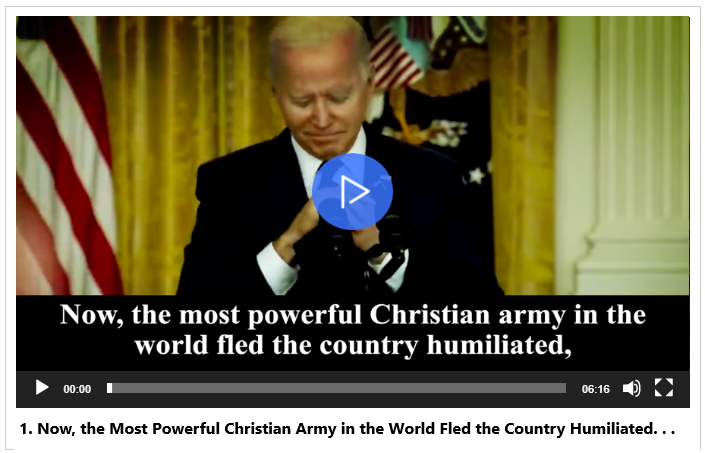