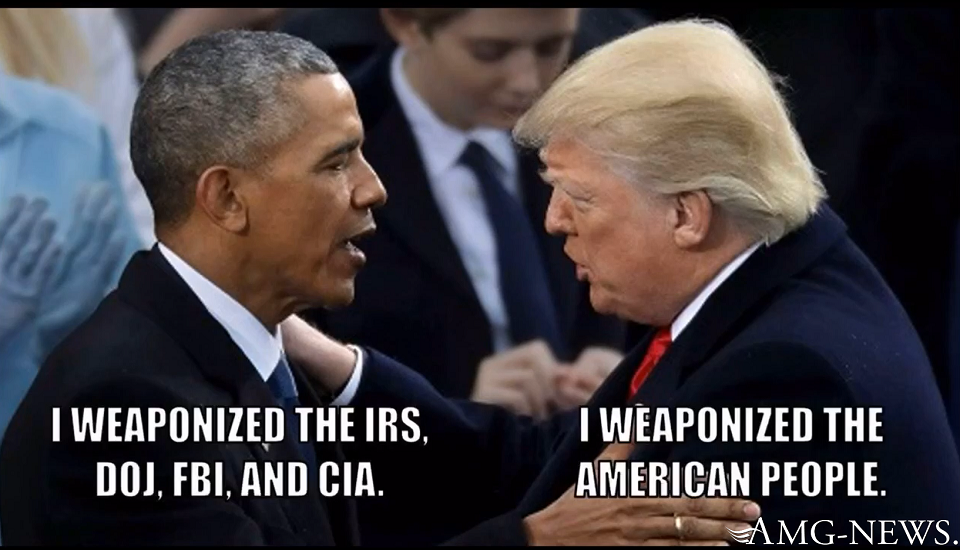 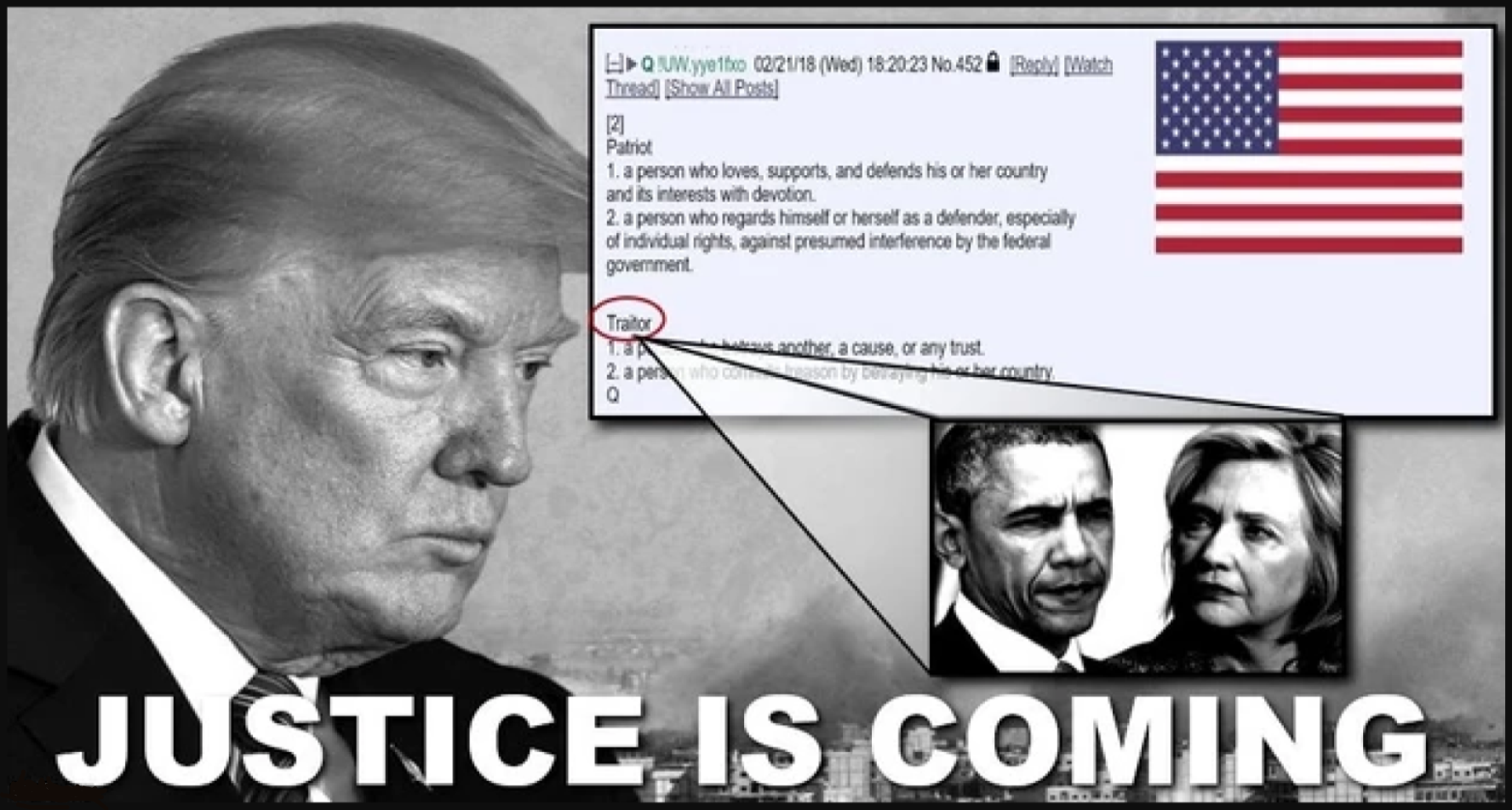 TRENDING: Obama’s Legal Weapons Of Mass Distraction – JFK Jr. How Long Has This Been Going On?

Let’s review the Deep State’s 16 year plan to destroy America and President Trump has been very busy behind the scenes. How long has this been going on? Enjoy the show! 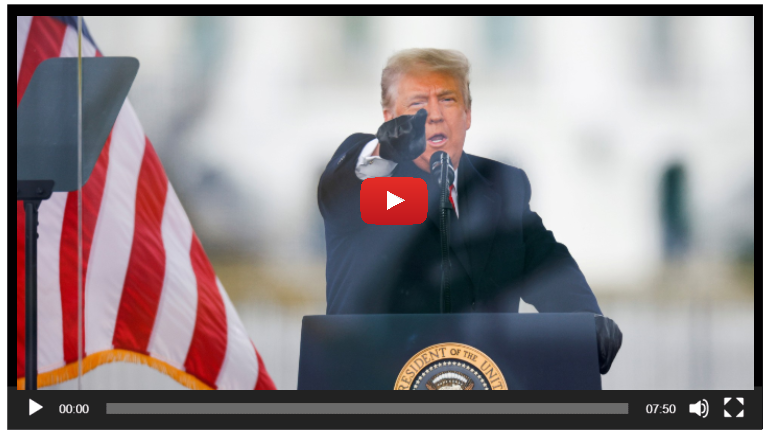 BULLETIN: Moscow Publishes Map Of Bomb Shelters To Their Citizens

The Dollar is a Dead Parrot .. Still Nailed to its Perch