BULLETIN: Moscow Publishes Map Of Bomb Shelters To Their Citizens 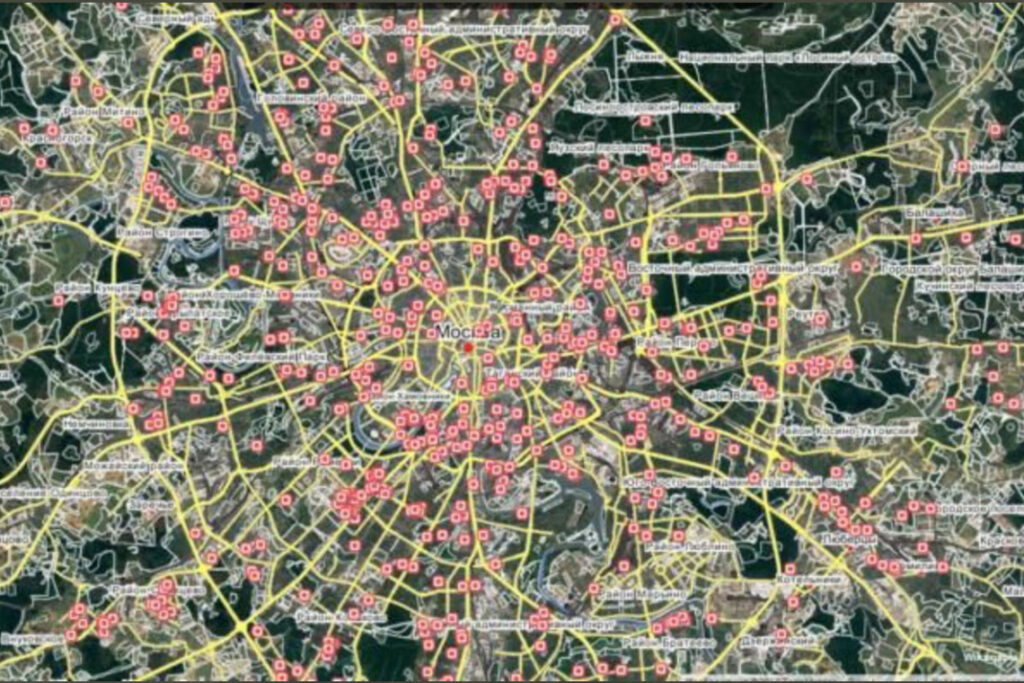 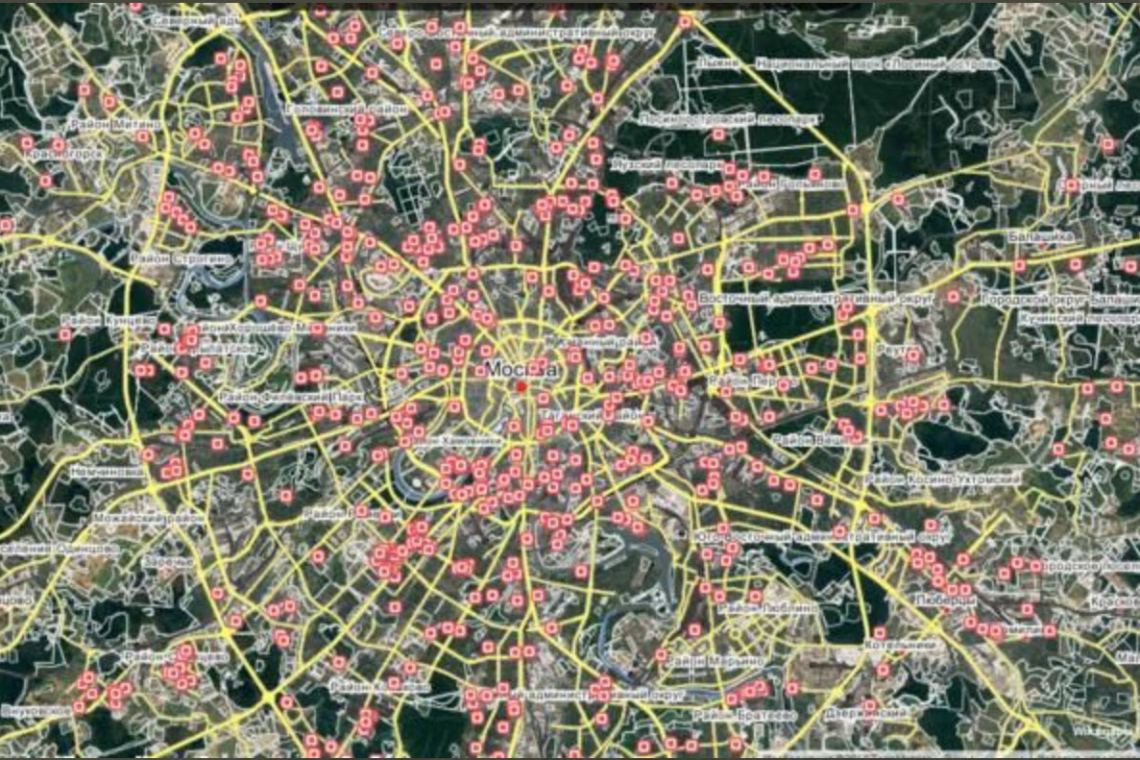 The Russian government and the City of Moscow have, published a map for citizens showing the location of . . . BOMB SHELTERS, shown above.

Who, in their right mind, would even try to bomb Moscow?

Who even COULD bomb Moscow?

Unless . . . the Russians KNOW they will be bombed because of what THEY are planning to do????

This is a staggeringly serious and very bad development. It hints at what may be coming for us all.

The situation in eastern Europe involving Ukraine is merely one aspect of the problem. For Russia, the actual root of the problem is the expansion of NATO itself, almost right up to Russia borders.

Russian President Vladimir Putin is, if nothing else, an excellent strategist. When he sees a problem, and realizes it needs to be solved, he goes to the root of the problem, and not it’s periphery.

If he hits the US and UK first, NATO instantly falls apart. His European security problem is instantly resolved.

But he knows that if he does that, the US and UK can, and absolutely will, hit back. Which would mean the citizens of Moscow might need their bomb shelters.

Folks in or near major targets in the US/UK like major cities or, large military bases, should now think about and decide if it is safe to remain there. Things are suddenly looking very, very, dangerous right now.

► United States nuclear target map which shows potential nuke zones across the … submitted rough sketch called it a ‘root cellar’ or a ‘nuclear bunker’. Video below: