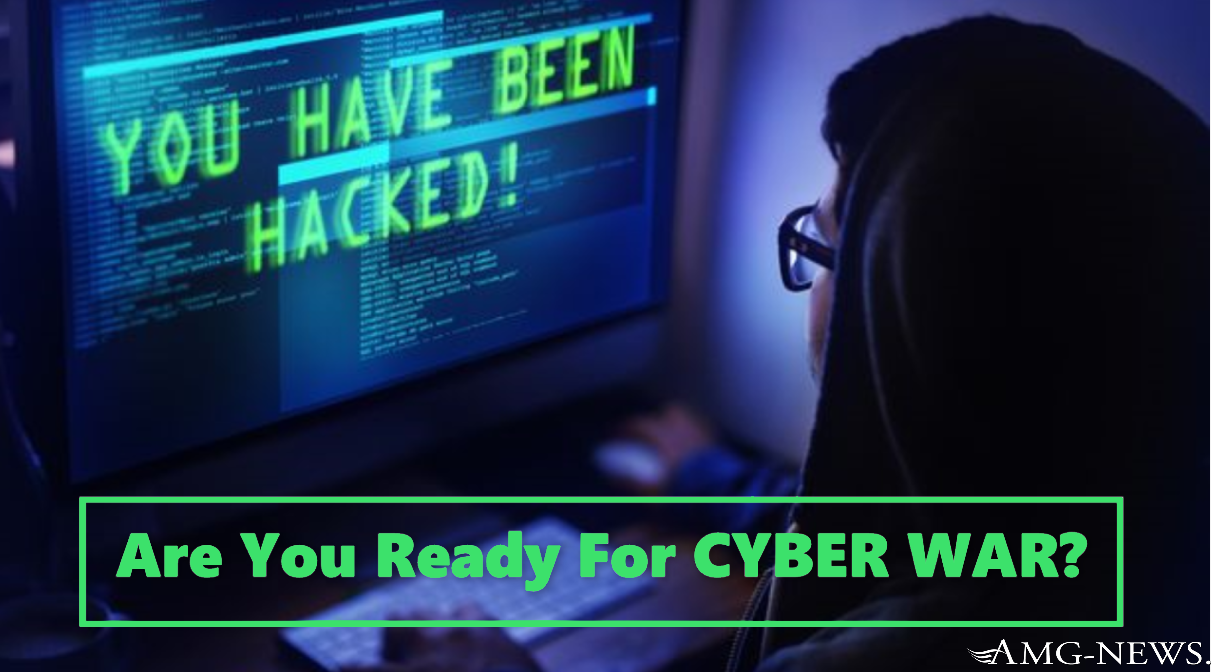 Russia will completely disconnect from the global internet on March 11.

No later than March 11, all servers and domains must be transferred to the Russian zone (.ru).

In addition, detailed data on the network infrastructure of the sites is being collected.

Meanwhile, the Russian spy ship Yantar, known for spying on undersea internet cables, has left its base in Arktik Russia…

Are You Ready For CYBER WAR? 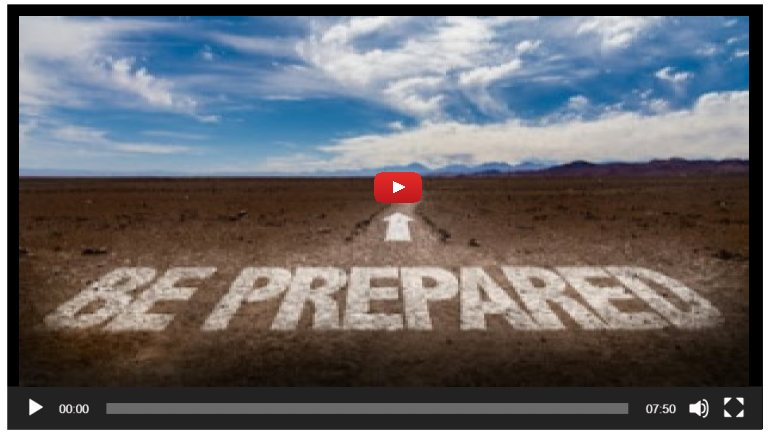 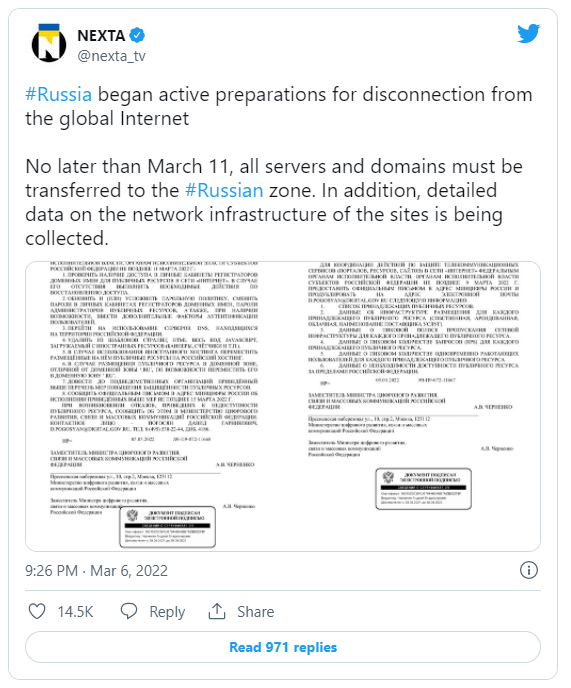 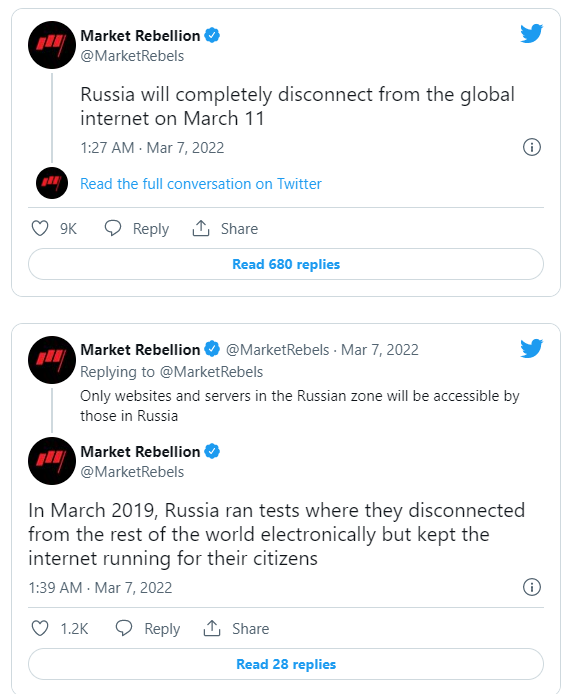 With everything that it is happening between Ukraine and Russia, it is being claimed that Russia has decided to cut its reliance on external internet.

This means that companies will be required to get a “.ru” domain beginning March 11. 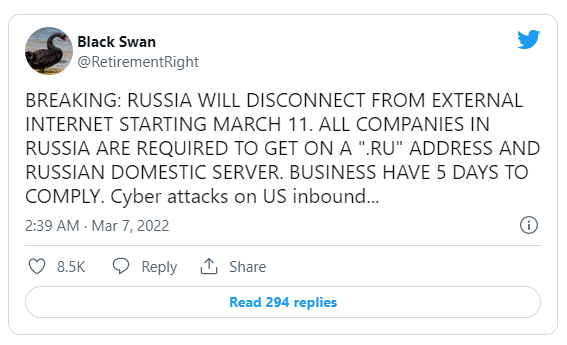 According to a Reuters article dated July 22 of last year, Russia was reportedly able to disconnect itself from the global internet as a whole during tests that it launched back in June and July.

Moreover, the country previously adopted a certain legislation back in 2019, which is said to be called the “Sovereign Internet Law.”

That law aims to “shield the country” from potentially being cut off from foreign infrastructure. The initial law was said to be in answer to what the country called the “aggressive nature” of the national cyber security strategy of the United States.

The purpose of the Russian tests was to be able to determine the actual ability of the “Runet” to work just in case the internet gets distorted, blocked, or other threats are posed towards it.

According to Karen Kazaryan, the Internet Research Institute’s head of analysis, it was hard to say what actually happened within the tests due to the overall secrecy that cloaked the whole process. There has also reportedly been a lack of public documents on the tests that can be used as reference.

The previously mentioned legislation reportedly seeks to “route” web traffic and data from Russia through certain points that are controlled by the authorities of the state. It is also said that the legislation also seeks to even build a “national Domain Name System” in order to allow the internet to still work despite Russia being cut off.

Keep in mind that The cyber war is just beginning. Beware! 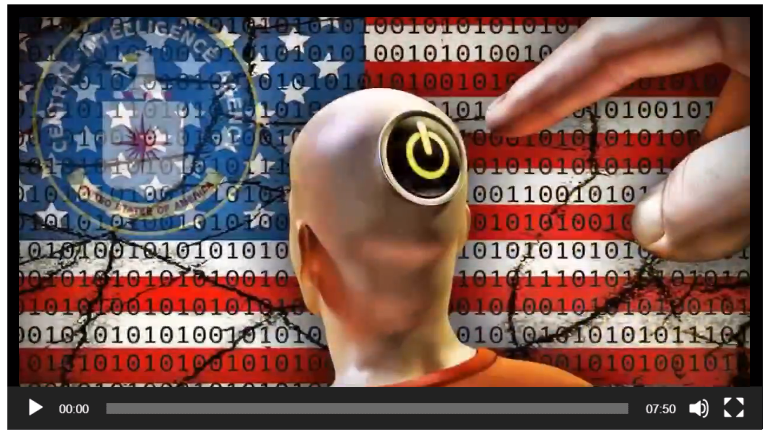