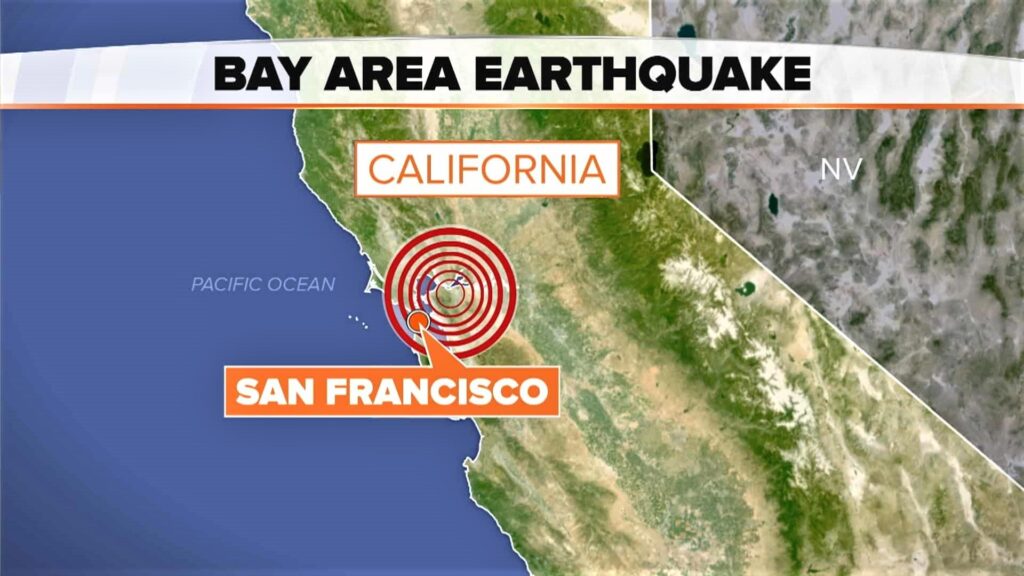 SAN JOSE, Calif. (KGO) — Emergency alerts were sent out seconds before the 5.1 magnitude earthquake hit east of San Jose Tuesday. Did you get one?

The state rolled out an app called MyShake in 2019 to warn people with an alert on their cellphone before the ground starts shaking. Professor Richard Allen is a director of the UC Berkeley Seismology lab where the app was developed.

“We will study pretty hard the feedback we get from people,” Allen said. “Are we alerting the right group of people? Do we need to alert a wider area?”

The warnings are managed through a system run by the US Geological Survey and the California Dept. of Emergency Services. Allen says the technology has been in the works for over the past decade, but has only been in the market for a few years.

“A magnitude 5 is not a huge earthquake, we don’t expect much damage if any damage at all,” Allen said. “We need to be ready for much larger earthquakes than this.”

So, what are the chances of a bigger quake hitting the Bay Area? And how bad could it be?

“It’s a real threat that we all have to be prepared for,” USGS scientist and earthquake consultant Ross Stein. “We’re always worried about the possibility of a magnitude 7 quake.”

*Recommendations by the Department of Emergency Services and Public Protection offer the following tips that all residents take three simple preparedness steps: Get a kit, make a plan, and stay informed”.*– Watch This Free Video

Stein explains the 5.1 magnitude quake hit along the Calaveras fault Tuesday – one of the most “lethal” faults. He says a big portion of the Bay Area could be at highest risk.

“The Calaveras fault connects to the Hayward fault, creating one very long fault, which if ruptured together could create a magnitude 7.5 earthquake,” said Stein. “Occurring on the most populated corridor of the Bay Area… from Oakland, to Hayward, to San Jose, to Morgan Hill.”

The Bay Area has been a training ground for earthquake alert systems. Stein says the best alert on record is around a 10 second warning.

“Can we create a system that gives us more than 10 seconds? Probably not. Because for the shaking to be really strong, it needs to be really close. If it’s really close, the seismic wave is going to arrive really soon with respect to our ability to identify that wave,” Stein said.

But scientists at USGS have indicated new research is underway to advance that.

“In which we don’t just use seismometers in the ground that are dedicated to earthquake early warning, but everybody’s cellphones. There will always be more cellphones in the San Andreas Fault than seismometers. And we can harness those into the network ultimately to create a more powerful warning,” said Stein. 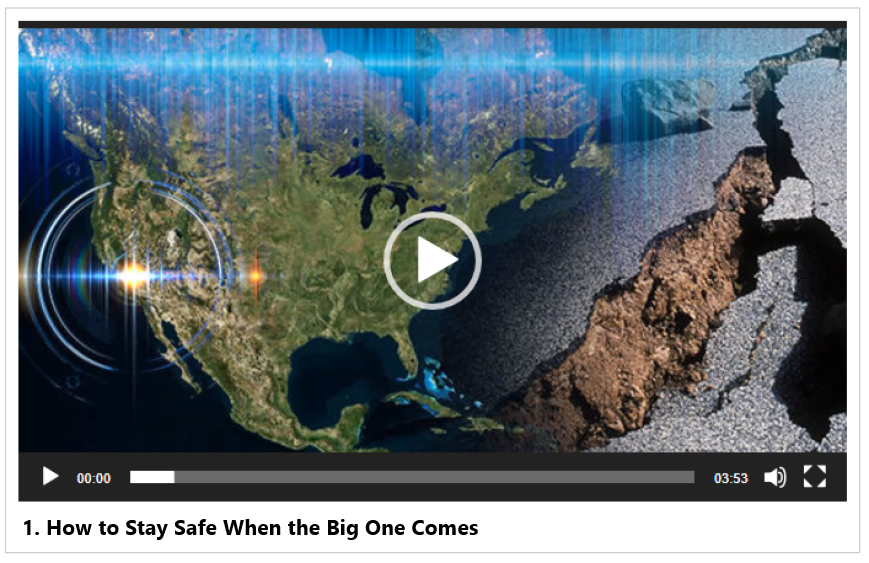 Earthquake Strike SF Bay Area
Share. Facebook Twitter Pinterest LinkedIn Tumblr WhatsApp Email
Previous ArticleMILITARY TRIBUNALS! Why They Are Absolutely Necessary? Because The Barbarians Are Inside The Gate!
Next Article D.U.M.B.s by State: List Of Over 188 Deep Underground Military Bases Situated Under Most Major Cities, US AFBs, US Navy Bases and US Army Bases, Underneath FEMA Military Training Camps and DHS Control Centers